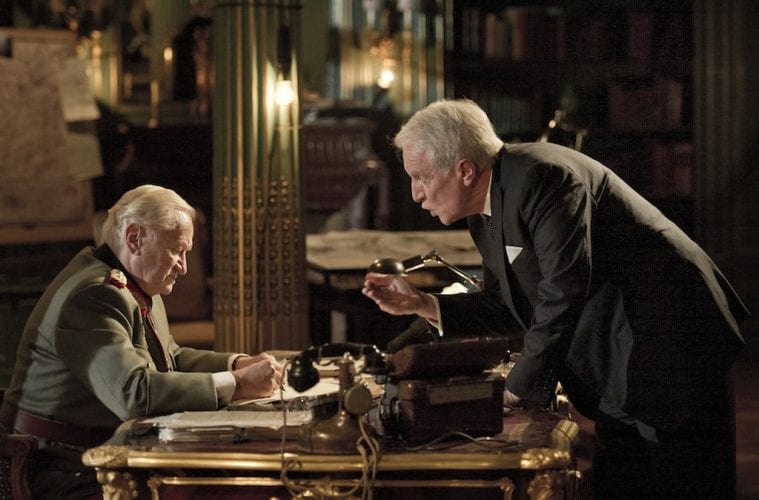 Review: In deep and rich “Diplomacy,” grappling with the fate of World War II Paris 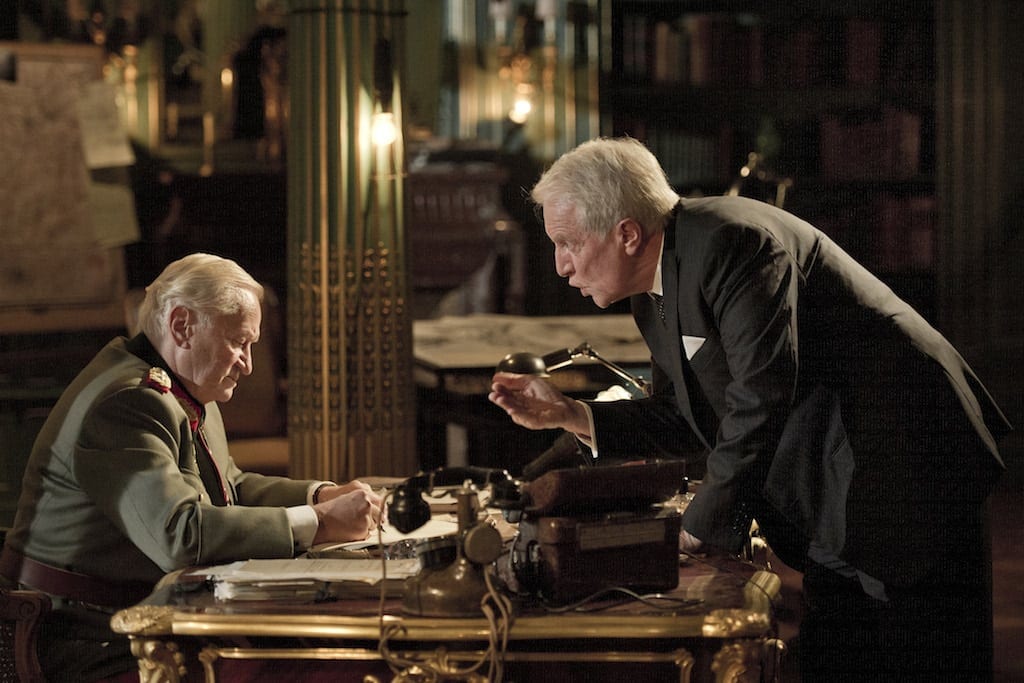 So, here’s a big spoiler: Near the end of World War II, Paris was not burned to the ground by occupying German forces. That this almost happened — the Eiffel Tower, the opera house, the Louvre, Notre Dame and all those lovely bridges spanning the Seine were rigged for demolition — gives Diplomacy a suspenseful charge more than half a century later … even though we know what didn’t happen.

Choltitz is a dedicated soldier with blood already on his hands. He helped exterminate the Jewish population of one town earlier in the war. Blowing up some pretty, old structures is, by comparison, no big deal. Besides, Hitler has made it clear that if the general doesn’t obey orders, Choltitz’s wife and kids will suffer the consequences.

By contrast to this blunt military man, Nordling is a silky, cultured presence who arrives in the German’s suite with almost supernatural grace, unseen by any of Choltitz’s underlings stationed elsewhere in the hotel. It is a striking example of the man’s tact as well as his stealth. He’ll need both before the night is out.

Diplomacy is a fascinating slice of history, and a scary what-if. It’s also an opportunity to see two veteran, skilled actors equally matched in a battle of wits. Both Dussollier and Arestrup are top notch here. In the end, Diplomacy is both extremely, elegantly simple but with a thesis that couldn’t be richer. We see that the argument for preserving the beauty of a city like Paris is an argument for humanity, for the very soul of our species.