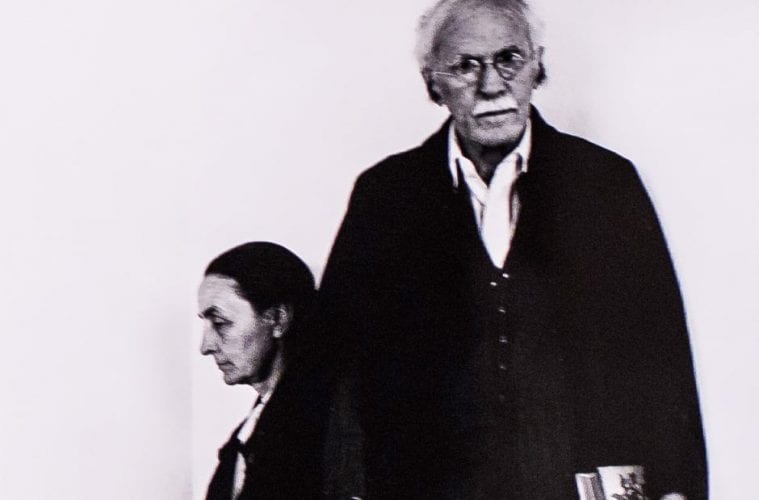 An Atlanta art viewer would be lucky to get the chance to spend some time with works by any one of these artists, not to mention to wander into a room where they’ve all been placed together. A new temporary exhibition offers just such an opportunity, and what may be most surprising about the show is that these works aren’t hanging at the High Museum but at the much smaller and often overlooked William Breman Jewish Heritage Museum a few blocks away (through February 26).

The title Atlanta Collects and the show’s placement at the Breman might lead one to expect some overarching sense of Atlanta as a collecting city, some theme about the collecting impulse or some revelation about art appreciation within Jewish culture. But curator Dr. William Eiland, director of the Georgia Museum of Art, has simply brought together a sampling of 25 diverse works from private collections in Atlanta, and the small show stands as tip-of-the-iceberg evidence of the broad interests and impulses among the city’s collectors. In truth, very little can be generalized. If the works could be said to have something in common, it’s a sense of immediate appeal and charm. Nothing in the exhibition leaves the viewer shrugging in front of a strange, unappealing object or wondering why a particular work was purchased. Tastes differ, but some works appeal to almost everyone, and those are the sort we find in Atlanta Collects.

One fun aspect of Atlanta Collects is that for major artists like Delacroix, Picasso and Manet, we don’t see familiar, finished masterpieces; these can often overwhelm us with a sense of duty to absorb their monumental importance, or they’re so surrounded by the circus-like noise and activity that can accompany famous works in modern museums that true contemplation is impossible.

Instead, we get one little drawing, sketch or study from each, offering a fascinating glimpse at a great artist’s process. I enjoyed Delacroix’s Studies After Michelangelo, a quick sketch of figures from the Sistine Chapel, for the way the artist seeks to absorb Michelangelo’s methods by exaggerating, almost to the point of cartoonish parody, the earlier artist’s rendering of the rubbery softness and malleability of human flesh. Picasso’s simple drawing of a weeping woman from 1941 offers X-ray-like, diagrammatic insight into the artist’s use of volumetric forms and organization of planes. There are many more famous examples of his innovations and mastery, but they’re seldom so plainly seen as in the simple lines of this pencil drawing on paper. Jasper Johns’ untitled screen print from 1977 is a small, simple, abstract work, but its active crosshatch design will leave you wondering about the process that created it: close examination reveals that the pattern, seemingly showing evidence of the artist’s quick drawing hand, contains bits of newsprint.

There are complete masterworks by great artists, as well. Kandinsky’s abstract painting in vivid red featuring boldly outlined geometric forms, Mary Cassatt’s lovely pastel-on-paper portrait of a young girl, Warhol’s cheeky pop rendering of the Marx Brothers and Andrew Wyeth’s hauntingly evocative painting of late autumn light striking an old shirt and an axe by a woodpile are all as great and indicative works by each artist as one could hope for. 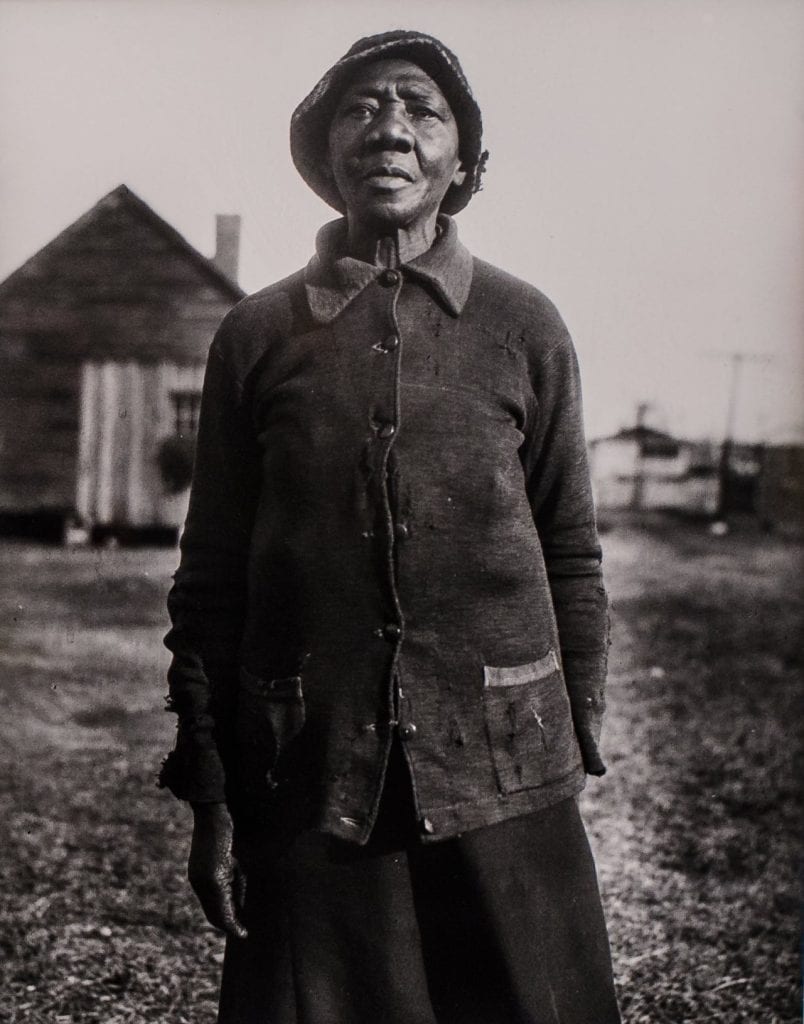 A strange note sounded for me in the gallery due to the number of works depicting poor people. Such images have been common in art since the late Renaissance: whether in Dutch genre painting, Millet’s peasants, Picasso’s gypsies or in the anthropological vein of 20th-century photography, such depictions and their complications are hardly unique to these works or to this gallery. However, in the context of Atlanta Collects, one is freshly conscious that the viewer is in this case also a buyer. This places the work in a complicated thorny framework — whether it’s Eudora Welty’s image of a poor black woman in the Mississippi delta, Robert Henri’s Gypsy Boy, Daniel Ridgeway Knight’s fisherman’s daughter, Jack Earl’s dreamlike (or more precisely, nightmarish) child in a peasant’s dress sitting on a wooden chair in front of a barren sharecropper’s field or even Roger Brown’s Life by the Airport, they all have a strange resonance here.

By each work are some words from the collector, some brief thoughts about what drove the purchaser to buy the piece or some insights about art collecting in general. The words of advice are sensible enough but tend toward the banal: go with what you like, not what others tell you to like, follow your instincts — that sort of thing. “Focus on what appeals to you,” one collector advises. I was amused to imagine that the only thing keeping me from owning a Kandinsky is my lack of focus on what appeals to me.

Still, if wealth and ownership elude you, it’s all the more reason to check out and enjoy the fantastic work in Atlanta Collects while you can. The exhibition runs through February 26, and a second installment featuring contemporary art from Atlanta collections opens in the same space on March 12.