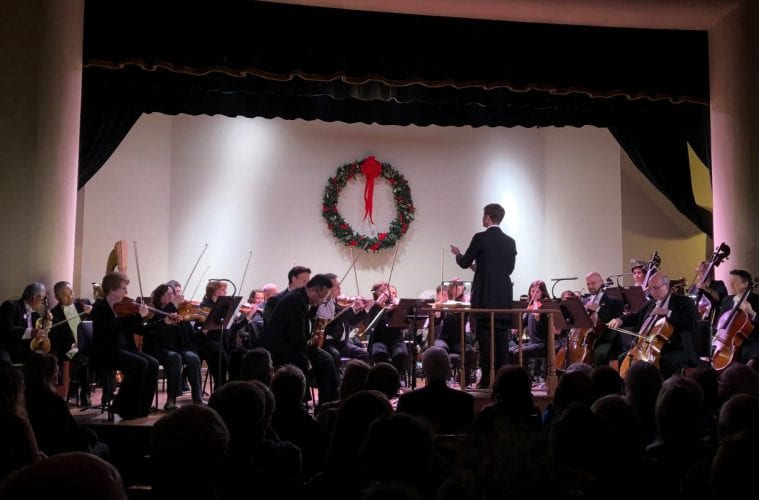 The end-of-year holiday season is bursting with musical traditions. For the Atlanta Symphony Orchestra, the annual holiday concert at the historic Madison-Morgan Cultural Center has become a cherished tradition for the culturally conscious small town of Madison, GA — located just far enough east of Atlanta to be accessible for city folks, without the hurry and haste of metropolitan living.

This year marks the ASO’s 40th holiday concert at the center, which took place last night. The program was comprised of light orchestral classics that have become associated with the Christmas season over the years, as well a handful of favorite old-fashioned Christmas carols.

ASO assistant conductor Stephen Mulligan led the orchestral festivities, kicking off with Leroy Anderson’s “A Christmas Festival.” The mashup overture of favorite seasonal carols served as a tasty appetizer for the evening. Then came the lineup of classics, with several suites being drawn from seasonal stage works. The “Introduction, March, and Shepherd’s Dance” from Gian Carlo Menotti’s 1951 made-for-television opera Amahl and the Night Visitors offered mid-20th century neoclassical freshness, especially the clever “March.”

The well-loved “March, Trepak, and Waltz of the Flowers,” a trio of perennial favorite excerpts from Tchaikovsky’s ballet, The Nutcracker, followed, then the ASO rounded out the first half with an all-instrumental take on Adolphe Adams’ “O Holy Night,” arranged for orchestra by Calvin Custer.

After intermission, the music returned to classic excerpts from theatrical works with Georges Bizet’s “Carillon” and “Farandole,” drawn from his incidental music for Alphonse Daudet’s unsuccessful play, L’Arlésienne (“The Girl from Arles”). In particular, the “Farandole,” a lively dance in which Bizet makes prominent use of the tambourin, a drum peculiar to the Province region of Southeastern France, is a frequent favorite for American orchestral Christmas concerts. 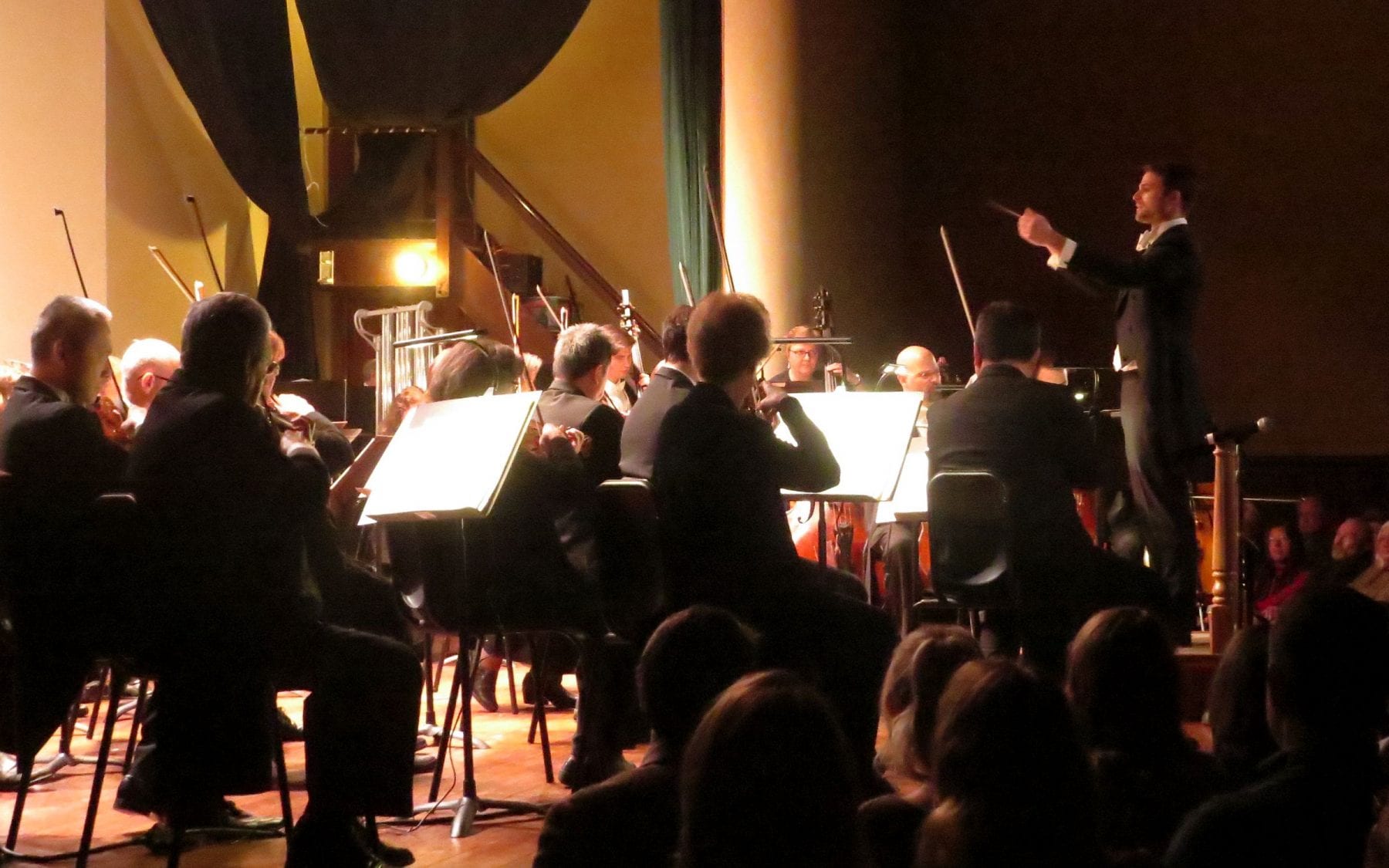 The more meditative “Evening Prayer and Dream Pantomime” followed, drawn from the opera Hansel and Gretel by Engelbert Humperdinck (the late 19th-century German composer, not the British pop singer).

Concluding the performance was a joyous Christmas carol sing-along of “Joy to the World,” “O Come, All Ye Faithful,” “Hark, the Herald Angels Sing” and “Silent Night.” Encores continued the evening of delight with “Silent Night,” as arranged by Chip Davis (Mannheim Steamroller), with a wonderfully tender solo by cellist Daniel Laufer and a buoyant arrangement of “We Wish You a Merry Christmas” as a final farewell to the audience.

If that’s not enough to shake up your snow globe, on Sunday, Mulligan will again conduct the ASO in two afternoon Festive Family Holiday concerts, plus family-friendly Very Merry Holiday concerts the following Thursday and Friday — all at Symphony Hall.

At a final ASO concert before Christmas settles in, Celtic Women will perform with guest conductor Lloyd Butler on December 22. And finally, after a welcomed break for the players, Mulligan and the ASO will cap off December on New Year’s Eve at the Sandy Springs Performing Arts Center with top Atlanta-based trumpeter Joe Gransden and vocalist Francine Reed to swing in the new year.