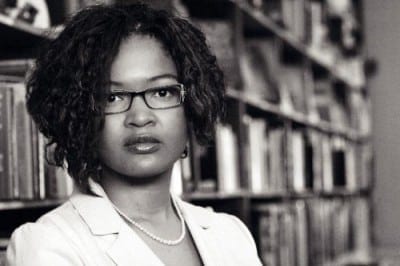 Review and author appearance: Dolen Perkins-Valdez’s “Wench,” on the chains of sexual slavery 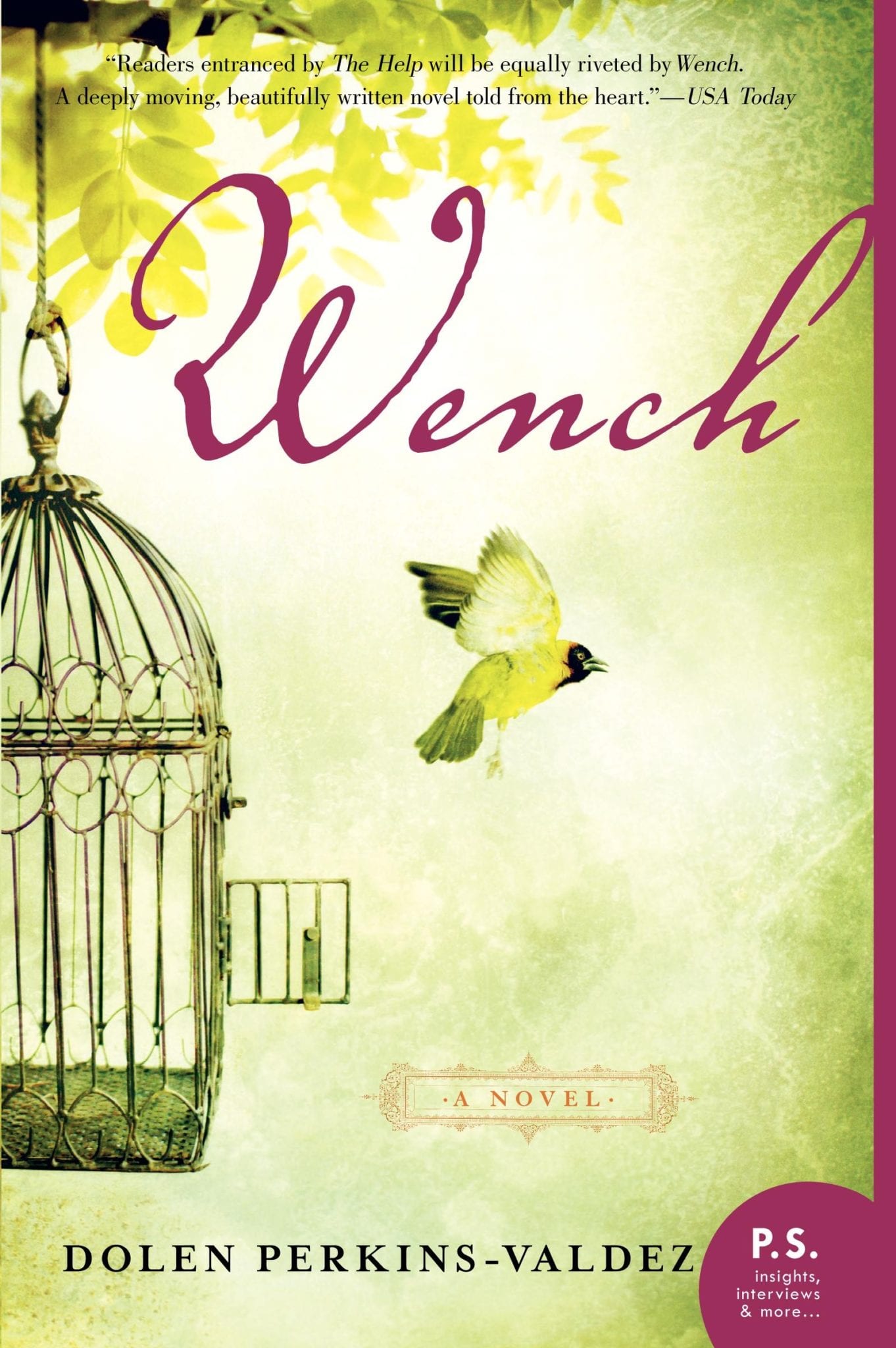 It’s a fact that the majority of black Americans, about 60 percent, have some European blood — a white ancestor somewhere in their past. How this came to be — that is, the nature of the sexual relationship between blacks and whites in slavery-era America — is examined in layers of beautiful complexity in Dolen Perkins-Valdez’s debut novel, “Wench.”

Published last year and now out in paperback, “Wench” tells the story of a Tennessee slave girl, Lizzie, who at age 13 becomes the concubine of her master, Nathan Drayle, about two decades before the Civil War. The tale finds its particular focus in the adult Lizzie’s being taken on several summer vacations by her master-lover to a bucolic Ohio resort, Tawawa House, that uniquely welcomes Southern slave owners and their black slave-mistresses among its Northern guests.

Perkins-Valdez is interested in investigating  how Lizzie and three other slave women she befriends contemplate the radical prospect of freedom in a gray zone where the hotel staff are free coloreds residing in free territory, a white woman shockingly reaches out to them, and yet slave catchers prowl the woods for runaways. Here Lizzie and her friends are indulged in liberties their masters would never permit at home — given a Sunday off, allowed to visit the city of Dayton free of white supervision. Yet they are perpetually reminded of their subservience — flogged for any perceived misbehavior, expected to be always available for sex. Lizzie’s voyage up the Mississippi River itself reminds her that she is chattel, chained to the deck of the steamship while the master she claims to love sleeps in a stateroom.

Because Perkins-Valdez is writing about women who were almost entirely illiterate and left no written record of their own, she has relied on research into historical documents about the true-life Ohio resort she fictionalizes, as well as 19th-century slave narratives, documents and early fiction about black women’s lives. But it’s her sympathetic imagination that brings to life this vacationing “society” of black women who are kept as sexual companions, the most favored of servants but captives nonetheless. 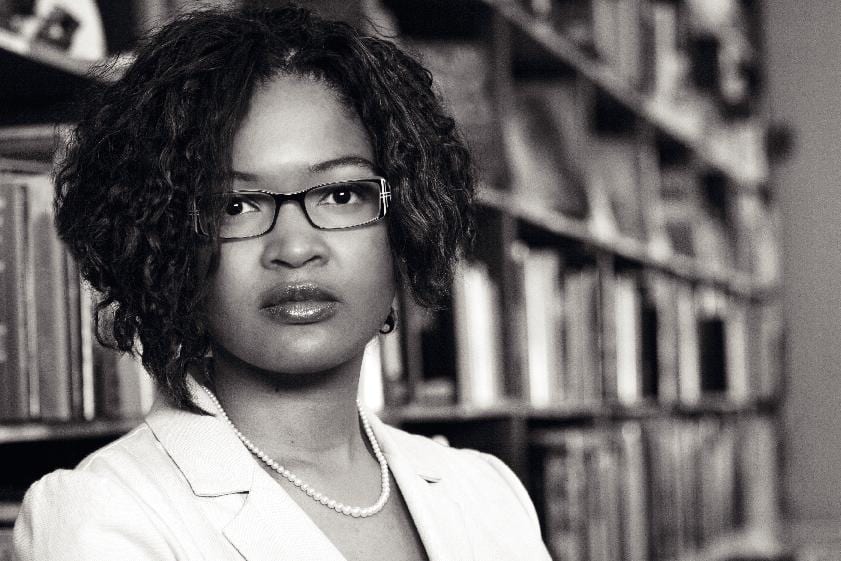 While each woman has a different relationship to her master — one incestuous, the other marked by the woman’s extreme hatred of the man — Lizzie, the most conservative of them, is the only one who seems to believe hers is a love story. The writer describes the first time Drayle “took” Lizzie in the kitchen storeroom, after weeks spent building a rapport with her by teaching her to read and bringing her special foods in the dark of night. His tactics do not appear much different from a pedophile grooming his victim, though Perkins-Valdez struggles to make Drayle at least somewhat likable — tender, a man of some conscience. Yet the fact that the girl is only 13, and an orphan, makes it hard for the reader to think he is not a brute at heart, beneath the gentlemanly exterior.

By the time Lizzie bears him two children, Drayle has moved her into the guestroom across the hall from the master bedroom he shares with his infertile wife. This unseemly proximity of wife and mistress stretches the reader’s credulity. Although Perkins-Valdez does not illuminate the relationship between Drayle and his wife, Fran, adequately enough for us to understand how any married woman, even a guilt-ridden barren one, would passively accept this arrangement, a fascinating dynamic emerges between the slave-mistress and the wife. The question slowly arises as to what place the children have in the household, as they become objects of negotiation between Drayle and his wife.

Perkins-Valdez strives to make the political point that both black and white women were subservient to the whims of the plantation master. But she is much more interesting and astute when she examines how sexual intimacy between master and slave shifts the balance of power between the two women, and positions of inferiority and superiority become fluid, no longer tied purely to race.

The last time Lizzie comes to Tawawa House, life has made her angrier than she has ever been with Drayle, and she must answer the most interesting questions the book raises. What is freedom worth? Is it worth everything? Is it the only way to be fully human?