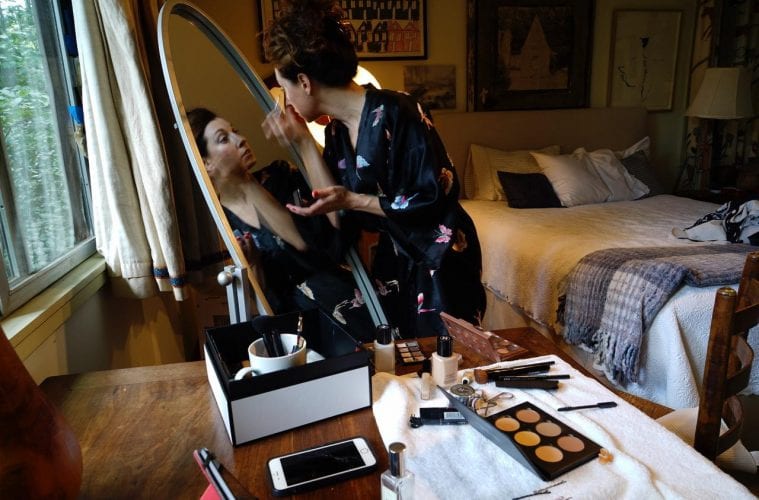 Atlanta actress Park Krausen takes on one of theater’s most iconic female roles, Irina Arkadina in Chekhov’s classic The Seagull, which opens tonight at Serenbe Playhouse.

Krausen is one of Atlanta’s busiest theater artists. Arkadina by night, she’ll spend her days this month as assistant director for the upcoming production of Waiting For Godot at 7 Stages, which opens September 28. She’s previously acted at the Alliance Theatre, Actor’s Express, Out of Hand Theater and Théâtre du Rêve (where she is artistic associate) and is the recipient of two Suzi Bass awards.

Krausen recently sat for famed Atlanta photographer Lucinda Bunnen for an exclusive ArtsATL photo shoot, and she answered a few of our questions about her thoughts on the role.

ArtsATL: Arkadina has been played by Meryl Streep, Kristin Scott Thomas and Annette Bening. What is it about this role that attracts such notable actresses?

Krausen: Well — no pressure! Arkadina is, according to the text, a very successful actress. She is one who shape-shifts and traffics in emotion and the study of humanity. She needs to be seen and to affect those around her — even if she cannot connect with her own child, who is so clearly her kin. The challenge and the delicious moments lie in when her mask slips or her deep, true and sometimes ugly/human self emerges. It is a delicious ride. 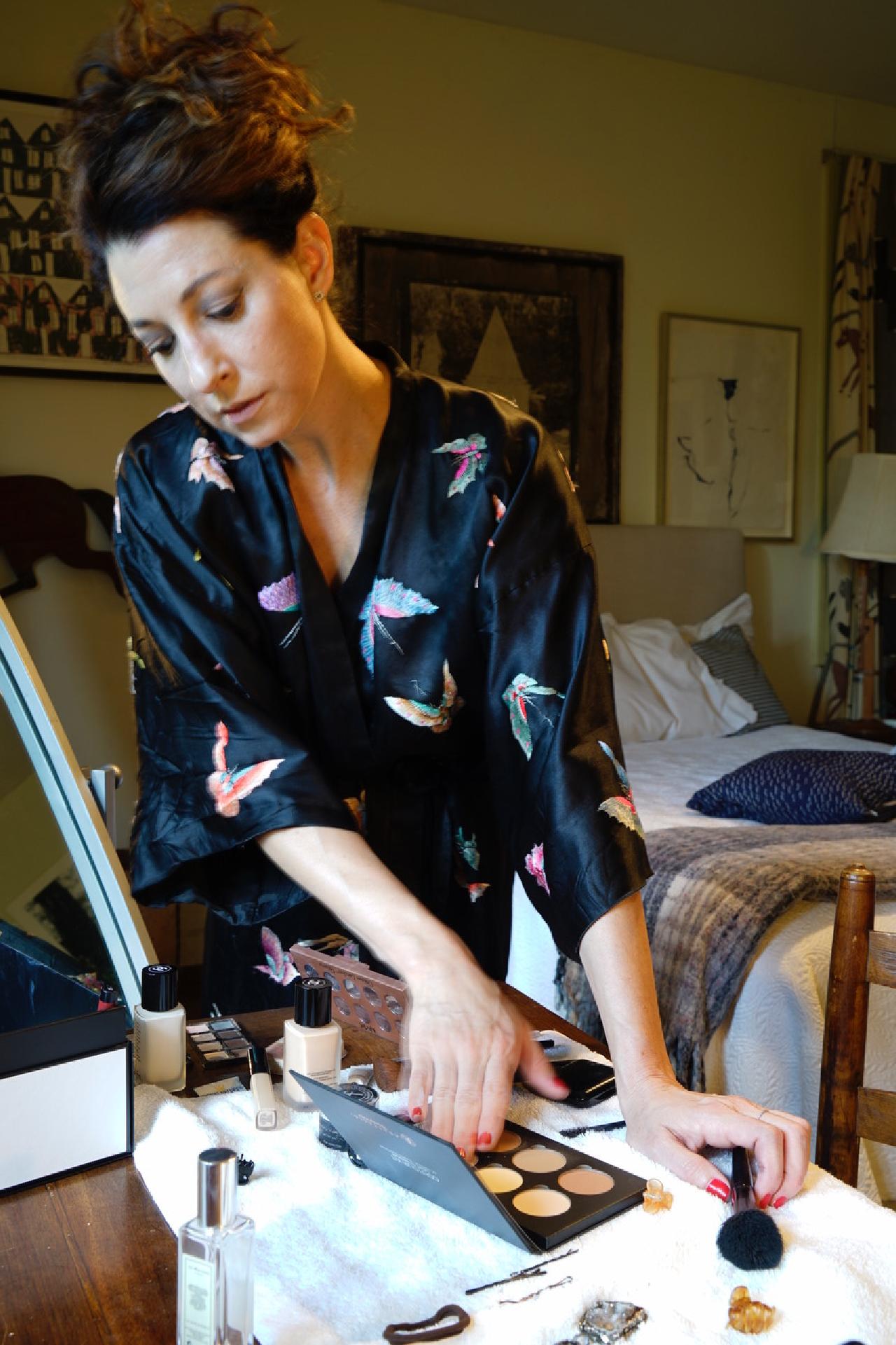 ArtsATL: This is called an adaptation of Chekhov’s play with “a contemporary take.” What will that look like?

Krausen: The language has shifted to a more contemporary urgency and vernacular while still maintaining Chekhov’s original story — though it has been adapted for seven actors. There are surprise moments of song where each of the character’s interior drive/pain/struggle/dreams are revealed in a Brechtian-style sung monologue. I have a daughter instead of a son, which shifts gender dynamics and the jealousy not only of a younger theater maker, but a younger female theater maker of another generation. I think it is exciting.

ArtsATL: How did you prepare for this role? Do you watch what other actresses have done with it, or do you prefer to approach it fresh and without being influenced by others? 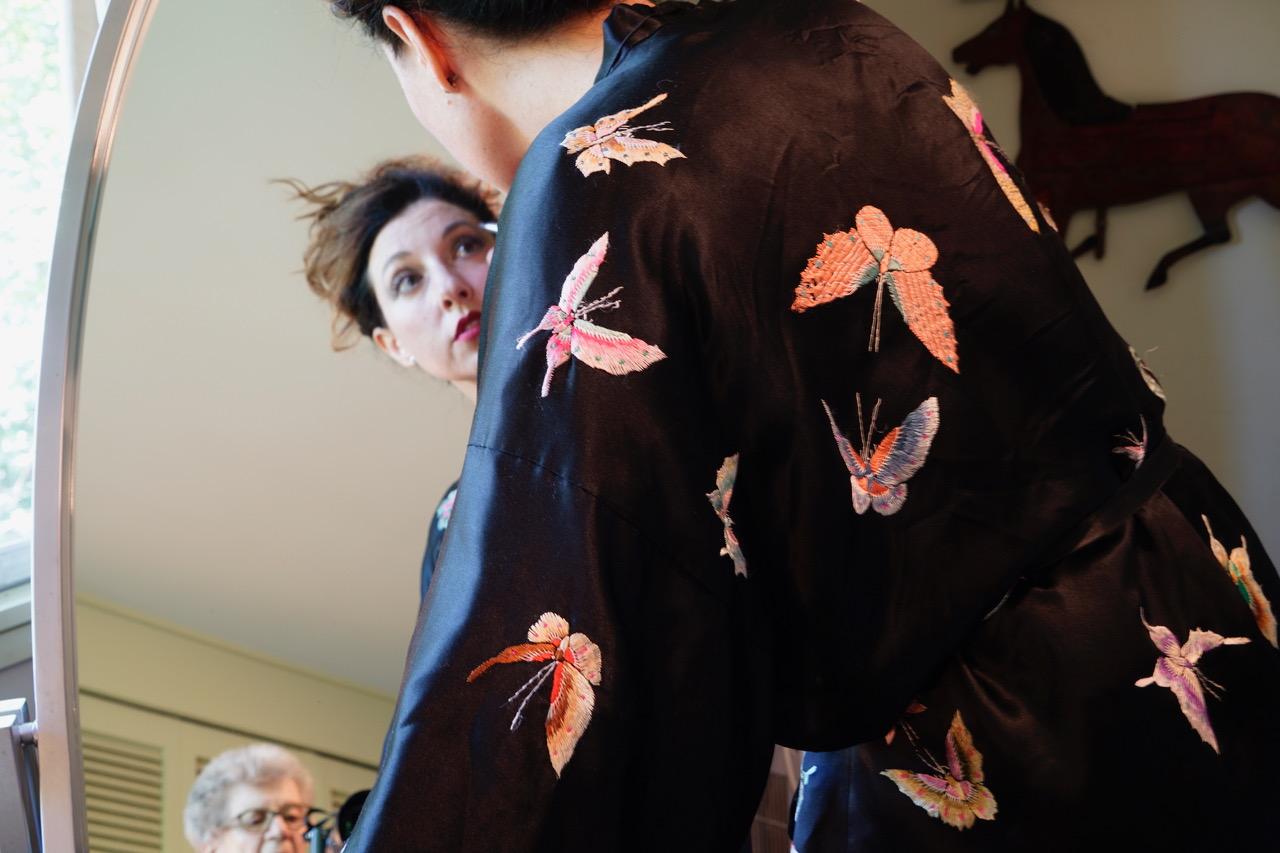 ArtsATL: There’s disagreement as to whether Chekhov wrote comedies or tragedies. Do you see Arkadina as tragic or comic?

Krausen: I don’t think that comedy and tragedy have to be mutually exclusive. We can laugh at what makes our lives tragic and weep out of joy. Chekhov (and here director Elizabeth Dinkova because it is her adaptation) maintain missed moments, scenes that butt up against one another in discordant ways and pull the curtain back on human struggle, hypocrisy, beauty and desire. I see Chekhov’s work as a symphony. Each character is an instrument, from the flute to the bassoon to the timpani. If well played, their melody lines are tuned to one another and can play the light and the dark. Arkadina is both tragic and comic in her struggle and celebration of what it means to be human and an “aging actress.” 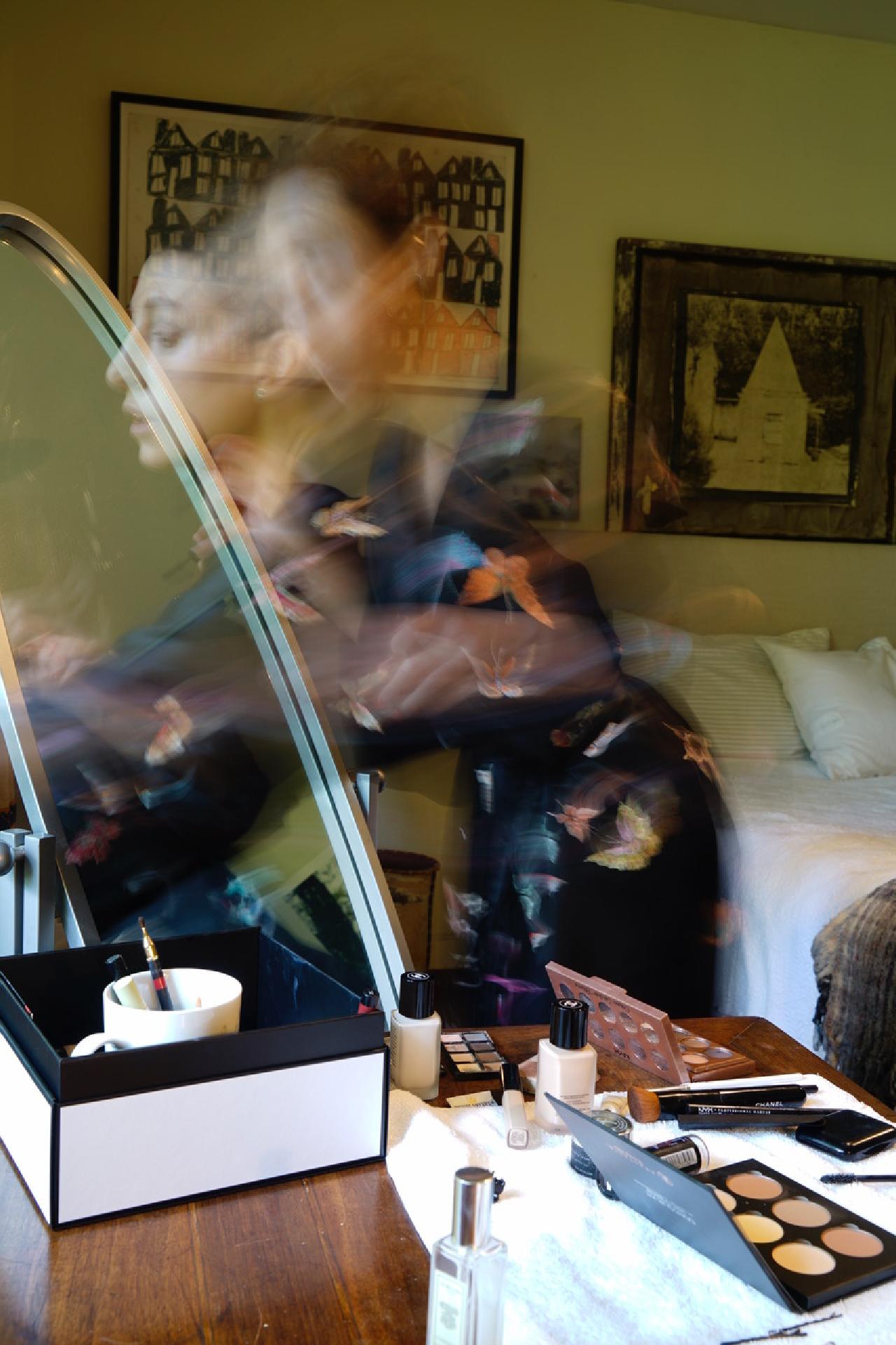 ArtsATL: As an actress, how different is it to perform outdoors? Does it change your approach?

Krausen: There are rigors to performing outdoors . . . especially in Georgia — humidity and animal calls, for example. Fortunately, we are wearing mics so we don’t have to sacrifice intimate moments. With the humidity, hair and makeup will be damned. But because The Seagull takes place on a country estate, by a lake, the setting couldn’t be more magical. Thank goodness September means cooler evenings.