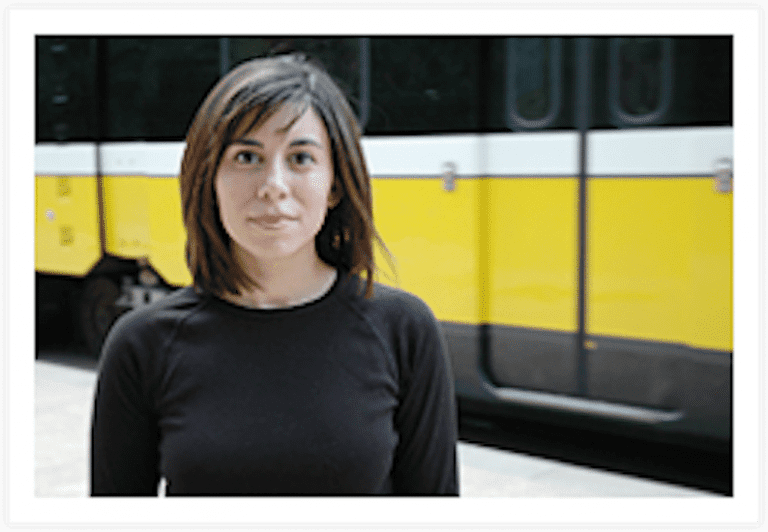 Cristina Henríquez’s revelatory second novel The Book of Unknown Americans chronicles the lives of Mexican and Central American immigrants who live together in an apartment building in northern Delaware and subsist on wages as mushroom pickers, short order cooks, movie ushers and artists. Newly arrived from Mexico, Alma and Arturo Rivera hope to find a better education for Maribel, their brain-injured 15-year-old daughter and, in the process, befriend Celia and Rafael Toro and their younger son Mayor, a high school student who spends most of his time lying about attending soccer practice and avoiding the school bully. When Maribel and Mayor fall in love, their relationship tests the friendship between the families.

At its core, Unknown Americans explodes immigrant stereotypes while crafting a timely and riveting narrative. And Henríquez has more than earned the right to stand alongside Junot Díaz, Jhumpa Lahiri and Chimamanda Ngozi Adichie, some of the most talented writers of contemporary immigrant literature.

Henríquez will appear at 7 p.m. May 19 at the Margaret Mitchell House.

ArtsATL: What was the inspiration for the story?

Cristina Henríquez: My mother, a translator for a public school district in Delaware, works with immigrant families, particularly children who have special needs. I became interested in understanding the sacrifices they make for their kids and exploring the unimpeachable idea that a family would come here because they had a specific child who needed specific help.

ArtsATL: You’ve woven several plot threads throughout the novel. Which one came to you first?

Henríquez: Unknown Americans started as a love story between Mayor and Maribel. Initially, it was a short story, all from Mayor’s point of view. But I wanted to spend more time parsing out the feelings of disorientation and dislocation my own father felt in the early 1970s when he left Panama for the U.S. I think my father still feels a little bit torn between his adopted home here in the U.S., and the country of his childhood, which has changed so much in the past 40 years he feels he doesn’t quite belong there anymore. I also wanted to show how a whole community of people — a building of immigrants — could function as a sort of family.

ArtsATL: Has the novel been published in Spanish?

Henríquez: This was the first of my books to be published in Spanish — the first one that my Panamanian relatives could read. Having it in their language is really meaningful to me.

ArtsATL: The book feels very timely. Immigration reform is a big issue and in 2013, a wave of asylum seekers from Mexico and Central America began arriving in the U.S. Did the news cycle influence the book? 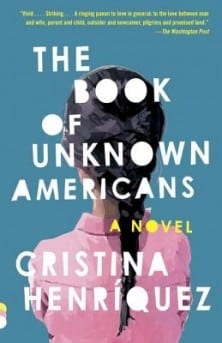 Henríquez: I started writing the book in 2009 and it took me five years to complete it. While writing, there would be these little news bursts about immigration. I was worried that if I didn’t finish the novel quickly enough, no one would be talking about immigration anymore. What I realized is that we are always talking about it — immigration is a story repeated throughout history. It’s not going to go away. So I took my time with the novel and set it in the months preceding and following 9/11, because 9/11 complicated the notion of immigration, particularly because immigrants were perceived as threats to national security.

ArtsATL: You use the first person point of view to tell this story. Why?

Henríquez: Immigrants are people who are unheard in our society — who don’t get a chance, opportunity or space to tell their own narratives. In order to convey the purest expression of the characters’ immigrant experiences, I needed them to tell their own stories with their own voices. I structured Unknown Americans with rotating points of view between the characters Alma, Mayor and one of the other neighbors in the building. This pattern repeats itself throughout the whole book.

ArtsATL: How old were you when you first decided you wanted to be a writer?

Henríquez: When I was a kid, I wanted to be an astronaut. It took me a long time to figure out that writing was going to be my path. It wasn’t until high school that I realized I liked writing. In college, I took a poetry class, but writing poetry was so difficult for me. Soon after starting a class on writing fiction, I realized that this was the type of writing I was supposed to do.