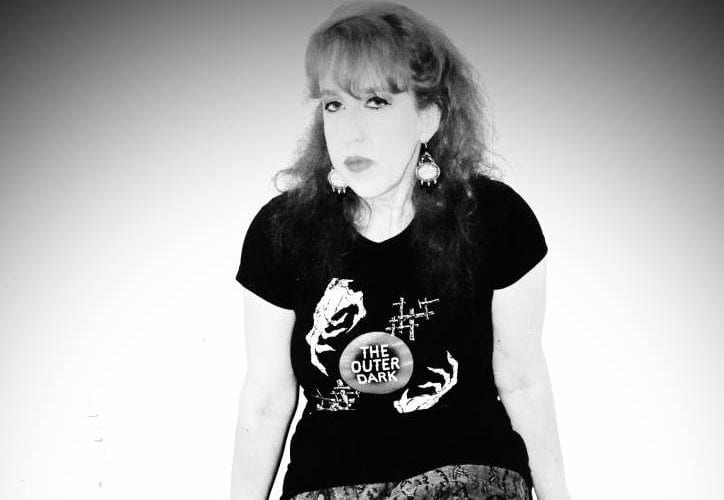 ArtsATL: When did you write these stories, and what themes or ideas connect them?

Anya Martin: All of the stories were originally published between 2014 and 2016, but some, such as “A Girl and Her Dog” and the play Passage to the Dreamtime, have older roots. I consider this collection to be a first generation of stories. To some extent they all confront relationships and relationship expectations that women are taught by society to have, except there are monsters and insects and portals to other places and experiments gone amiss. Some real-life issues seem easier to address through the lens of the fantastic. 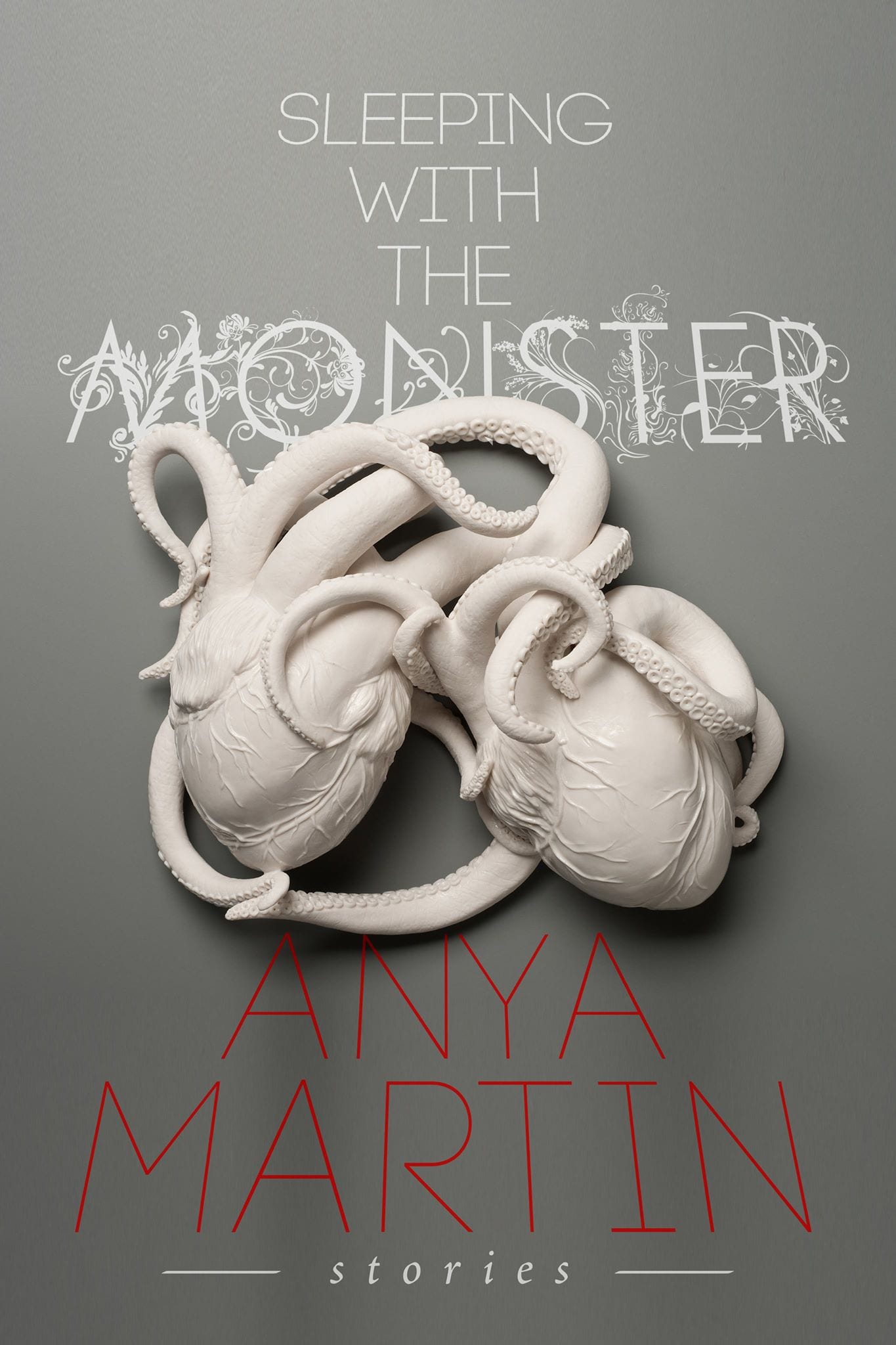 ArtsATL: How would you define the new genre of weird fiction? Do the stories in your collection qualify?

Martin: Weird fiction, or cosmic horror, seems to have really come into its own in the past decade. Scott Nicolay, my partner on The Outer Dark podcast, which spotlights weird fiction writers, calls it “a weird renaissance.” But whatever you dub it, it’s not my father’s Lovecraft circle of white cis men anymore. Women, people of color and LBGTQ writers are reshaping and stretching the borders of the weird. Both “Resonator Superstar” and “The Prince of Lyghes” have explicitly Lovecraftian elements, but I’d say my weirdest stories here are “Sensoria” and “Grass.”

ArtsATL: Mary Shelley provides one of the book’s epigraphs, and “The Un-Bride” unfolds from the point of view of Bride of Frankenstein star Elsa [Lanchester]. Do Mary Shelley and Frankenstein have a special fascination for you?

Martin: I originally wrote “The Un-Bride” for Eternal Frankenstein, published by Word Horde Press and one of several anthologies in celebration of the bicentennial of the publication of Frankenstein. As a woman spec-lit writer, it’s hard not to get excited about Shelley, whose original novel earned her the title of “mother of science fiction and horror.” The original story is very powerful, more than a cautionary tale of a being created from dead body parts, abandoned by his scientist “father” and faced with the uncaring nature of existence. When I read in Elsa’s autobiography that as children she and her brother played “electroshock” and seemingly resurrected a frog, it was easy to come up with an alternate take on the movie’s genesis. I wrote that story, technically a novelette, in eight days. It just basically wrote itself.

ArtsATL: Why is Passage to the Dreamtime in the form of a one-act play?

Martin: Passage is the oldest piece in the book in that I wrote the original draft and workshopped it while in college. In it, an American woman comes to Nuremberg to see her lover, a Nazi officer convicted of terrible war crimes and going progressively mad. They had an affair in occupied Paris which produced a son. I wanted to explore the dissonance that occurs when discovering someone you love committed a terrible crime, but also how someone gets invested in an idealistic totalitarian regime and what happens when the “dream” is ripped away. It’s really a conversation between two people culminating in a shared strange experience, and it works as a one-act play. I was fortunate to have a publisher who was open-minded to letting me include it as is. I didn’t expect it to be quite as unfortunately timely, in that people are again discussing a potential mythic fascism.

ArtsATL: You’re involved with Atlanta’s horror scene as both a fiction writer and journalist. Is there a reason Atlanta has attracted a community of creative people interested in horror?

Martin: I think Atlanta’s horror community is one of those happy accidents. On the other hand, all the talented people here feed each other’s creativity by supporting and partnering on projects. Shane Morton, SFX artist and creator and host of Silver Scream Spook Show, is at the center of energizing the community. I look forward to Buried Alive Film Festival every November and was honored to be an awards judge a few years ago. On the writing side, I feel great affinity with Michael Wehunt and Kristi DeMeester, whose stories have appeared in the annual Year’s Best Weird Fiction series. Six of the 12 stories in Sleeping with the Monster are set in Atlanta. “Resonator Superstar” was inspired by Andy Ditzler’s “Film Love” avant-garde screenings, and “Sensoria” culminates at a fictional version of Shane Morton’s immersive Atlanta Zombie Apocalypse, which was Atlanta’s most distinctive Halloween attraction for five years.