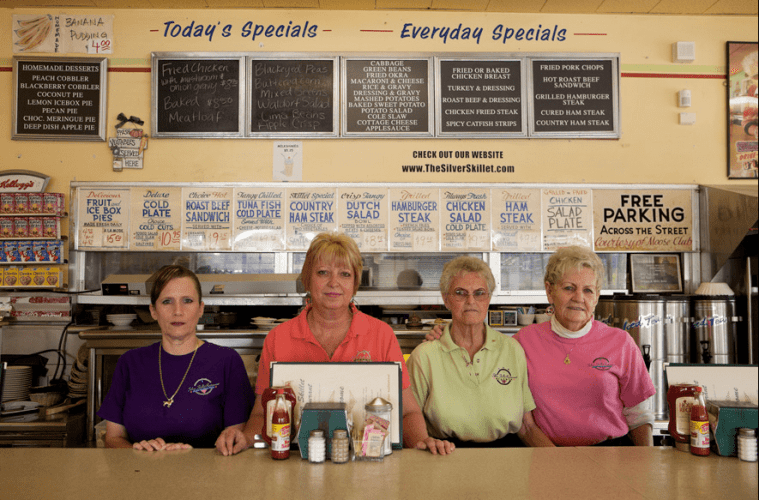 Preview: A Brit’s-eye view of the South, and how it came about 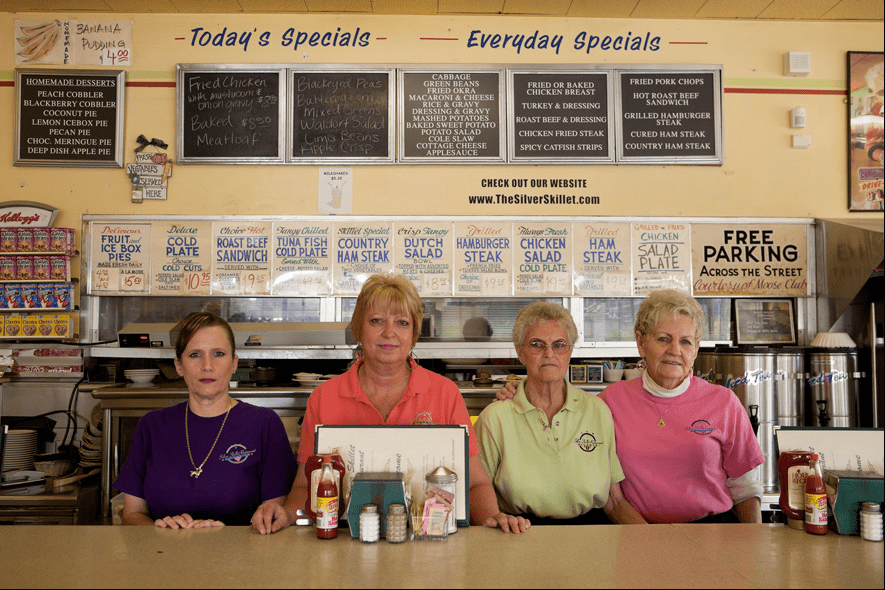 Photographer Martin Parr captured a nostalgic piece of Atlanta in this shot made at the Silver Skillet restaurant.

When celebrated English photographer Martin Parr came to Atlanta a few years ago to shoot a piece on his vision of the South, commissioned for the High Museum of Art, filmmaker Neal Broffman followed him on his journey. As Parr clicked away almost nonstop, Broffman followed closely behind, documenting the cameraman’s interaction with his subjects.

Parr’s work, titled “Up and Down Peachtree,” is now at the High as part of the “Picturing the South” series, and the film that arose from his visit, “Hot Spots: Martin Parr in the American South,” will be shown in the museum’s Rich Auditorium on Thursday before airing on WPBA television the next night. Both Parr and Broffman will be present for the screening.

A former videographer and editor at CNN, Broffman was situated in various overseas bureaus, where he was involved in such stories as the Persian Gulf War in 1991, elections in South Africa and the collapse of the Russian economy. In 2002, he opened his own production company, One Production Place, with his wife and colleague Elisa Gambino and decided to cover different subjects. “I wanted to focus on nonprofits, the arts and humanitarian issues,” he says.

Broffman made “Voices of Freedom,” a film complement to the High Museum’s eponymous 2008 exhibit of civil rights photographs, and the museum asked him to film Parr, an often controversial photographer who is part of Magnum Photos cooperative, the world’s largest photographic agency. Parr is known for photos that are both intimate and satirical. Parr says he likes to create fiction out of reality by taking society’s natural prejudices and giving them a twist.

Parr visited Georgia twice, in 2010 and the next year, and most of what he photographed for the High was on the first trip, including the national fair in Perry in Middle Georgia, “Drive Invasion” at the Starlight Drive-In and the gay Pride Festival in Piedmont Park. He and Broffman also visited CNN Center, where Parr took pictures in the newsroom. 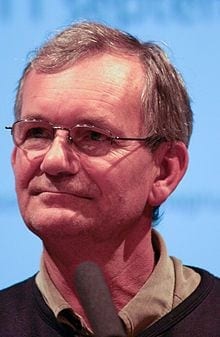 Mostly, neither director nor photographer were sure where they would go. Broffman recalls that it was very much at the whim of Parr. The two stopped along their way at a Cactus Car Wash, for instance, and were there half an hour while Parr snapped away. Later they visited Little Five Points, where Parr turned his lens inside Junkman’s Daughter.

They were on the go more than 10 hours each day. Much of what was covered was spontaneous, although Broffman recalls that Parr had a yen for “photographing places where people are doing something, where they are there for a reason, like a gathering.”

The film focuses mostly on Parr’s interactions with his subjects as he prepares to shoot them, but it also includes interviews with other photographers and curators about his work. Parr himself talks about his themes and describes his style as being poised between commentary and critique. He also addresses the controversy around him, including his continued examination of the British class system.

Broffman says his interaction with Parr renewed his own love of photography. He likes the fact that his documentary isn’t just a chronicle of Parr’s work but reflects his quirky personality as well. Although he willingly agreed to be filmed, Parr had no editorial involvement with Broffman’s project and saw it only when it was finished.

The director calls the photographer’s style unobtrusive. “He is very low key,” Broffman says. “He has little equipment, wears flip-flops and has a great rapport with people.”

Although he is known around the world and in photographic circles, Parr isn’t well known in the United States; this exhibit is his first in this country. “The High definitely got a coup,” Broffman says. “Maybe he doesn’t appeal yet to American audiences. He is too busy around the world to really care.”