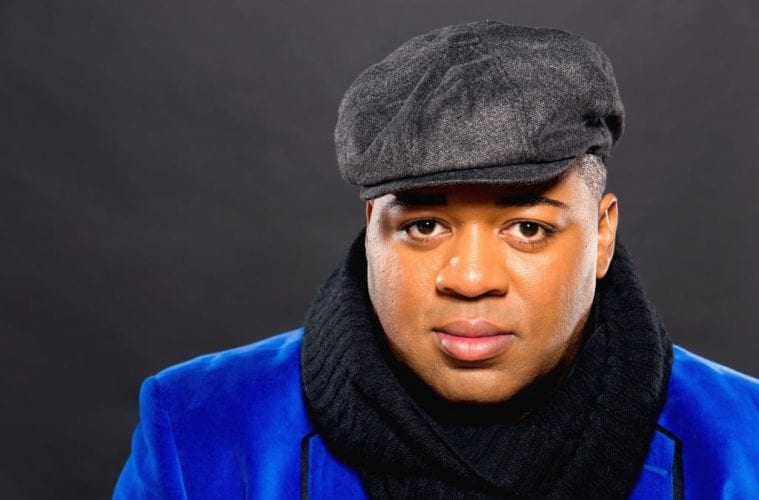 Preview: Taylor Ri’chard leaves the corporate world to chase his dream of “The Final Project” 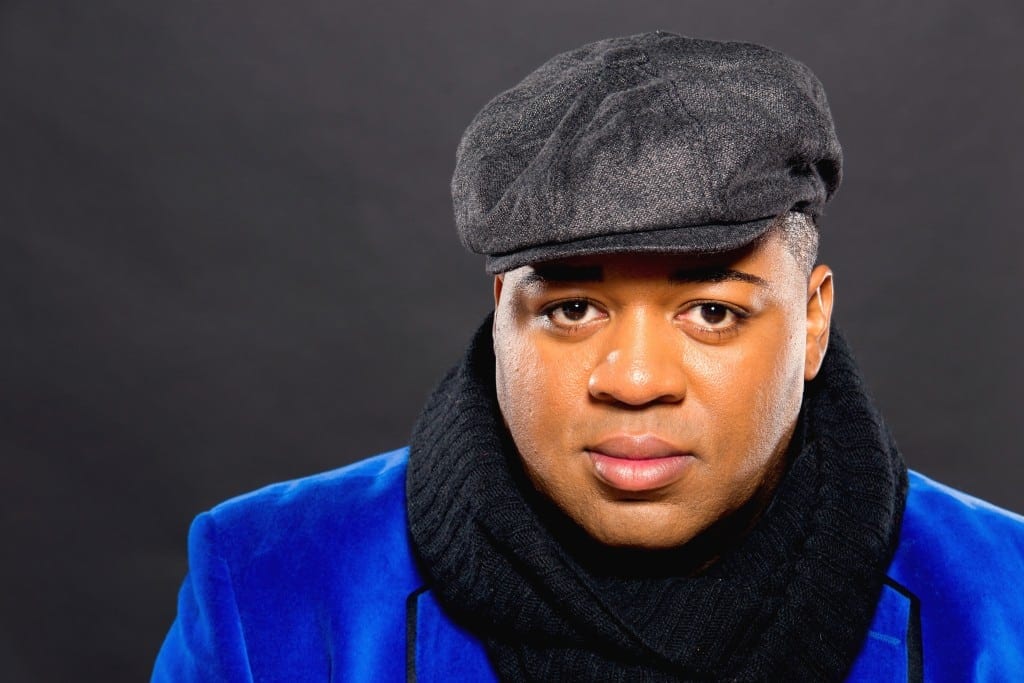 One day as he sat working at a job in corporate America, Taylor Ri’chard did a bit of soul searching and eventually said, “No more.” Realizing his heart was not there, he jumped back into the movie career he once envisioned. Five year later, his first feature film is about to open.

The Final Project is a horror film, shot in the Atlanta area, which combines elements of The Blair Witch Project and Paranormal Activity. It revolves around a group of college students who hear a folklore legend surrounding the Lafitte Plantation in Vacherie, Louisiana — a Civil War landmark with a secret — and spend the night there to seek the truth. Opening at numerous Atlanta theaters today, it also opens later this month in other markets across the country, including Texas, New York, Los Angeles and Louisiana.

Richard grew up in Louisiana, where he studied film at Dillard University and got his feet wet in 2001 as a production assistant on the Oscar-winning HBO documentary Murder on a Sunday Morning. But bills had to be paid. He moved to Atlanta in 2004 with Blockbuster and continued to work in marketing with the likes of AT&T, Enterprise and General Motors. 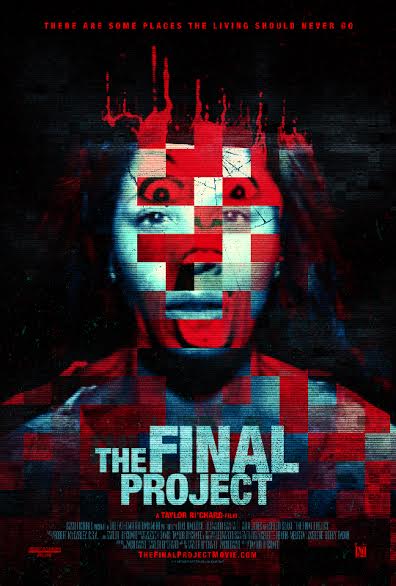 Yet nothing stuck. He eventually quit and created 3rd Fathom Entertainment, an Atlanta-based independent film production company, with his producing partner Zachary Davis.

It was a nerve-racking time, though. “I kept asking myself if I made the right decision,” he says. “I did really well in corporate America, but I wanted to work for myself. I was afraid to walk away from the nest egg I had built for myself, but one day I knew I wanted to tell stories.”

He came from a family of entrepreneurs who all eventually worked for themselves, which gave him the courage to eventually give a film career a go.

He and Davis planned this movie as their inaugural project. Ri’chard grew up hearing about the Lafitte Plantation legend and wanted to bring it to film. Yet even after they assembled a cast and crew, they weren’t able to start until 2012. They did some early shooting then, but the production crawled for a few more years. The house they filmed at, in Covington, was not ready for interior work until 2014, which was when the project, now fully funded, went into high gear. Ri’chard finished it in 2015 and was fortunate to find a distributor in Cavu Pictures.

“I never gave up, but it was hard,” he admits. “I kept pushing. There were times when I wondered if my car was going to be repossessed.”

Despite horror stories about finding investors, his was easy. Two colleagues from Louisiana believed in him. “Once I got in front of investors and had my business plan, I closed the deal to get it,” he says.

As an engrained Atlanta resident now, he is impressed with the industry here and how crew members are able to make a living. He wants to continue filming here.

Blair Witch is a favorite film of his — and an inspiration. “We get all these movies like Paranormal Activity that feel like Hollywood found footage, but it felt like Blair Witch was the most raw in the genre. I wanted this to be as raw in its perception as that film.”

Next up for him is a psychological thriller titled, Bête a Bois (translated: Beast in Woods). He compares it to The Shining. Like The Final Project, it’s in the horror genre but he eventually want to be able to make all kinds of film — and create more opportunities for African-Americans.

“I have a repertoire of things I have written” he says. “I want to move forward with other projects, such as sci-fi. I definitely want to be a new voice in filmmaking. I don’t want to be genre specific — I want to create things that African-Americans are not known to do. I want to make the next Avatar. We can create different avenues for minorities.”