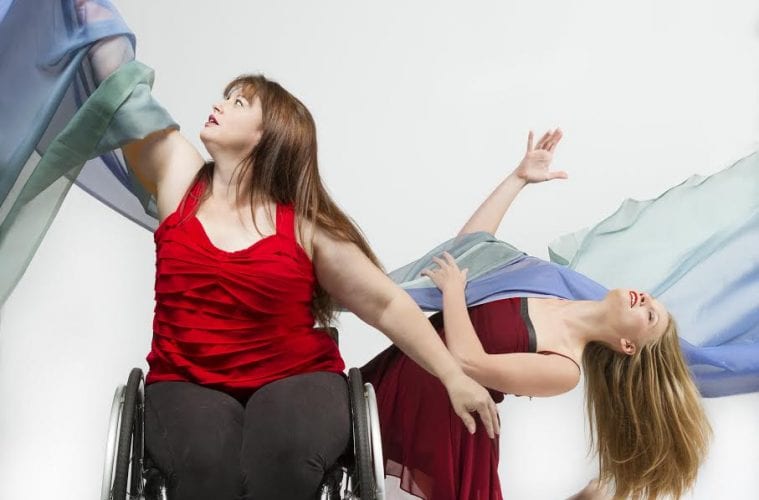 Full Radius Dance, a physically integrated company featuring both disabled and nondisabled performers, will celebrate its 25th anniversary with Silver at 7 Stages from March 10–11. The program will feature revivals of Climb (2005), Breathe (2015) and excerpts from Passioné (2006) by founder and artistic director Douglas Scott, as well as the premiere of his latest work Do You Know What You Are Doing Now? which deals with the subject of insecurity and its effect on life and the creative process.

Scott began his journey in dance while in college, earning a B.F.A. in performing arts at Western Kentucky University. He went on to perform with Ruth Mitchell Dance Company before founding his own company, then known as Dance Force, in 1991. With Dance Force, he aimed to take control of his artistic future, explore his own choreography, perform work that interested him and support local dance artists. Originally, all members were performers without disabilities. But in 1993, his vision for the ensemble expanded when he started teaching dance classes for people with physical disabilities through a partnership with VSA Arts of Georgia, Shepherd Center and Special Audiences. There, he was drawn to the idea of devising an “arts-based” technique that would be inclusive for performers of all physical abilities. 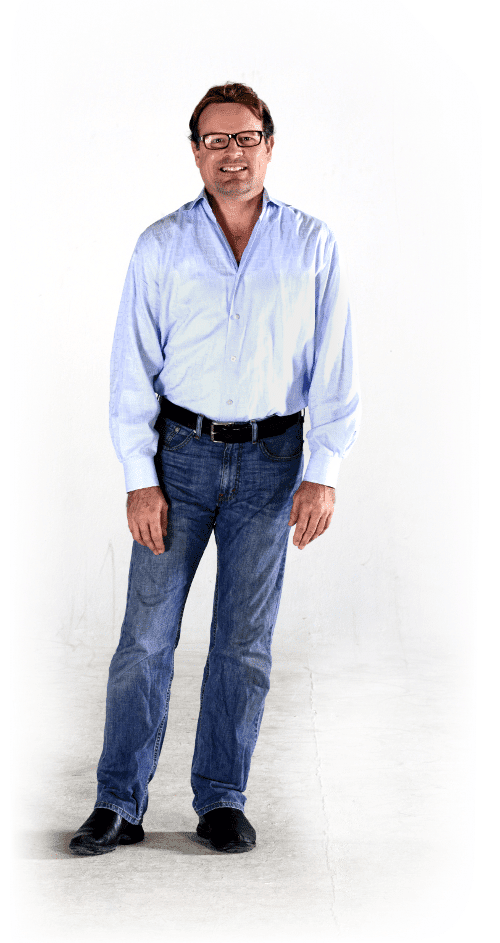 The next stage of the company’s development came two years later when he was asked to create choreography for Visage En Face, a production commissioned by the Arts Festival of Atlanta with the rock band Van Gogh. From his class for people with disabilities, he selected students to participate in the work along with the help of Ardath Prendergast, a dancer, choreographer and then-arts administrator for VSA Arts. From this performance, the company E=Motion was born. E=Motion was separate from Dance Force, but was financially supported by Dance Force and under its board of directors until 1998 when two companies merged to become Full Radius Dance. Prendergast served as artistic associate until she moved away from Atlanta in 2003.

Scott, the primary choreographer for Full Radius Dance, says that his work for the company has become more confident and deeper over the years, but that he always employs a dramatic structure of a beginning, an exploration and a resolution and often uses a nonsequential approach to time. In rehearsal, his belief that physically integrated dance showcases the individual abilities of each performer is the guiding force of his collaborative choreographic process. He explores choreography on performers who use wheelchairs and then has performers without wheelchairs adapt it for themselves. Likewise, he sets movement on dancers without disabilities and has dancers with disabilities adapt it for themselves. At times he gives dancers license for solo or group improvisations or to create their own sequences which he helps polish and shape.

On the business side of running the company, technology now expedites the process. “Grants used to be filled out using a typewriter. Now it’s done online,” he says. “I used to do financials on paper, keeping a careful list of expenses and income. Now it’s Quickbooks.”

Among the accomplishments of Full Radius Dance, one of the things Scott is most proud of is the company’s recently increasing presence on the national and international dance scene. “We began our season by traveling to Seoul, South Korea as the sole U.S. dance company presented at the Korean International Accessible Dance Festival,” he says. “Fingers crossed, we’ll finish this season as the first U.S. dance company presented at Una Mirada Diferente in Madrid, Spain. Then, I’ll be traveling to Berlin this summer to lead a workshop on ‘Technique and the Diverse Body’ at the MeetShareDance Festival. And, in October, we’ll be making our New York City debut.”

Looking toward the next 25 years, Scott expresses the hope that Full Radius Dance will be “recognized as a resource for other artists and companies who wish to pursue a career in physically integrated dance or are looking to make their studios inclusive.” He says that with this aim in mind “the company holds a summer intensive focusing on the Full Radius Dance technique, has partnerships with two Atlanta-area dance studios, and will be offering ongoing dance classes for adults with developmental disabilities, children with physical and/or developmental disabilities, and for seniors.”