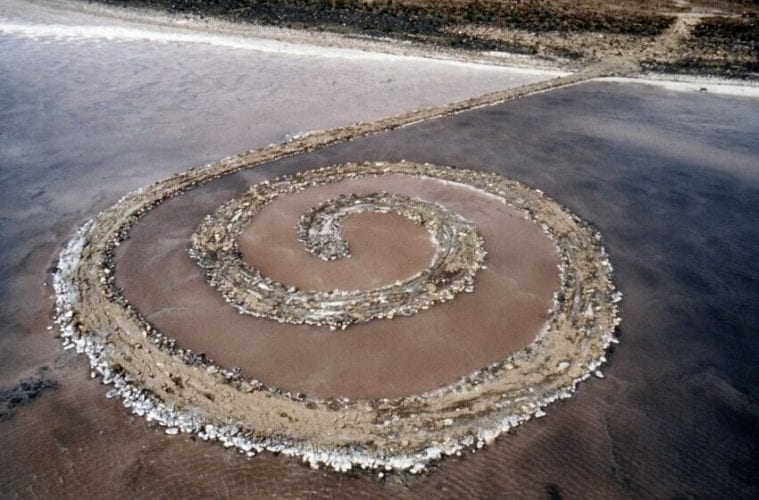 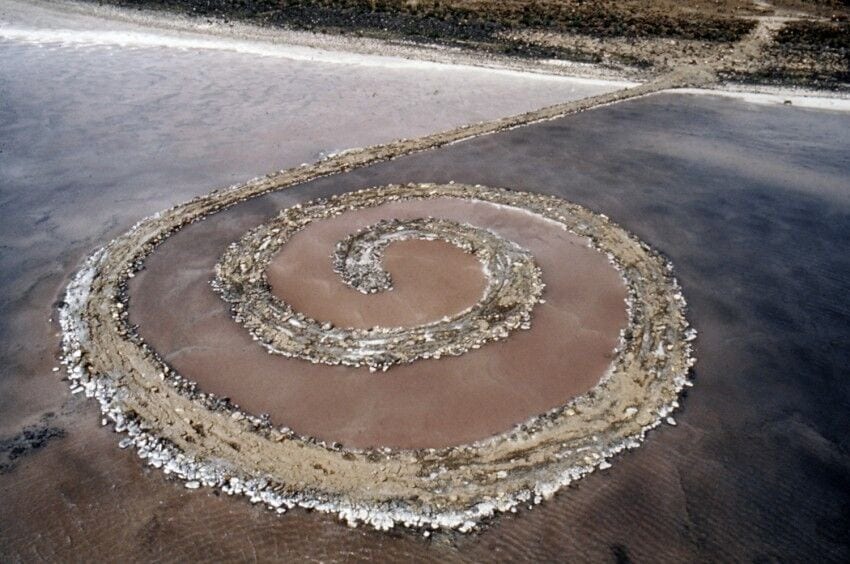 Where can serious film lovers in Atlanta go to see something truly adventurous and offbeat — in a communal setting that isn’t a multiplex featuring the latest Hollywood fare? For those in the know, Andy Ditzler’s Film Love series has been a wonderful alternative since 2003, screening rarely seen documentaries, underground and avant-garde works in various art venues around the city.

As usual with Ditzler’s programming, there is a thematic consistency between the films being shown and the venue, which in this case is the gallery at Beautiful Briny Sea, Suzi Sheffield’s unique artisan dry-goods company in Grant Park that specializes in seasoned salts. 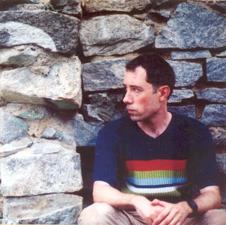 Often hailed as one of the founders of the land art movement (of which Spiral Jetty is a key work), Smithson is also known as a prolific essayist, sculptor, photographer and filmmaker (He died in a plane crash in 1973 while scouting sites for a new project).

Even if you are not familiar with Smithson’s Spiral Jetty, you have probably seen aerial photographs of the iconic work at some point. It was while the artist was exploring Great Salt Lake in 1970 that he discovered Rozel Point on the northeast shore. He chose the spot for his earthwork because of the striking dark pink tint of the water, which was caused by algae and bacteria.

“I do think he built it for people to go out and experience,” Ditzler said. “I also think he was well aware that the piece would deteriorate over time. You know, the early land art people had that kind of relationship to their work. I can’t remember when it was that the Spiral Jetty became submerged below the surface, but it was underwater for something like 30 years and now it’s above surface and you can go see it. And people do all the time.”

One thing that attracted Ditzler to Smithson was his use of “non-sites.” For example, Smithson would bring back materials from Great Salt Lake (sand, rocks, salt crystals) and incorporate those elements into a sculpture in a gallery.

“I started thinking about this film as a non-site,” Ditzler said. “Smithson didn’t bring the rocks and the crystals and the materials back, he brought the environment, the ambiance and the experience of Spiral Jetty back, and put that into a film so it seems to me there’s kind of an analog there.”

Spiral Jetty is not a traditional visual account of the making of the artist’s land sculpture, but something closer to the experimental film work Smithson was exposed to during the late 1960s and early ’70s in New York City. The sound design of the film, and the intercutting between such imagery as a location in New Jersey, the surface of the sun and the Great Salt Lake, allows Smithson to contemplate his subject as more than just a conceptual earth sculpture, and the result is a stunning artwork in its own right. 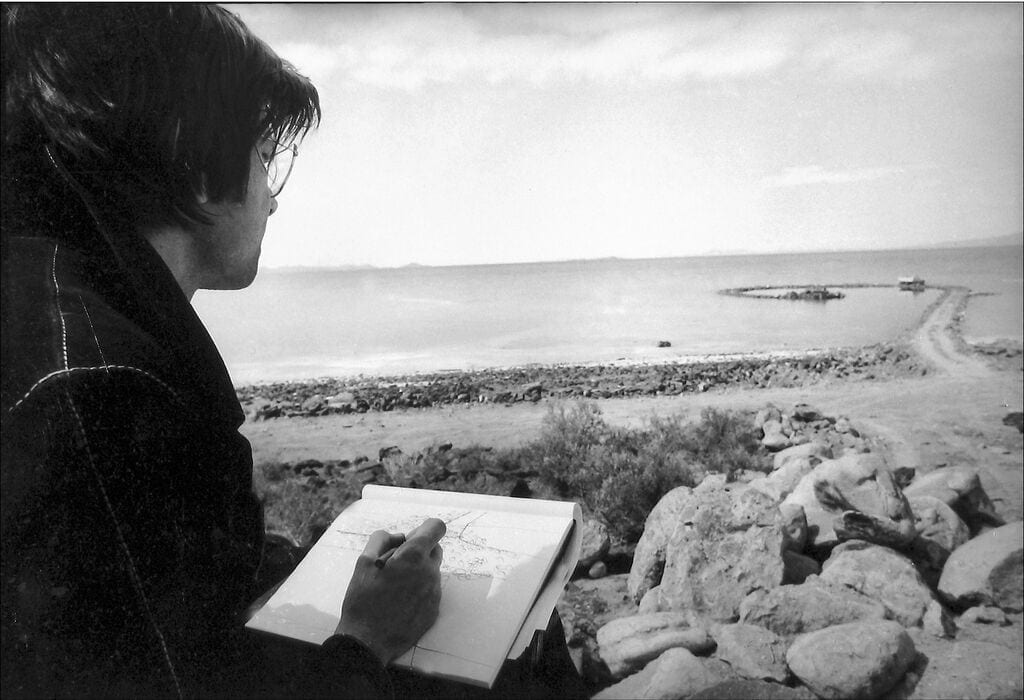 “He makes it clear in the film that he’s thinking of his piece in historical terms and in terms of the geology, of how geology manifests a kind of history,” Ditzler said. “It’s a bit enigmatic actually. He’s a formidable intellect and his work can be kind of dense and very erudite.” At the same time, Spiral Jetty is a very accessible sensory experience. The film’s blend of the magical and the mysterious has an absorbing visual power and yields deeper meanings upon repeated screenings.

Complementing Ditzler’s theme of film as a non-site is Robbie Land’s Grant Park. “His film is actually made of leaves that he’s collected in Grant Park,” Ditzler stated. “He put filmstrips on top of the leaves and essentially photosynthesized the film imagery of the park through the leaves themselves. Then he films those leaves and reanimates them to film. Not only is it a Grant Park film, which I am showing in Grant Park, but it hooks up exactly with this idea of how you bring a site onto a film.”

The other featured film is J.J. Murphy’s Print Generation in which a one-minute piece of film is rephotographed fifty times over and becomes a mosaic of image and sound deterioration that explores ideas of perception, memory and time.

Thematically, Ditzler’s inclusion of Print Generation makes perfect sense. “While Smithson transfers the physical site of the Great Salt Lake to film, Murphy uses the filmstrip itself for the regeneration of imagery,” Ditzler said.