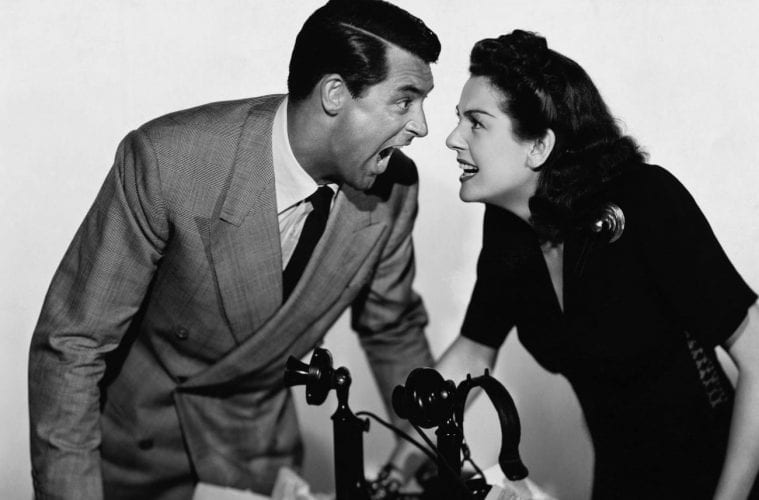 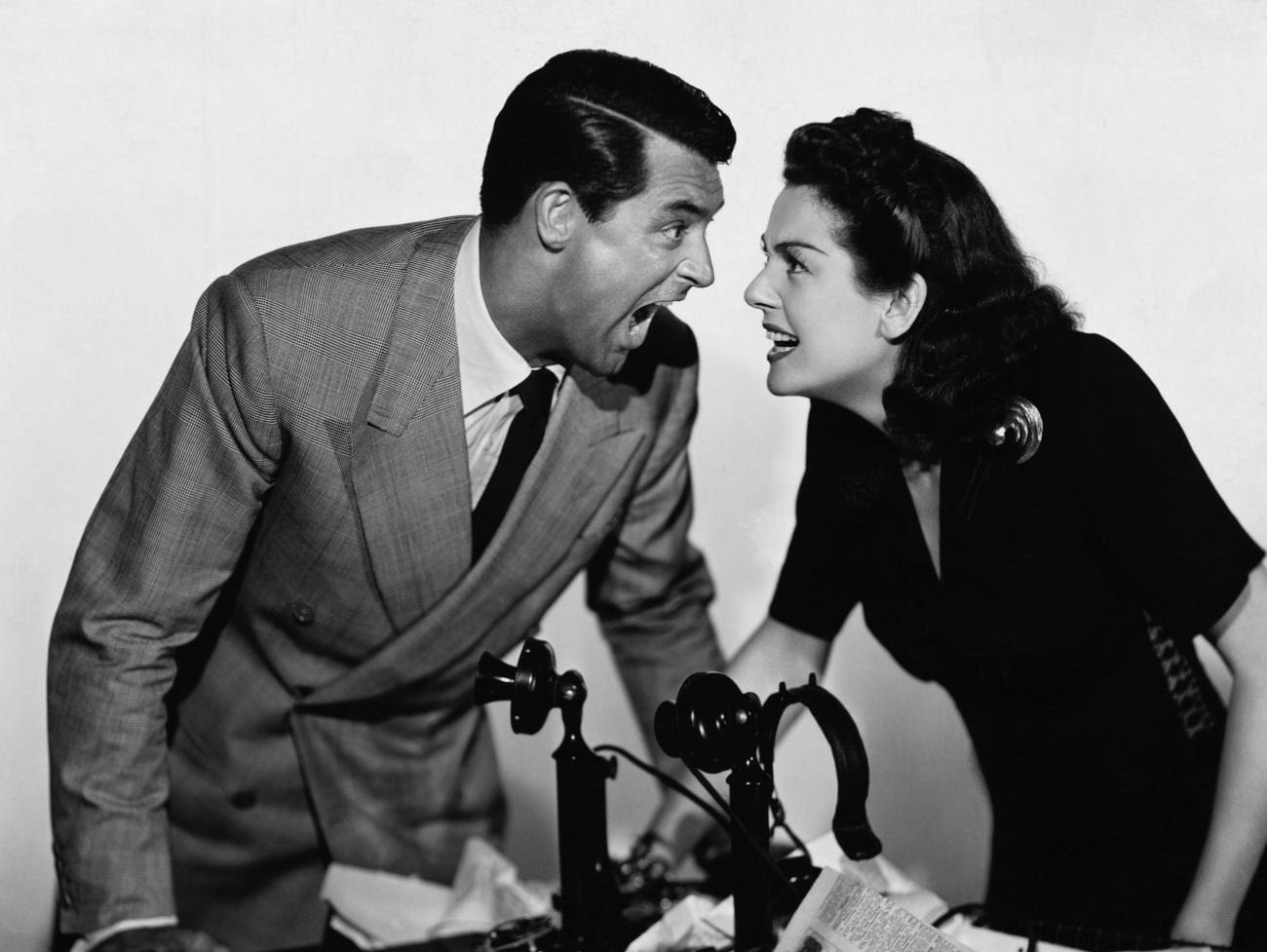 Cary Grant and Rosalind Russell in “His Girl Friday.”

Had that academic career thing not turned out so well, Matthew Bernstein had a fallback plan. “If I was not a film professor, I would probably want to run a movie theater,” he says. “That’s how passionate I am about it.”

Luckily for Emory students and anyone else who wants to enjoy it, he has a pretty nice version of just such a programming gig (minus the popcorn and sticky floors). Emory Cinematheque, a collaboration between Emory University and the Department of Film and Media Studies, is kicking off its fall-semester weekly series of free 35mm screenings, “American Comedy Classics,” 15 movies dating from 1917 to 1998 and curated by Bernstein.

“I love being in a movie theater and watching a film with other people — as long as their phones are turned off,” he says. “There’s nothing like the infectiousness of laughter in a theater setting.”

As with many Cinematheque programs, this one is tied to a class at Emory, but the showings are open to the public. The class is Bernstein’s general survey of American film comedy, the first time he’s taught it in 17 years. “At a freshman seminar a few years ago, a couple of students said to me, ‘Please teach a comedy class,’ ” says Bernstein, chairman of Film and Media Studies. “I said I’d do it before they graduate — and now they’re seniors, so time is up.”

Though it’s a general survey series, rather than focusing on one niche (slapstick or silent or romantic comedy), the largely chronological range of movies encourages viewers to compare and contrast genres across the decades.

“The Awful Truth” (1937), for instance, is a classic romantic screwball comedy headlined by Cary Grant (in the film that made him a star) and Irene Dunne as a divorcing couple sabotaging each other’s new relationships because they can’t admit they’re still crazy for each other. Sixty-one years later, “There’s Something About Mary,” even with its “hair-gel” and “beans ‘n’ franks” sight gags, is a worthily hilarious screwball romance in its own right. 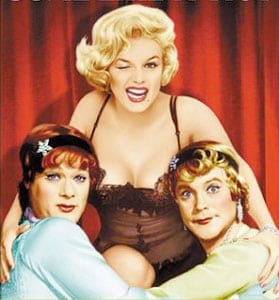 Tony Curtis, Marilyn Monroe and Jack Lemmon in “Some Like It Hot.”

Yes, contemporary comedy may be splattered with gross-out jokes and bodily fluids, but the good ones retain classic comedy spines. During last spring’s film series marking Universal Studios’ first 100 years, “We ended it with ‘The 40-Year-Old Virgin,’ ” Bernstein says. “Some of the students were like, ‘Wow, really — this is a classic?’ ” Well, yes, yes it is.

In choosing 15 films, he had to kill some darlings, or at least save them for another program — “Bringing Up Baby” and “The Graduate,” for example (films that he stresses he expects his students to have already seen). Others that didn’t make the final bill but could have: “Dr. Strangelove,” “The Philadelphia Story” and “Risky Business.” And Bernstein had to agonize over whether to represent Mel Brooks with “The Producers” or “Blazing Saddles.”

“The hardest thing about these classes is that you can’t show everything you want the students to see,” he says.

But why focus on what isn’t there in a series rich with delights, kicking off with that most American — in its blithe, cross-dressing, sexy but deeply innocent surrealism — “Some Like It Hot,” directed by Billy Wilder.

Bernstein will introduce all the films, and this year, for the first time, he also plans to linger afterward to encourage discussion. “Our audience is a mix of students and people from the community,” he says. “I think it’s mutually beneficial to have both, so students can see that movie watching is a lifelong passion. For the community, this is sort of like the Atlanta Cinema Club, which in a sense is a continuing education kind of class without a syllabus. There is still a craving in the community not just to watch a film, but to talk about it and reflect on it afterward. Movies need to be talked about.”

The screenings are on most Wednesdays through December 4, at 7:30 p.m. in White Hall, Room 205, on the Emory campus (and also Sunday, September 29, for a Buster Keaton-Fatty Arbuckle silent double bill with live piano accompaniment). Here’s the list: