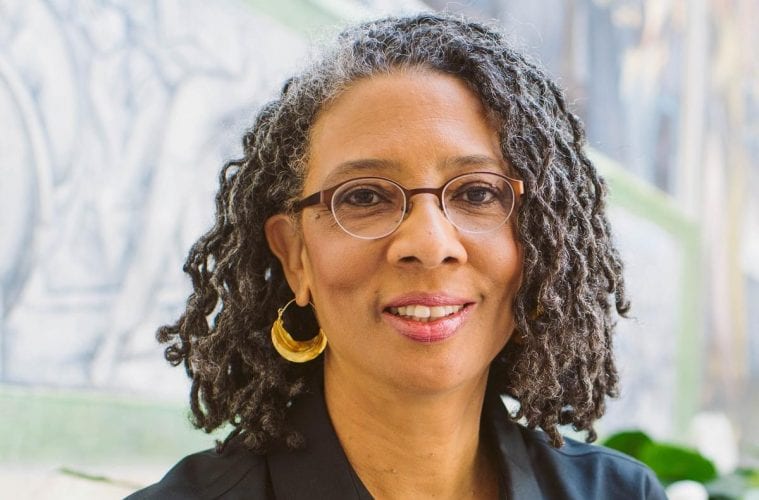 It took a panic attack for Desiree Cooper to acknowledge that she could either follow her lifelong calling to be a writer— which began when she was 4 years old— or go mad by ignoring the primal instinct.

Her dream of joining National Public Radio (NPR) as a legal correspondent, however, started to fade once she “got sucked into the pipeline” and started practicing law so she could repay her student debt and gain financial independence.

Cooper’s first foray into litigation, where arguing, trickery and bullying were all assets on the job, were soul-crushing. And though far better suited for banking and bankruptcy law, where “negotiating toward a common goal” was prized, she is incredulous when looking back at her former life.

“It was an extraordinary experience,” she admits, “but I was dying there. I literally woke up five years later and said, ‘What am I doing here? This is insane.’”

Without a roadmap or any inkling of what might come next, Copper walked away from her law practice and joined a community coalition called New Detroit. The not-for-profit organization was formed in 1967 on the premise that if the city’s different sectors had been talking to each other, they could have avoided the devastating riots. Community activism was a perfect fit for Cooper’s imagination, creativity and desire for meaningful human connection.

“To go from being in a cave [at the law firm] to being completely exposed to every echelon of Detroit society was so wonderful,” exclaims Cooper. “I was alive finally and feeling like I was a part of something.”

Moreover, the transition led to opportunities that were closely aligned with her childhood passion. Cooper soon found herself as a frequent commentator for NPR’s All Things Considered and co-host of a nationally syndicated public radio show on American Public Media, before commencing her decade-long tenure as a journalist at the Detroit Free Press — where her columns about marginalized communities, women’s rights and equality garnered two Pulitzer Prize nominations. 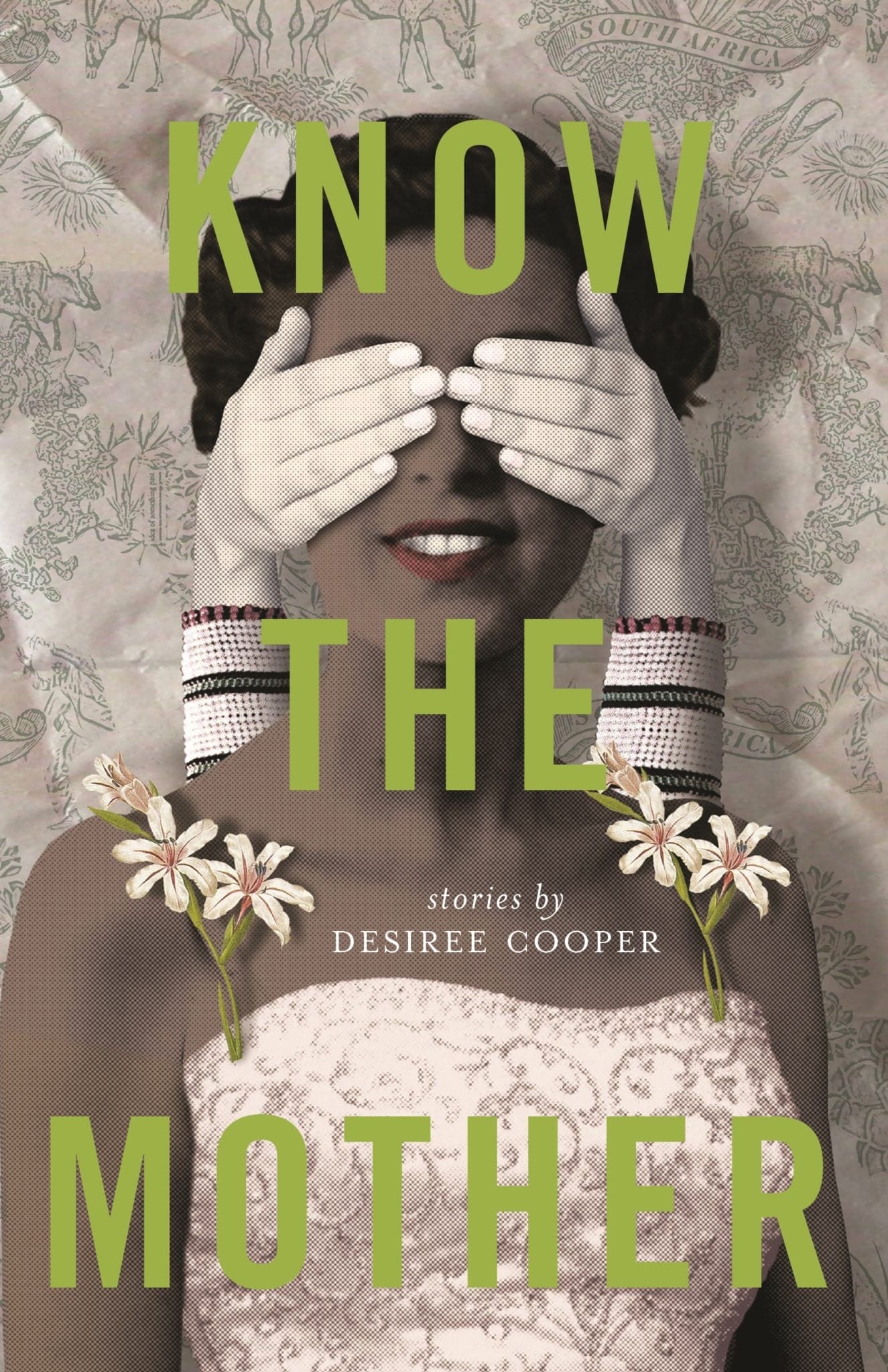 Today, Cooper, who is director of community and media relations for Planned Parenthood in Michigan, has come full circle with a debut collection of short stories Know the Mother (Wayne State University Press, 112 pp).

Told from the vantage points of daughters, sisters, grandmothers and wives, Know the Mother explores a complex archetype without devolving into clichés or treacly prototypes. Instead, the quiet meditations explore the lives of women caught between their personal yearnings and prescribed gender roles. The literary equivalent of a whisper or a kiss, Cooper’s delivery is deliciously haunting and concise.

“I developed a muscle for that kind of compression as a journalist,” she explains, “which taught me to use words with economy while trying to maximize the emotional impact.” While her apparent facility for simplifying the complex was likely honed as a lawyer.

Japanese culture has also informed Cooper’s expression as a writer. She was born in Japan and spent nine of the first 14 years of her life there as the daughter of an Air Force sergeant. Her nuanced, minimalist narratives are distillations of ideas and images that echo haiku in their focus on nature and juxtaposition of elements. From Fukuoka to the Grand Canyon, Cooper’s keen eye for landscapes and the way they can shape people and culture is obvious. And she has a deft touch when rendering the duality and idiosyncrasies of the human heart.

In “Feeding the Lions,” a daughter cares for her elderly father while navigating the razor’s edge between compassion and revulsion.

“He lifts his chin proudly in the direction of my voice and smiles. His smile is quavering and gummy, not at all like the swaggering smile in the picture of him on the dresser, combat helmet tilted back, his arm around his army buddy in Da Nang.

…I can’t stand the way, in his blindness, he holds his head down all the time. It fills me with shame, as if I were seeing him naked.”

Walter, the 9-year-old protagonist of “One Candle Left,” is characterized as “a kid who managed to make mischievous freckles and unruly cowlicks look sad,” with a dubious talent for attracting “only kids with old souls, poor eyesight and premature potbellies.”

While “Laughter and Caprice” considers how childhood trauma might make an adult coil back into her past, feeling “as helpless now as she had as a little girl quaking on the front steps.”

Innocence, vulnerability and the ferocity of maternal instincts are all recurring themes, says Cooper, because they are the topic that come up whenever women are in a group and their barriers come down.

“Men really underestimate how hunted women feel just walking about in life,” sighs the author. “How we lock ourselves up… walk to our cars with the key pointed as a weapon in case of attack… or contemplate which shoes should we wear so if we have to run we can really run? It’s a non-stop calculation that is exhausting that women do all the time. And it is tripled when we are schlepping a child around.”

Know the Mother is Cooper’s invitation to her own children to get to know their mother better. “I feel like the real me was hidden during [my] 25-year marriage,” reveals the divorced mother of two, “And it has taken me a very long time to write this book. But I’m glad it’s happened before I was gone.”

Desiree Cooper will be in conversation with cultural critic Valerie Boyd at Hammonds House Museum on Saturday, April 9 at 3 p.m.