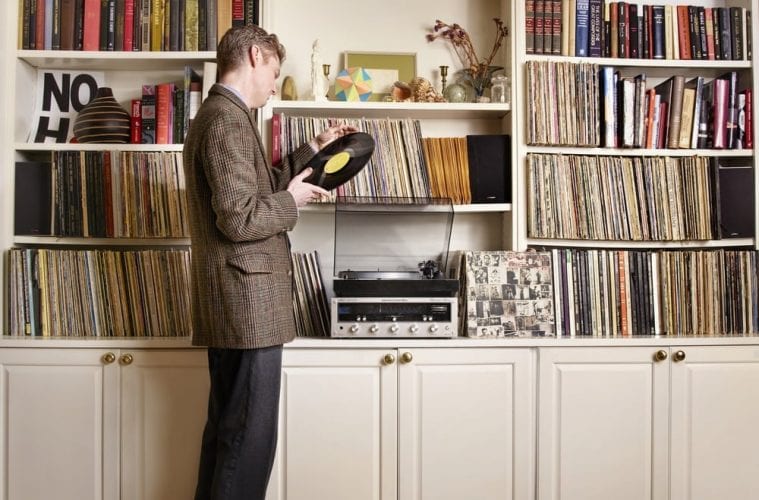 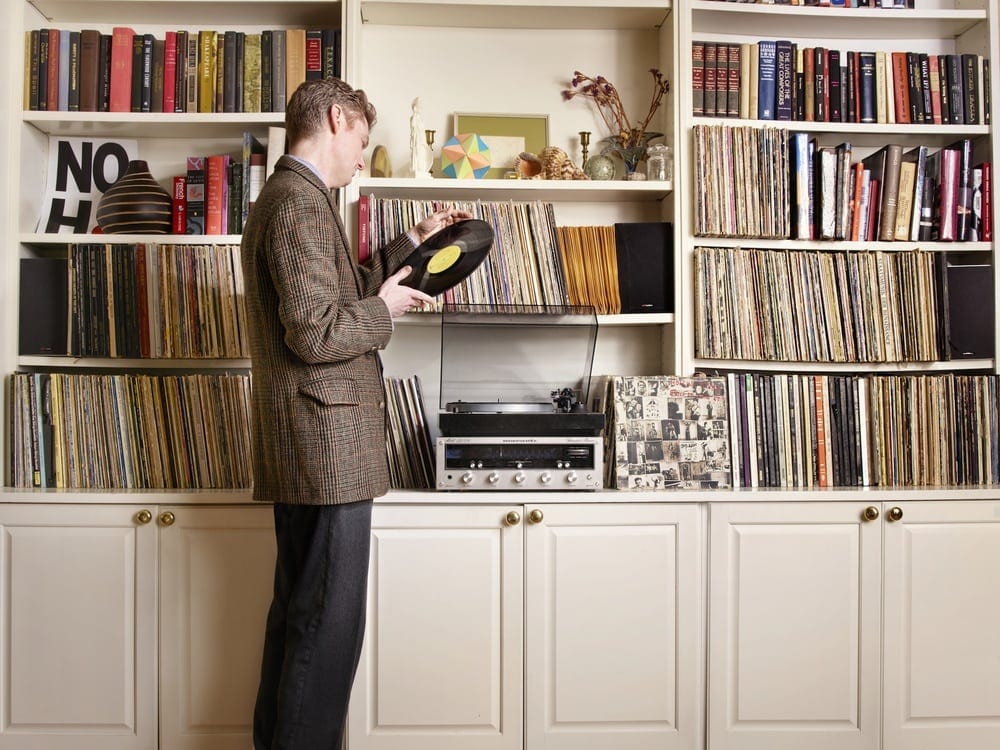 Alexander picked the music and the choreographers, and he’ll act as DJ. (Photo by: Aubrey Longley-Cook)

ArtsATL contributor Andrew Alexander is used to asking the questions in an interview, not answering them.

Easily Atlanta’s most prolific arts critic, Alexander covers a dizzying array of genres including theater, dance, film, opera, classical music and jazz for a number of online and print publications. He’s been named Atlanta’s Best Arts Critic for two years running in the Creative Loafing reader’s poll. In other words, the man knows a lot about art and cultivates well-informed tastes.

Perhaps as a natural progression, Alexander has recently expanded his sphere of influence beyond his byline. In April, he appeared onstage at Ponce City Market as a Practitioner, carefully dressing the Initiates and grooming Nick Cave’s Soundsuits as part of Flux Project’s “Up Right: Atlanta.” 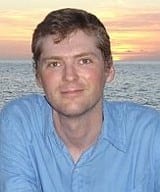 Ambitious and personal, Alexander’s “Honey, You Know Where to Find Me” marks his curatorial debut and melds his love of vinyl record albums and live performance. Hosted by The Lucky Penny, the show will be at 437 Memorial Drive (behind Octane Coffee) in Grant Park, Friday at 8 p.m.

I recently sat down with Alexander and Lucky Penny co-founder Blake Beckham at Work Room, the organization’s new rehearsal studio in East Point. “You always hear ‘When you want something, put it out in the universe’,” he says, “I did better. I put it out to the Lucky Penny.”

Work Room was the right setting for this interview. The unfinished studio — a raw, light-filled space with sheets of wood stacked in the corner and half-painted walls — holds a certain promise, a glimpse into the possibilities that can arise from dedicated effort.

Alexander began to discuss a project with Beckham and Lucky Penny co-founder Malina Rodriguez last year. He told them that he wanted to create a one-on-one performance between dancer and viewer, where the viewer “activates” the performance by choosing a karaoke song.

Beckham loved the idea, and knew she and Rodriguez could find a way to make it happen. “We wanted to create an occasion to collaborate with Andrew and also to celebrate his voice in our community in a different way than it’s usually expressed,” says Beckham.

Eventually, the idea morphed into a choreographic challenge: Alexander chose five dance-makers — Beckham, Corian Ellisor, T. Lang, MaryGrace Phillips and Erik Thurmond — and assigned each a track from Alexander’s own record collection. Karaoke remains a key component, and the presenters hope audience members will get up and sing after the performance, activating mini-performances of their own.

Alexander wants his musical selections to remain a secret until the performance but reveals that T. Lang asked him to choose something completely outside her aesthetic. All he’ll say is that he obliged, and she loved it. Though he gave the choreographers an option to veto his song choices, most, he says, accepted the challenge with open arms. “It’s really fun to have somebody interrupt your own preferences,” says Beckham.

Like his artistic preferences, Alexander’s musical taste is eclectic and carefully curated. At times, he buys albums just for the cover art, but he also hopes to collect every Morrissey album available (hence the title “Honey, You Know Where to Find Me,” a Morrissey song from 1995).

Beckham hopes the project will celebrate Alexander as “an unsung hero of the dance community,” a dedicated writer who creates “meaningful dialogue” between artist and viewer. “It takes all kinds of folks to lift our dance community up and make the whole thing work,” she says. Critics “who can share our story, who inspire us to look at our work from a new point of view” deserve recognition.

Alexander laughs as he somewhat reluctantly receives the praise. “This is surreal and uncomfortable,” he says.

For Alexander, this project feels like a natural extension of his role as a critic. “The most interesting part of being a critic is being able to put a spotlight on the things I love.”

I ask why he chose these artists, what does he love about them?

Here, the interviewer turned interviewee was a step ahead of me. “I’m just going to look at this blank piece of paper while I answer that question,” says Alexander. He reaches into his pocket and unfolds a sheet of paper. On it is a single, typed paragraph. He reads:

“These artists have very little in common. The work they create is singular.”

(Oops, I think. He anticipated my asking what they had in common. That’s a good question. I should have asked it.)

“What they do have in common is their unswerving presence, their swift clear seeing and their ability to create work that’s specific and personal, but also an open vessel for the viewer’s mind to wanter into, freely,” he says. “I admire them for that insane devotion: their sweat, their wonder, their elation, their presence. That is what I know they will bring to this evening. It is a gift from them to you.”

Alexander can also be found DJing his show. “Someone had to do it,” he says, then adds, “And I didn’t want anyone to touch my record player.”