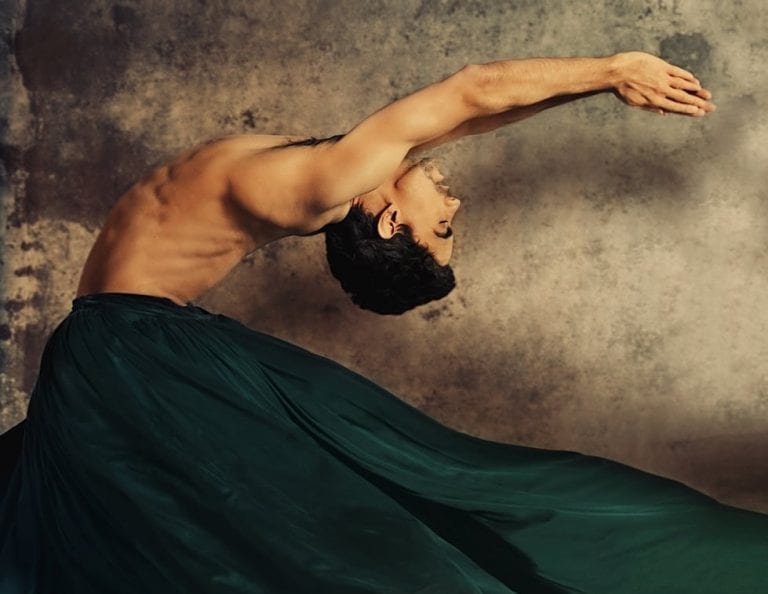 Preview: Beautifully filmed ballet and opera performances coming to a theater (somewhat) near you

A magnificent series of ballet and opera films will be shown in theaters across Georgia this spring.

You’d think that such an announcement would be straightforward — ballets are performed, filmed and beamed around the world, and that’s that. But a tragic, highly charged event has forced the postponement of one of the works: the Bolshoi Ballet’s new production of “The Rite of Spring” by British choreographer Wayne McGregor. The directorship of the Bolshoi, along with McGregor, has postponed the premiere because the company’s artistic director, Sergei Filin, was assaulted on January 17 by a masked attacker who threw acid in his face. He received third-degree burns and substantial damage to his eyes. His recovery is expected to take several months.

The Bolshoi announced this week that the McGregor ballet will premiere when Filin returns to the theater. It was commissioned to mark the 100th anniversary of the Vaslav Nijinsky-Igor Stravinsky “Rite of Spring” that caused a near-riot in the audience when it premiered in Paris in 1913.

The rest of the ballet films on the “Emerging Pictures” schedule are less highly charged. I saw two of them last year at the Carmike 12 in Snellville, the participating theater closest to my home in Candler Park. The first featured the Nederlands Dans Theater in its homage to “The Rite of Spring,” and the second was a December showing of England’s Royal Ballet in “The Nutcracker.”

Both were beautifully filmed and shown on a large screen in a state-of-the-art theater with big, cushy seats. At the NDT screening, there were only two of us in the audience. For “The Nutcracker” there were 12.

So wake up, Atlanta dance lovers, and head to your nearest Carmike Cinema. The chain’s theaters in Athens, Canton, Columbus, Conyers, Lagrange, Newnan and Snellville are participating in the series. Yes, it would be great if these films were showing in the city of Atlanta, but in my experience they are worth the gas money because they feature companies we’ll probably never see live in Georgia. The series will run through May.

And for you opera lovers, La Scala’s “Don Carlo” is showing on February 10 and 12, and “Les Troyens” will beam in from the Royal Opera House on February 24 and 26. Check www.emergingpictures.com for more opera showings.

Coming up next in the dance series:

February 5: “An Evening With Sol León and Paul Lightfoot.” These Nederlands Dans Theater choreographers are the darlings of European contemporary ballet. Their works “Shoot the Moon” and “Same Difference” are both set to music by Philip Glass. “Sh-Boom” is a playful piece set to songs by Vera Lynn and Stan Freberg.

February 17 and 19: The Bolshoi Ballet in “La Bayadère.” Don’t miss the famous “Kingdom of the Shades” scene.

March 3 and 5: “An Evening With Crystal Pite — A Dance With the Unknown (Nederlands Dans Theater).” Pite has been described as one of the hottest choreographers on the planet. She is part of William Forsythe’s artistic lineage and is known for her organic and poetic style.

March 10 and 12: La Scala Ballet in a revival of Roland Petit’s “Notre-Dame de Paris.” The ballet was inspired by Victor Hugo’s novel, with music by Maurice Jarre and costumes by Yves Saint-Laurent.