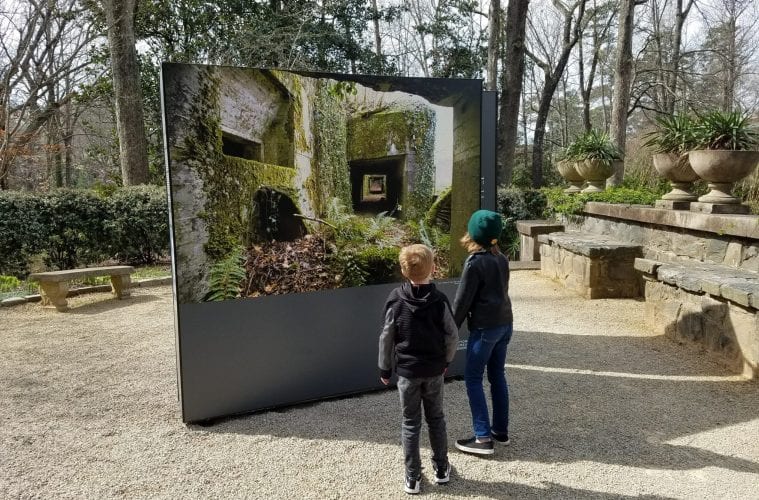 Visitors to the gardens at the Atlanta History Center this spring will come across an unusual site. Spread throughout the property’s expansive Goizueta Gardens — including the Mary Howard Gilbert Memorial Quarry Garden, Smith Family Farm, Swan House Gardens and Swan Woods — is an outdoor exhibition of the photographs of British photojournalist Michael St Maur Sheil. In a series of haunting images, Sheil captures the surprisingly isolated, beautiful and wild places that once saw some of the deadliest battles in human history.

Fields of Battle, Lands of Peace: The Doughboys, 1917-1918, presented in cooperation with the National World War I Museum and Memorial of Kansas City, Missouri, remains on view through July 5. The photographer will speak about his work on National Public Gardens Day at 4 p.m. on Friday, May 11, at the Atlanta History Center. 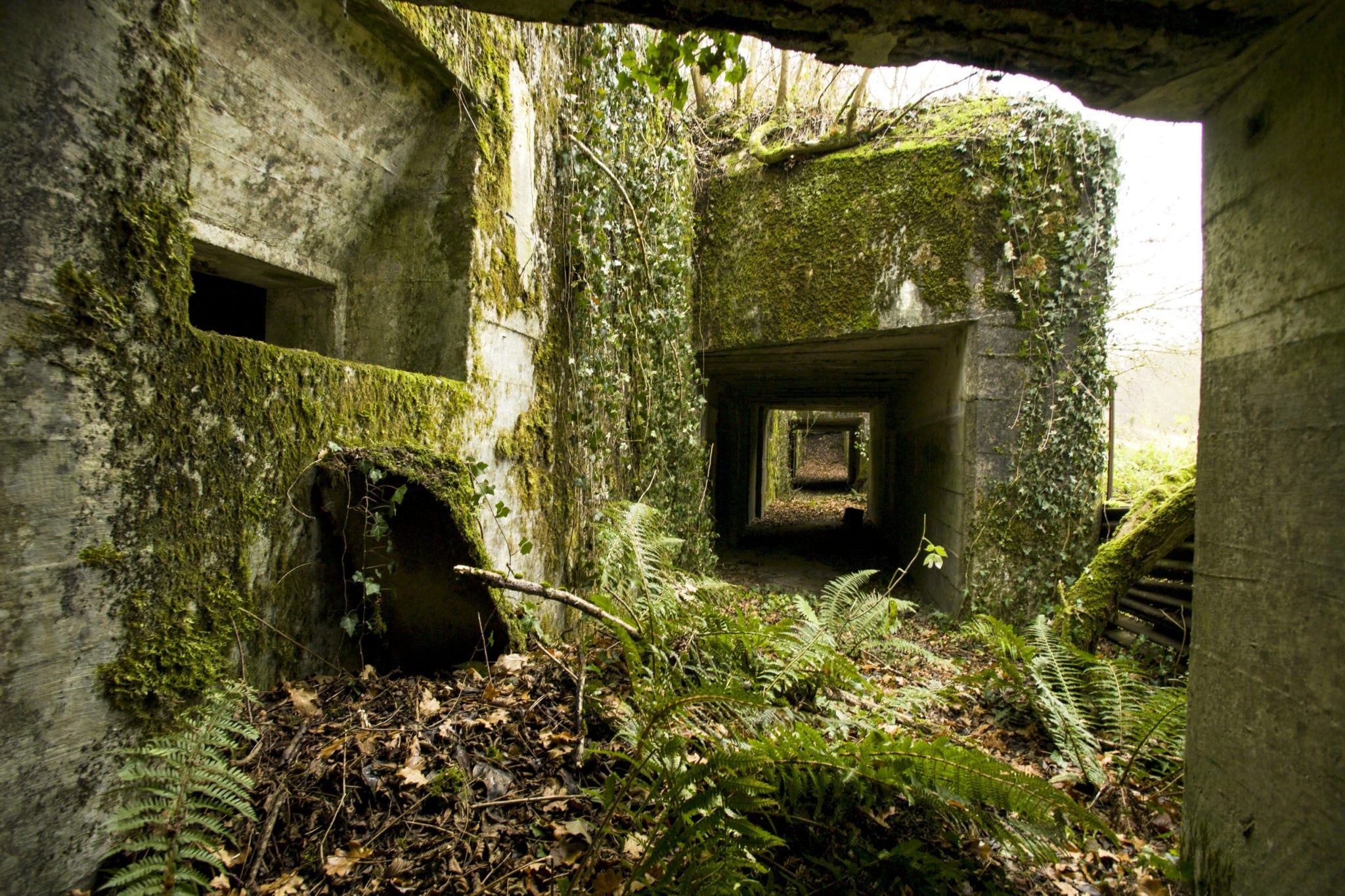 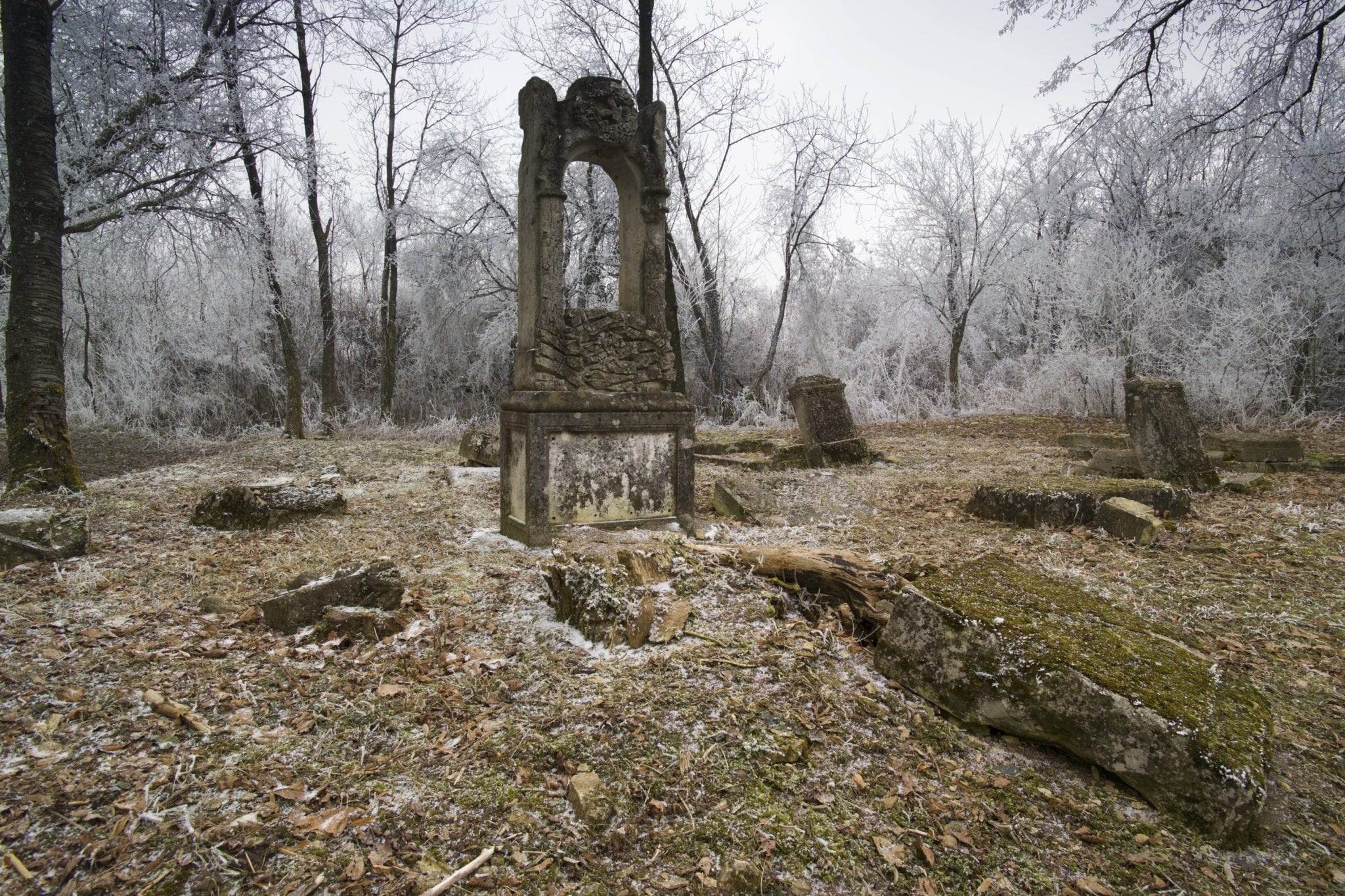 Churchyard of the old village of Fey-en-Haye on the outskirts of Bois le Pretre; heavy fighting took place here between September 1914 and July 1915, involving French and German infantry divisions. 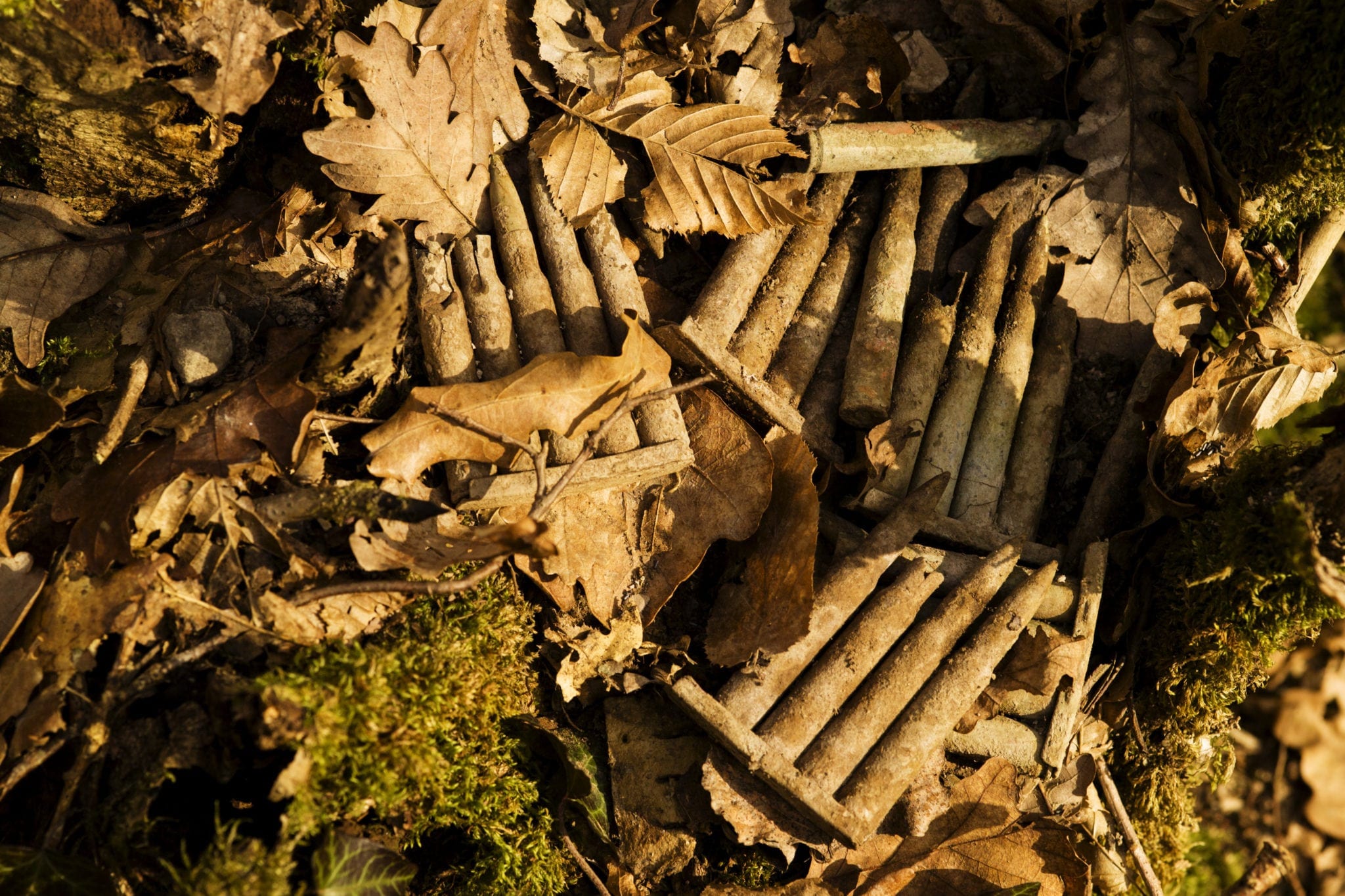 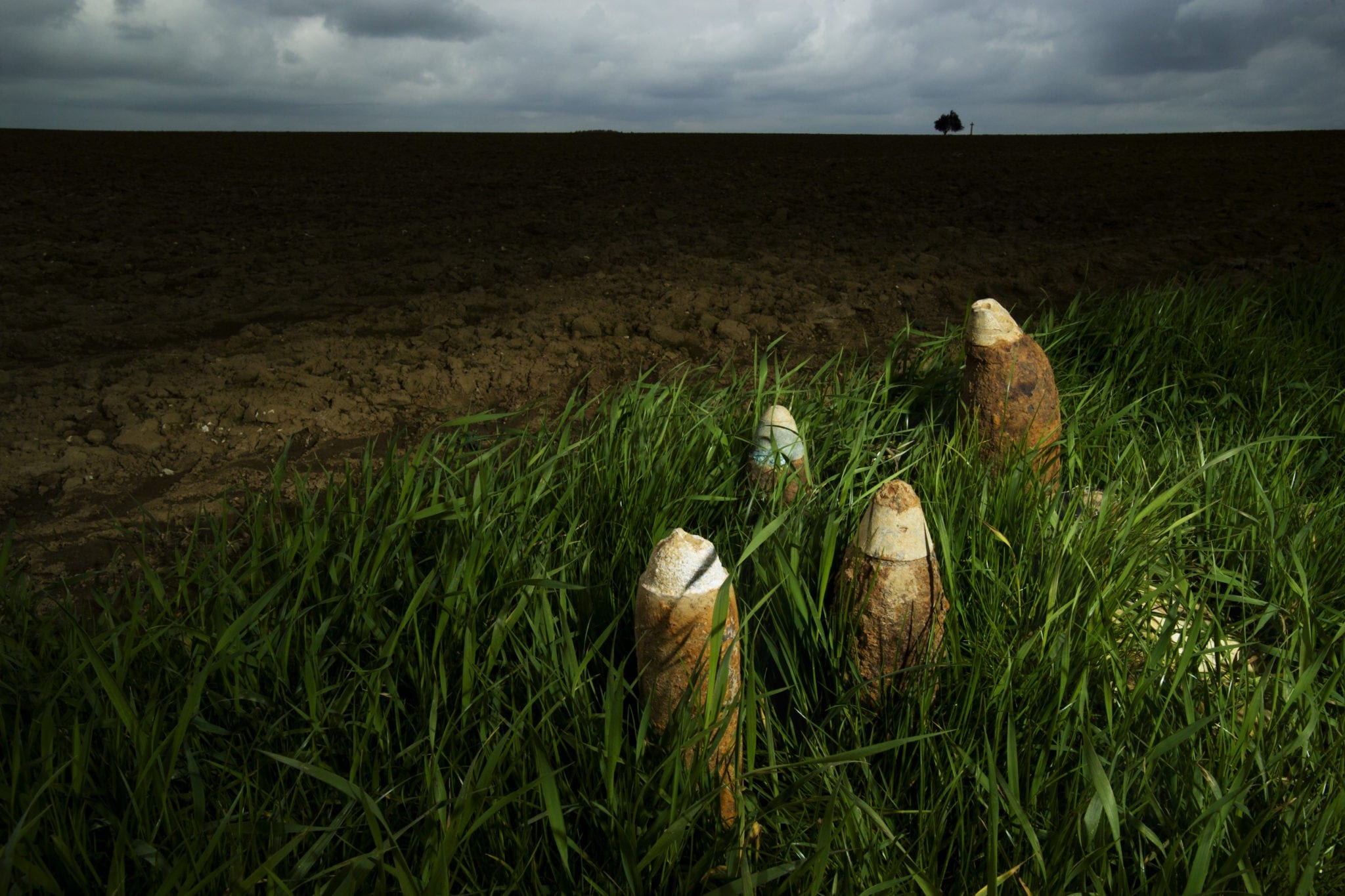 An “iron harvest” of unexploded artillery projectiles found in a farm field on the Somme near the Munich Trench; H.H. Munro, a British writer known as Saki, was killed near here in 1916. His last words were reported as “put that bloody cigarette out.” 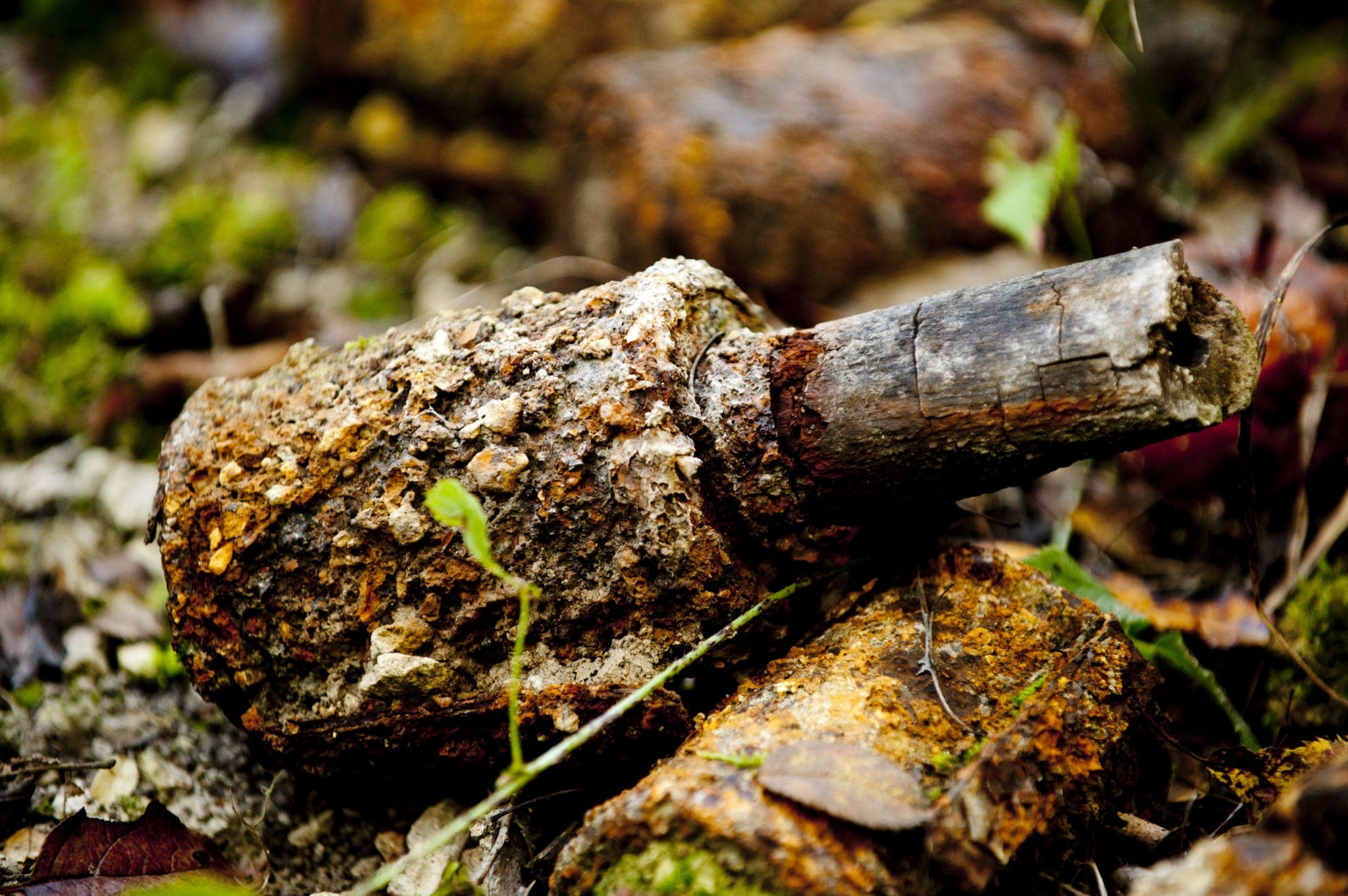 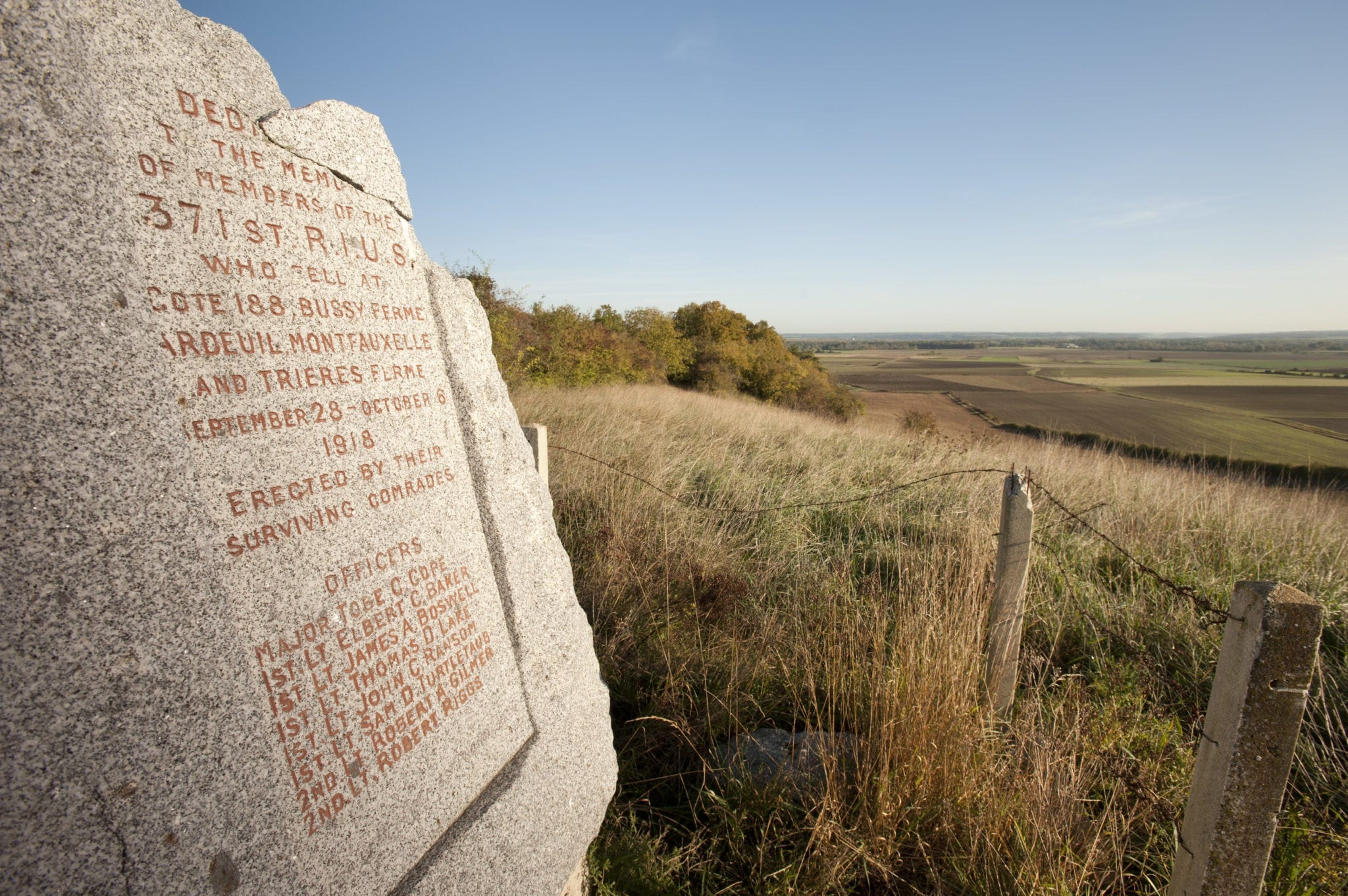 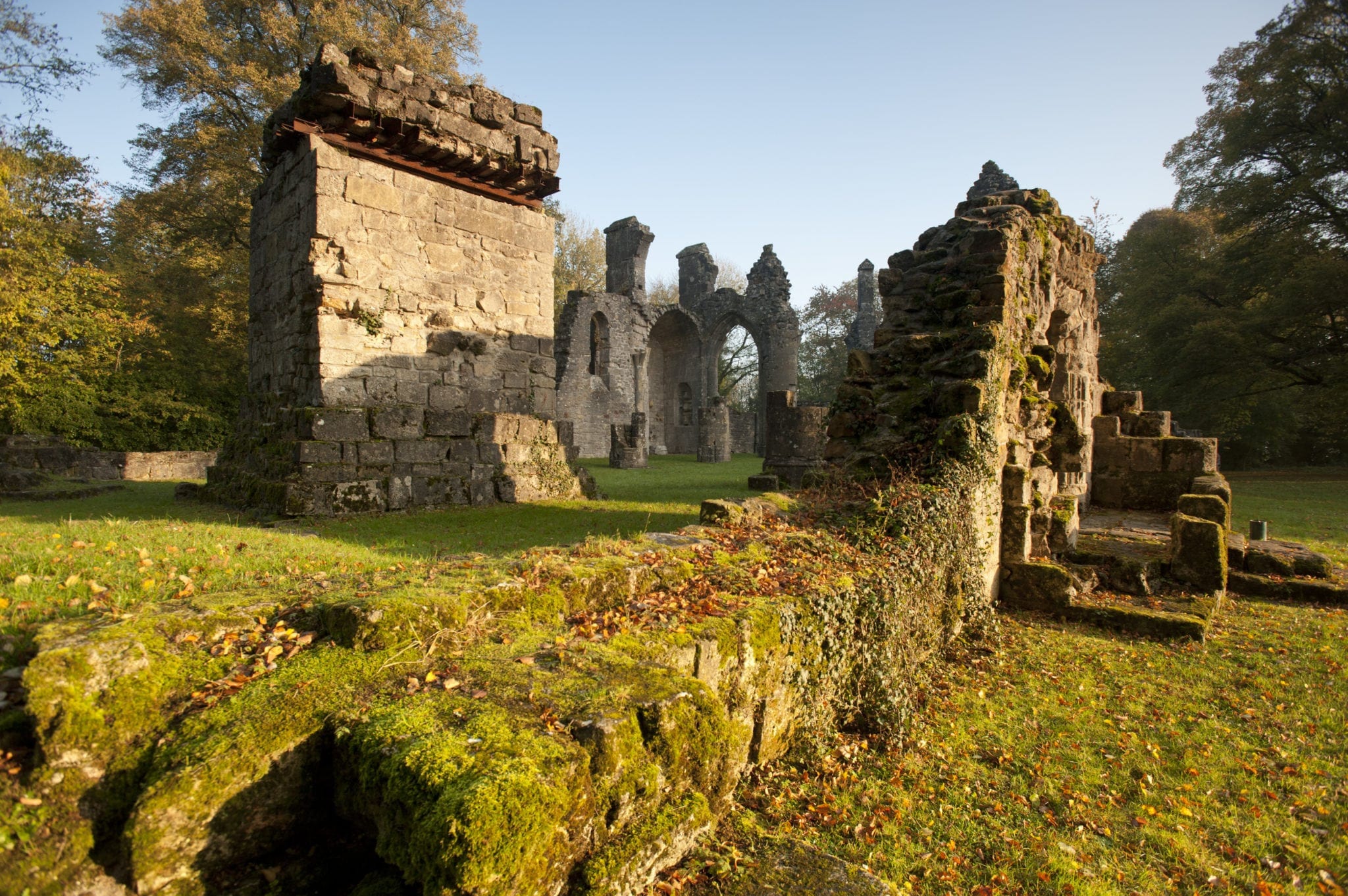 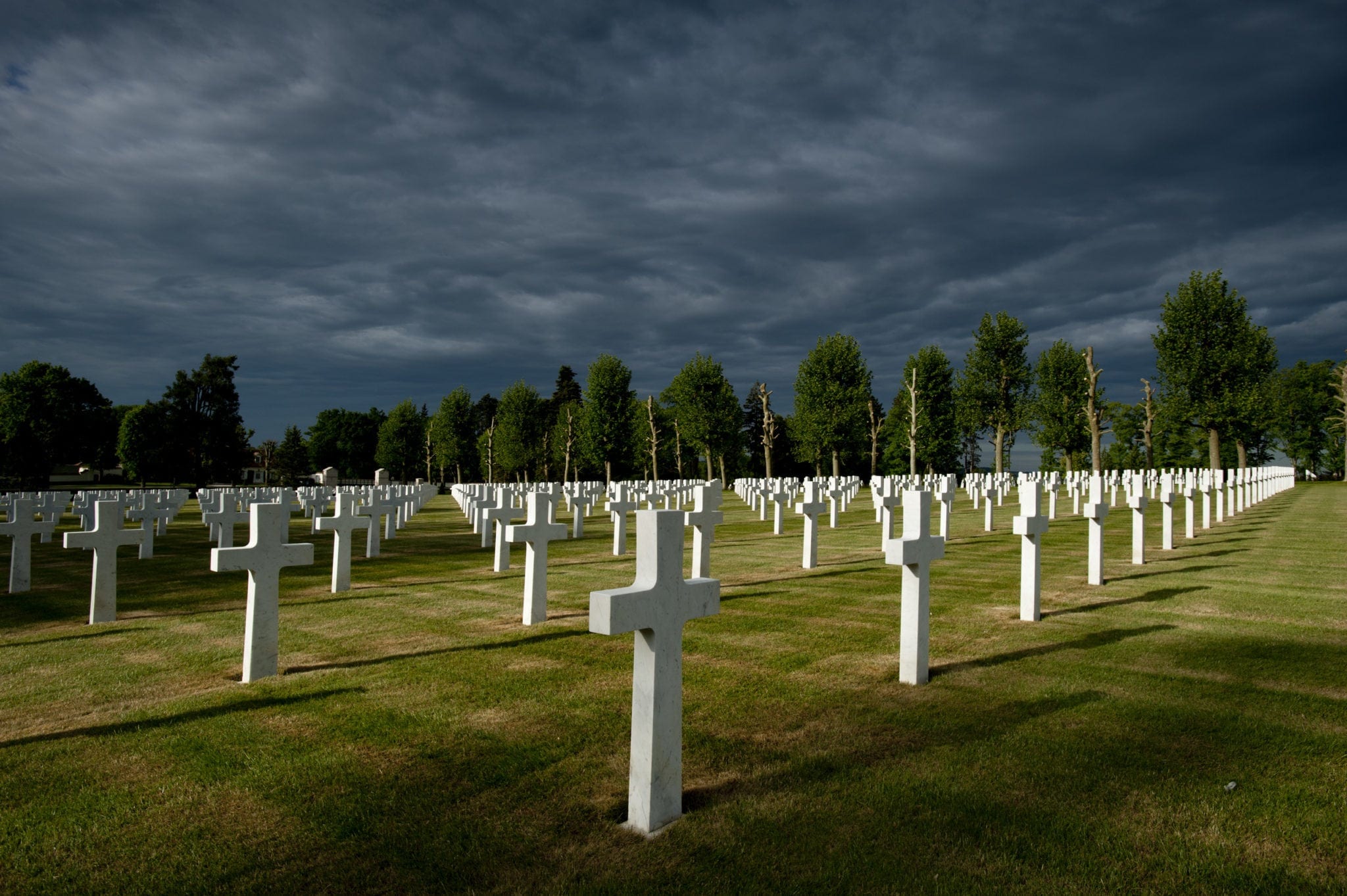 Oise — Aisne American Cemetery; 6012 graves and the names of 241 missing 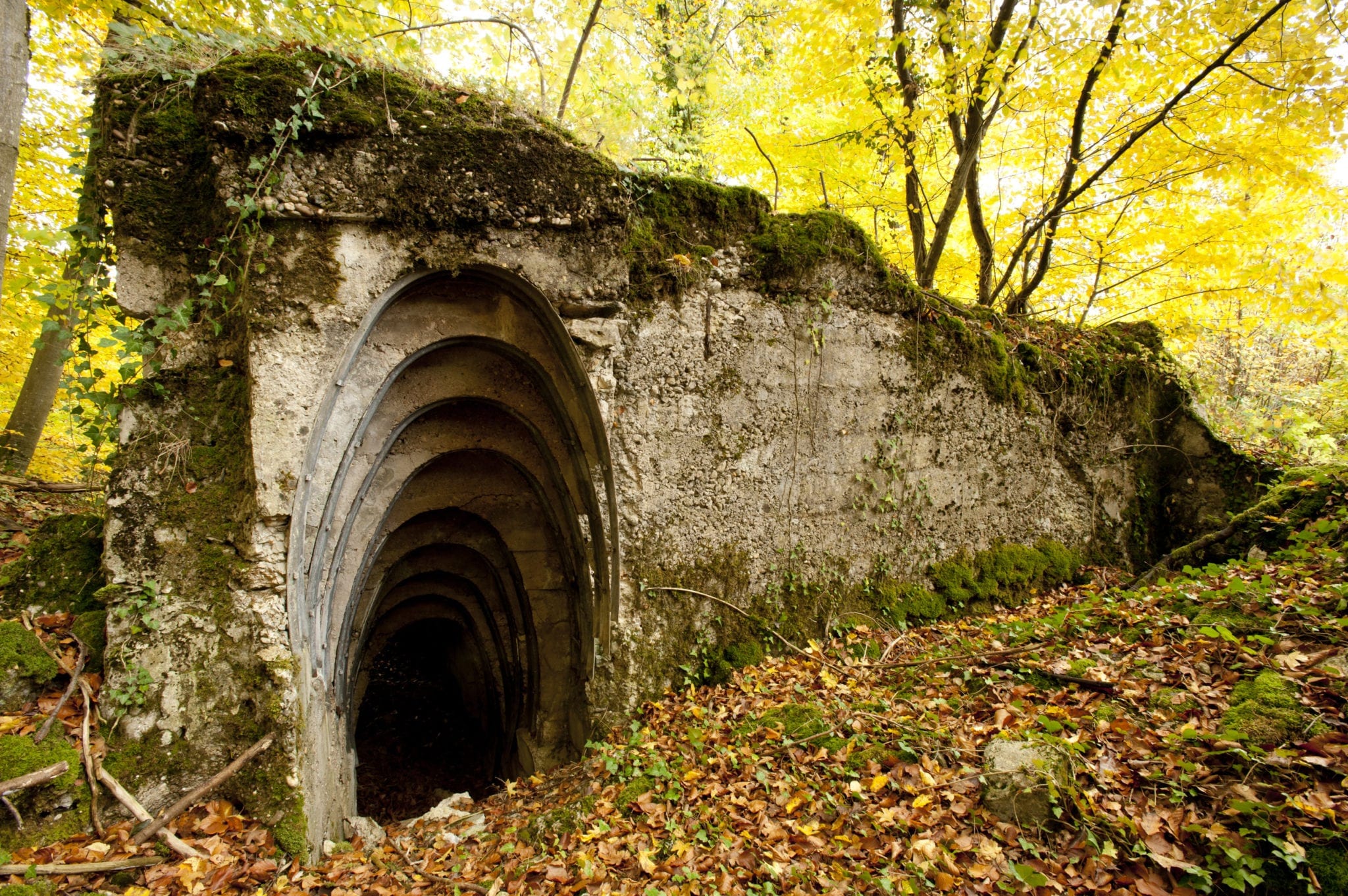 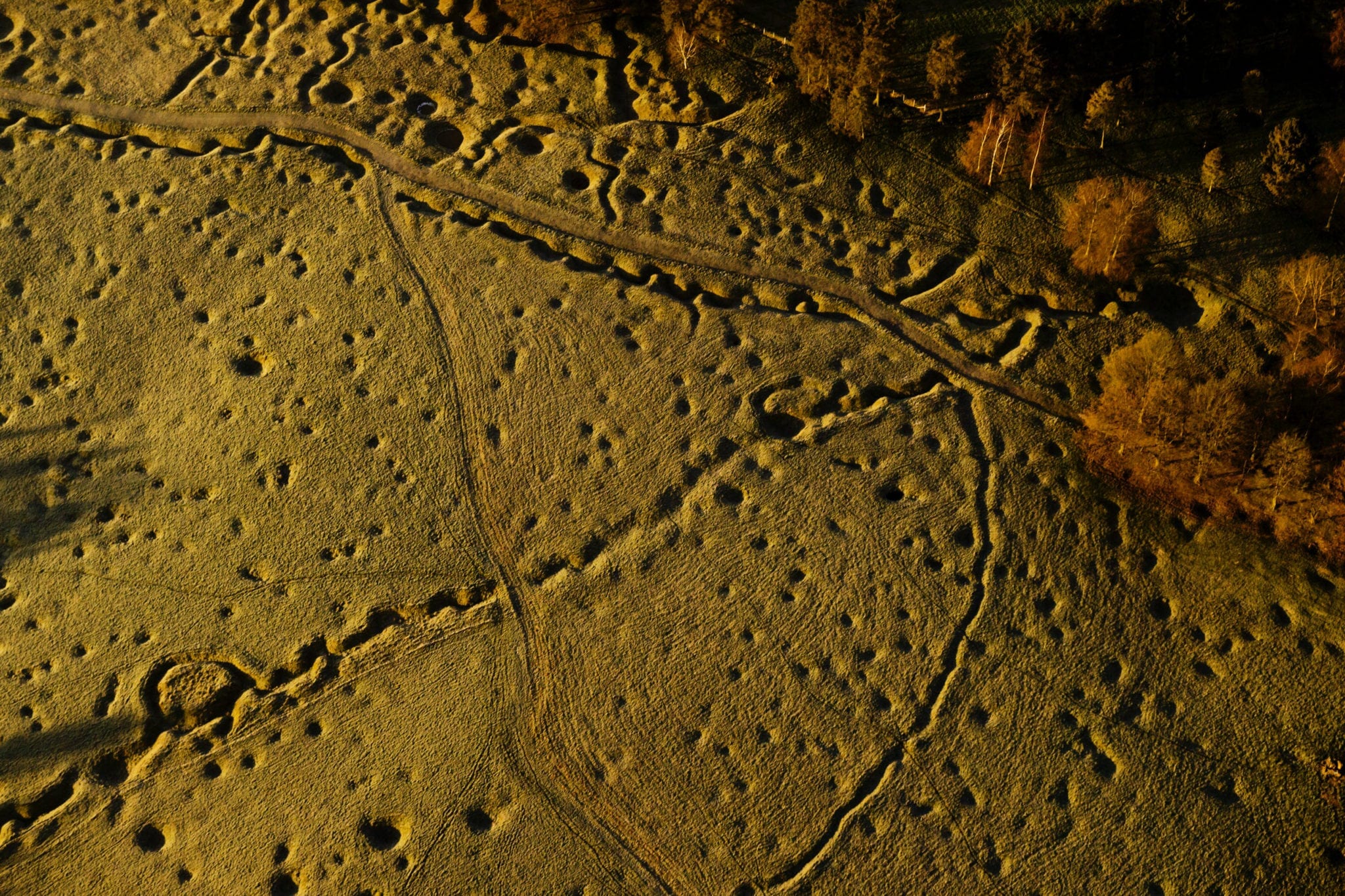