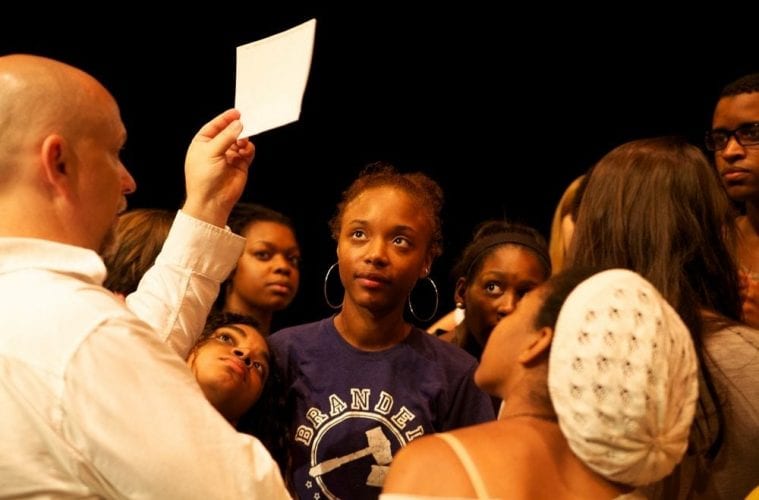 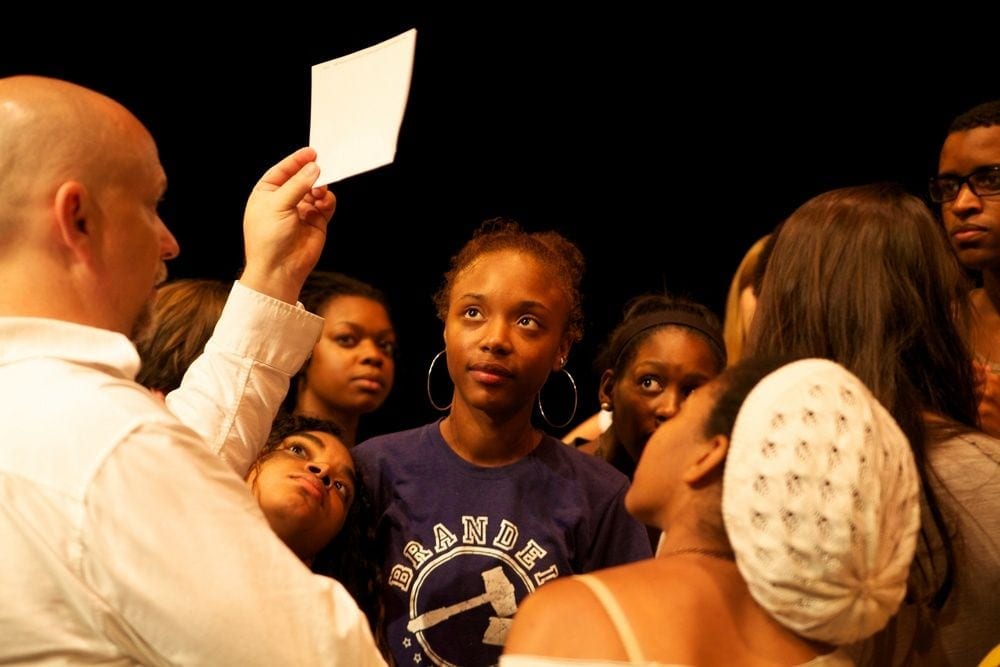 It’s been something of a hidden treasure for more than a decade now — the Alliance Theatre’s annual Collision Project, which brings together local teenagers with a celebrated playwright to create an original production. This year, for the second consecutive season, Atlanta playwright Pearl Cleage is part of the process.

Now in its 11th year, the project involves three weeks of intensive preparation and work among the guest artist, an Alliance member (resident artist Patrick McColery is directing) and the students before they present their finished work, based on a classic text. This year’s Collision Project XI free public performances will be on Friday, July 13, at 7 p.m. and Saturday, July 14, at 2:30 p.m. on the Alliance’s Hertz Stage. The inspiration this year is Frank Capra’s classic 1946 movie “It’s a Wonderful Life,” starring Jimmy Stewart.

Developed by Alliance Artistic Director Susan Booth in 2001 as a way for local teenagers to “collide” with theater, the Collision Project annually brings together a small group of students chosen from a pool of applicants in the metro Atlanta area. “We try to make the group as diverse as possible, and we try not to have students from the same high school,” McColery says.

Cleage explains that, while the process isn’t necessarily an audition, the students are asked to bring an item that has inspired them, “something that resonates.” Keeping the class small is vital to making the process intimate and allowing the students to share experiences in a safe environment. This year, there are 17 students.

During the three weeks, the students discuss the classic work, participate in workshops with local artists and complete almost daily writing exercises, which could go into the final script. “I collect all the writing, but I also listen to what they say, their conversations with each other,” Cleage says. “Sometimes [the students] are surprised when they get the script and see what is there.” 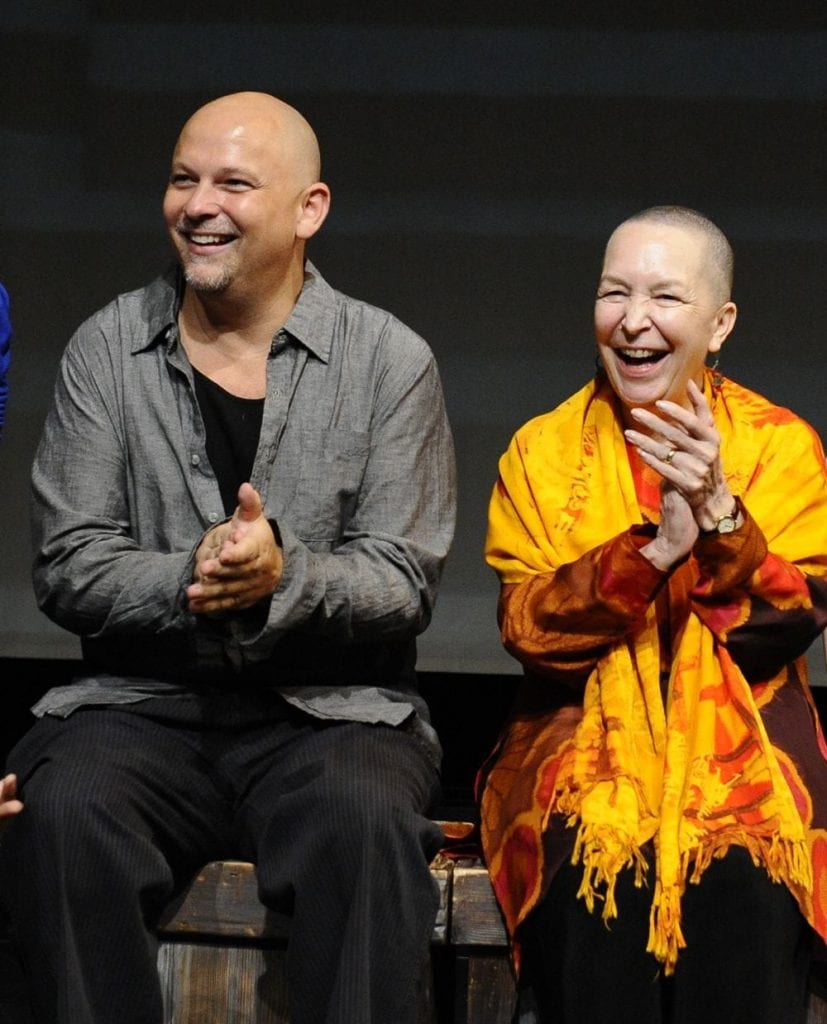 The choice of “It’s a Wonderful Life” marks the first time a movie has been chosen as the inspiration. Last year’s theme was the Declaration of Independence, and most of the previous ones have been plays. The movie’s characters of George Bailey and his guardian angel, Clarence, won’t appear on stage; rather, the students use the film to inspire them and spark dialogue.

This year’s project ties in with the 50th anniversary of the Orly Airport plane crash that took the lives of more than 100 Atlanta arts patrons and prompted the memorial arts building that eventually became the Woodruff Arts Center. “All of the divisions [at the arts center] are reacting to the Orly tragedy,” says Cleage, a longtime collaborator with the Alliance. “With ‘It’s a Wonderful Life,’ it’s a story about ‘what if we had plucked this one person from this town?’ We wanted to look at the themes here and the way people can have influence on others. The Woodruff started with those folks on the plane who said Atlanta needs a world-class arts center.”

The hardest thing about the project for Cleage, she says, has been managing her “control freak.” “I trust the process this year,” she says. “Last year I was a nervous wreck. I am a playwright and I’m used to controlling the script, but this isn’t about that. It’s a collaboration.”

The project is meant not just for young people interested in a theater career. “Collision is not designed to make ‘Broadway babies,’ but to create active, engaged citizens, to use the creative experience to become more engaged in the world,” McColery declares. Cleage says many participants have later become part of the Alliance extended family in different capacities, such as instructors or patrons.

Collaborating on Collision has helped Cleage and McColery better understand the young people they work with. “It’s a glimpse into a generation you may not know as well as you think,” Cleage says. “It becomes impossible to work with [the young people] and dismiss them, to say they do this and don’t do that, that these kids aren’t measuring up to what we expect from them.”

Seeing the group’s commitment and talent is encouraging to McColery. “We don’t always hear the good stories about kids,” he says. “We have huge generalizations about today’s kids, but this project gives me such a positive feeling.”

Likewise for the students, it gives them a connectivity they might not have had before, Cleage feels. “This project helps them to look around and see they are not alone, that others feel the same way they do. They meet a range of people they might have never met, that they would have never bumped into, and through this they can provide each other with a sense of community.”