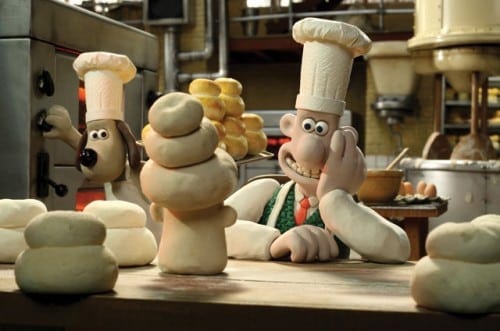 One longtime criticism about the yearly Oscar donkey race is this: How can voters fairly compare the performance of, say, Actress A (who’s nominated for playing a regal Queen Elizabeth) with that of Actress B (playing a comical crack whore with Tourette’s syndrome)? They’re such completely different roles. 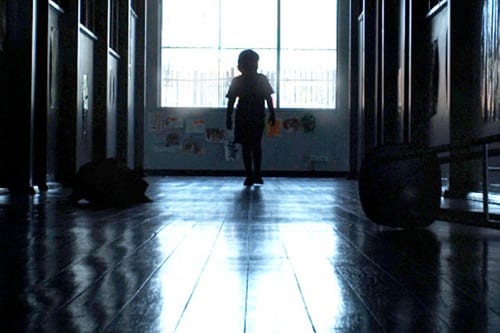 The whole apples-vs.-oranges issue is front and center with this year’s selection of the animated and live-action shorts nominated for Academy Awards. Gritty, sociological slice-of-life competes with urbane comedy competes with spooky after-school special. In other words, many of the 10 films emerge from distinctly different molds. 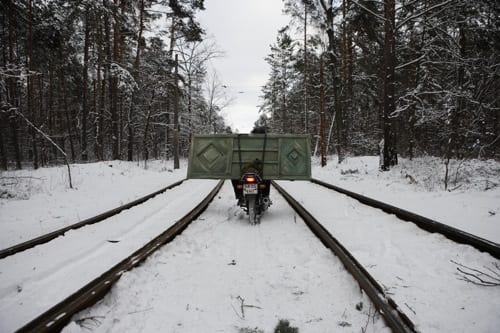 Among the live-action bunch, “Kavi” and “The Door” are the more rigorous, socially conscious titles. And yes, they go down a little bit like medicine — though both are made with intelligence and skill. “Kavi” documents the brutal life of a young Indian boy, working as a virtual slave with his parents at a brick-making factory. Glacially blue in contrast to “Kavi’s” warm earth tones, “The Door” (second photo, between the train tracks) is a fictionalized look at the effects on a man, woman and their young daughter of the Chernobyl meltdown in 1986.

Also sticking with a grim kiddie theme, “Miracle Fish” (top photo) is a peculiar riff about an 8-year-old boy who wakes up from a lunch-hour nap to discover that his school is weirdly abandoned. The explanation turns out to be suspenseful, but also exploitative in a way that can make you feel a bit queasy.

Then we have the accomplished adult whimsy of “Instead of Abracadabra” and “The New Tenants.” “Abracadabra” centers on a mid-20s, living-with-parents, wannabe magician trying to woo a comely nurse while avoiding a real job. “Tenants” (below) is an absurdist day-in-the-life of a gay New York couple, who have to cope with the twisted history of their new apartment, which includes bloodshed, heroin and an over-the-top cameo by Vincent D’Onofrio.

As for the animated nominees, all are amusing. But nothing touches the latest from multiple Oscar winner Nick Park. With “Wallace and Gromit in ‘A Matter of Loaf and Death’” (below), he sends his beloved inventor and long-suffering pooch into the bread-baking business. And wouldn’t you know, someone has been murdering all the bakers in the village!!! “Loaf” may not be quite up to the standards of Park’s past Oscar-nabbers “A Close Shave” or “The Wrong Trousers,” but alone it’s worth the price of admission. Think of the other four animated shorts as bonuses. 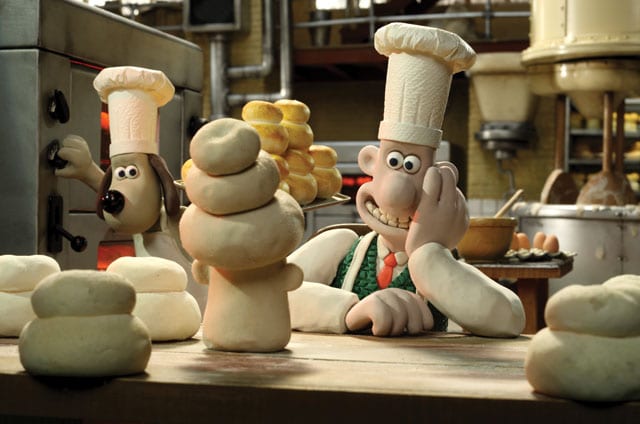