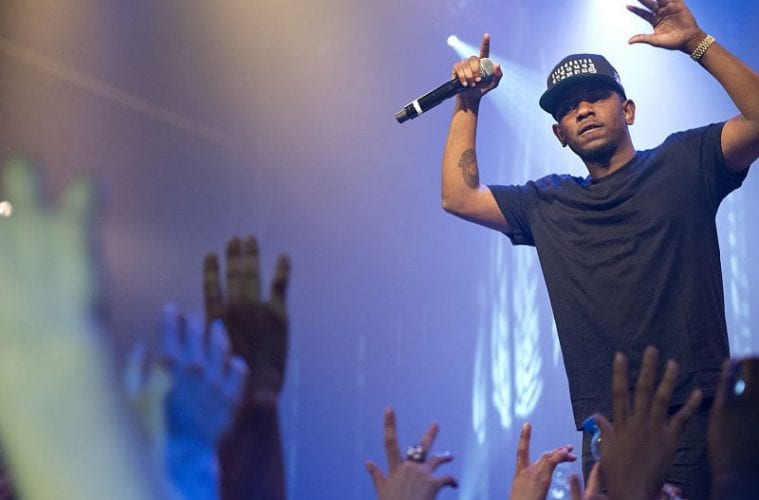 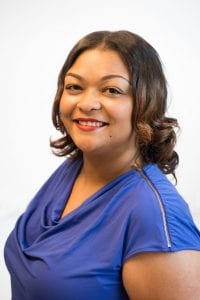 Kendrick Lamar jumped off the porch and said he was a “proud monkey” and that he/we gone be alright.

Don Cheadle introduced Kendrick’s performance but I saw and heard Miles Davis. “Man, sometimes it takes a long time to sound like yourself.”

The opening scene prison scene — the chain gang, the sax, the clinking chains, the vibrand suffering and resilience — made me cringe and brought about a number of feelings. Lamar struggled to move his chains over the mic to set it in place, to make sure his voice was heard. He transferred us to a different time. Yes, there was a nod to contemporary renderings of the prison industrial complex but digging deeper leads us to a role of cultural and historical receipts: Think George Stinney, the Scottsboro Boys, Chester Himes (especially his short story “To What Red Hell”), The Green Mile, George Jackson, Eldridge Cleaver, Etheridge Knight, Michael Jackson’s music video set in a prison for “They Don’t Care About Us,” life. As Lamar started performing “The Blacker the Berry,” he invoked all of these voices and experiences. He jumped time, space and sound to interrogate – to reclaim – black men’s agency, to acknowledge their trauma using a prison set as a departure point.

After freeing himself, Lamar time traveled back further — to Africa, and transitioned from prisoner to griot in the process. Behind him a fire blazed and dancers performed West African dances of Lamban and sabar. Lamar’s assurance “We Gone Be Alright” was far from soft and accommodating. We gone be alright even if we need to burn this mutha to the ground. We gone be alright because we have multiple tools of protest and multiple forms of resistance. We gone be alright because we have ancestors who are holding us down. Lamar linked his self-awareness and art into a larger narrative of transnational and historical blackness, collapsing physical and cultural boundaries of Africanness and offering up his music as a means for black agency to take up literal and figurative space in white folks’ imagination. If there was any nagging doubt what type of message Lamar was trying to deliver, he ended it by placing his hometown, Compton, squarely within an outline of the African continent. 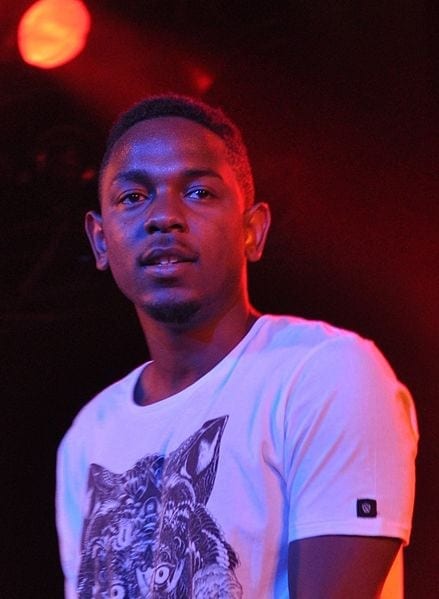 Yet I can’t ignore how these renderings of black protest are gendered. As my friend Dr. Aisha Durham observed, “ I guess we dig black power pop with a penis.” Consider the gendered language and intention regarding our levels of comfort regarding Lamar and Beyoncé’s performances of black protest. Beyoncé’s rendering of southern black womanhood, while complicated, situates her within a particular niche of black protest. Beyonce’s #Formation signified protest as a reclamation of strong black womanhood — too often pushed to the fringes in favor of rectifying black masculinity as a universal experience — within the South as a physical and cultural rendering during a specific historical moment. Kendrick Lamar’s performance focused on making broader declarations of protest within black music as a transnational experience. His performance was like a thin veil of gender, meaning the normalcy of seeing black masculinity in protest was unquestioned. This is especially true for the dance performance, as Dr. Takiyah Amin shared with me in a Facebook conversation: “the ‘traditional dancers’ are all women. The way we collapse black womanhood with notions of [the] motherland and nation aren’t lost on me [with this performance].”

Both performances made critical interventions on large mainstream popular platforms geared towards white audiences. The difference, however, is that because of Beyoncé’s localized focus and status as an acceptable pop music icon she is under heavier scrutiny than Kendrick Lamar who made a more blanket statement about why Black Lives Matter in white spaces.

Still, in the same vein as recognizing that black protest is multifaceted and provokes people in different ways, we need to recognize and accept that black folks who are doing the protest need a spongy framework that caters to their act(s) of protest.

That being said, Kendrick Lamar’s Grammys performance changed the game. He entered and dominated a space that previously denied his creativity and narrative by signifying upon that rejection. His sonic, visual and cultural time traveling — and mind unraveling — called upon intersecting sonic and historical genealogies of black cultural expression in refreshing and innovative ways.

Dr. Regina N. Bradley is a writer, scholar and freelance researcher of African-American life and culture. She is a recipient of the Nasir Jones Hiphop Fellowship at Harvard University (Spring 2016) and an assistant professor of African-American literature at Armstrong State University. Dr. Bradley’s expertise and research interests include hip-hop culture, race and the contemporary U.S. South, and sound studies.