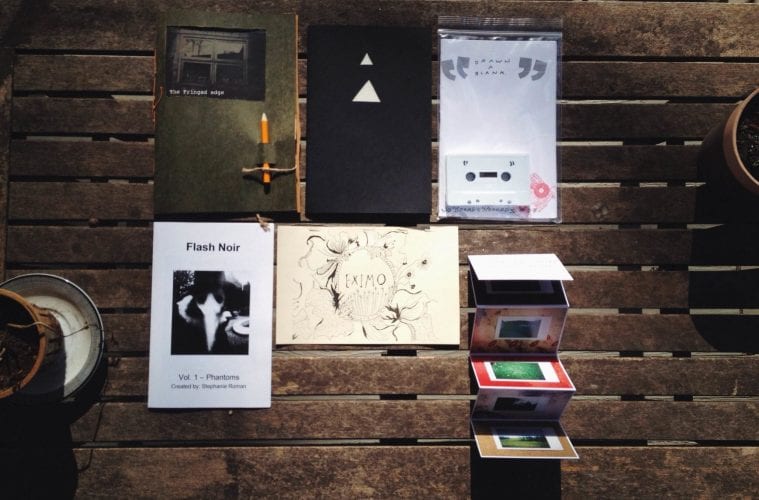 Opinion: The Disparities between zines and commercialism 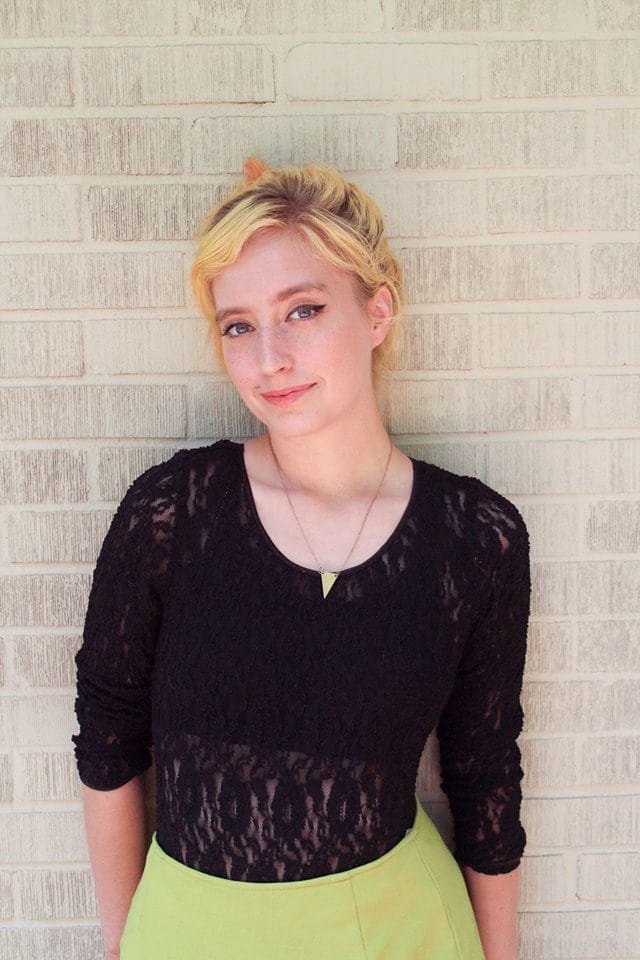 Zines — independent, often handmade publications with a small circulation — are integral assets to public discourse. They speak to our tactile, archival and enigmatic relationship with printed matter. As a medium, they are not limited. The history of zines has trajectories in political pamphlets, science fiction, punk rock, activist manifestos and riot grrrl. As Jenna Wortham in the New York Times wrote, “Most zines are labors of love, done as side projects and hobbies. The goal isn’t to turn a profit, but rather to capture a cultural moment, which in turn, offers the creators the freedom to explore and experiment.” Still, it may look like a zine, feel like a zine and even at one time have been a zine… yet not suffice at all.

Zines exist in a liminal space — between public and private. Controversially, Teal Triggs released a book called Fanzines, which reprinted images and excerpts from zines without permission. Triggs’ oversight may be read as irrelevant: Most zines appropriate copyrighted images and writings, and virtually all zines are not protected under copyright law. 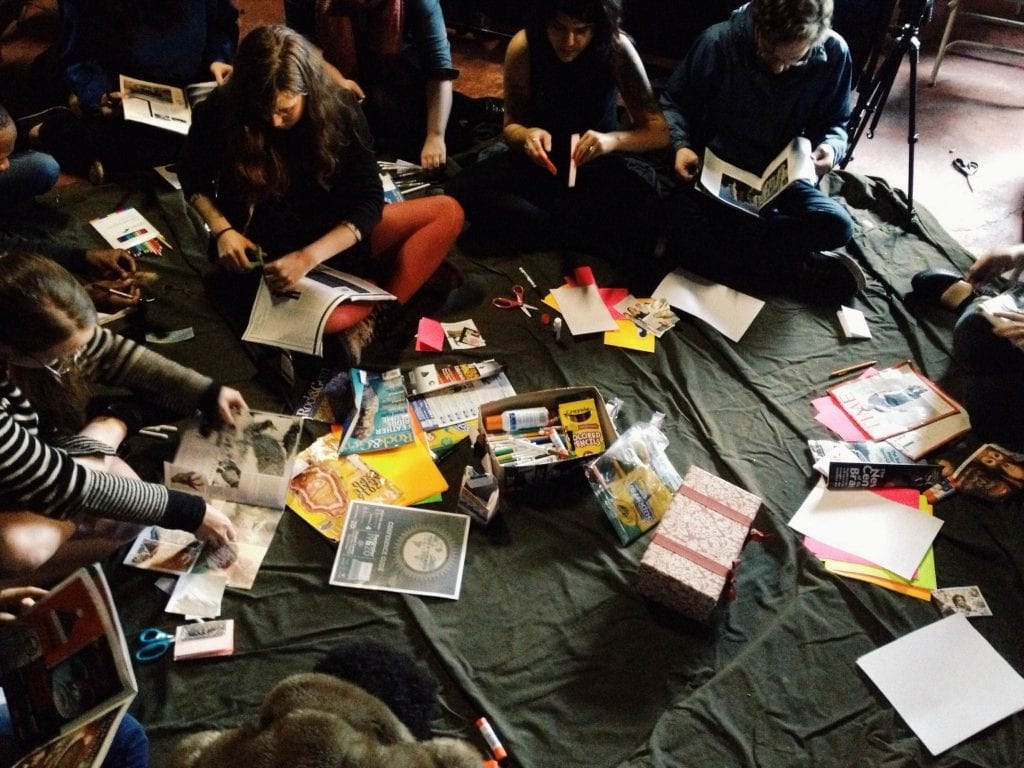 But as one of the most famous zinesters, Alex Wrekk, noted in a response to Fanzines,

“After being involved with zines for over 15 years, I’m tired of people telling me that I should be thankful when something I created is used for profit without my permission, which has happened several times . . . Part of my DIY ethic is that I want the control of my own distribution . . . I have a problem when someone misuses power and authority on the backs of others especially, in this case, where the book is supposed to be representative and celebratory of a specific community.”

Here, she highlights a few ideologies in the zine community. First, profiteering off zines — especially in a mainstream context — is problematic. Many zinesters, including Wrekk, have publications in major retail stores. Decades of penniless pressings can pay off in mainstream publishing. Though zines and commercial press aren’t necessarily foes, the sharing economy is the backbone of zine distribution. Anytime the mainstream reappropriates zines, the community suffers, and the symbols of subculture are folded back into the establishment.

Not that Teal Triggs has catapulted into wealth and fame. But the notoriety she’s attained — and clout as a professor, author and online blogger on zines — is disquieting. Zines are publicly distributed, it’s true; yet that liminal scope is essential. In a commercial sense, the definition of zine might feel tricky.

More egregiously, Scion, a car line designed by Toyota, went guerilla in their marketing efforts and made zines. Aptly, they write, “Scion . . . was developed with a new generation of youthful buyers in mind . . . [We push] the creativity envelope with non-traditional advertising and marketing that engages young consumers.” 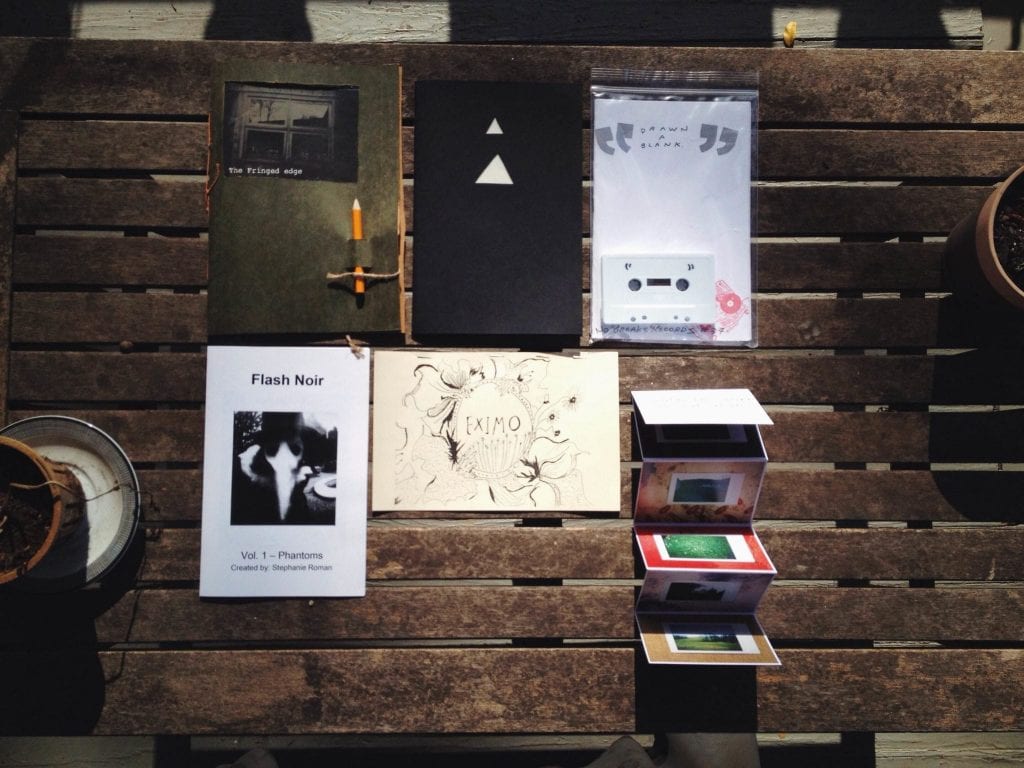 It’s like SLC Punk. After self-actualization, Stevo shaves his mohawk, dons a suit and enters law school. At the end of this punk rock bildungsroman, he will certainly need a car — and Scion will fill the void. They are dressed for the part: The zines are fully stylized in the the cut-and-paste costume of 1970s punk. But it’s histrionics. This is not an attempt to take over — and to redefine — the means of production. It’s capitalism.

I’m not lambasting Scion. Their scope is profitability. When you get down to it though, the corporate dogma, conglomerate advertising and bulk production render these booklets … simply not a zine. Yes, they have incorporated subversive aesthetics. Yes, they feel culturally relevant. But that’s because the content — high-contrast photos, scotch tape and cut up copy paper, tone deaf writing with a serious lack of diversity — can be easily packaged and sold.

Zines themselves can become commercial tools. In the 1990s, Bikini Kill coined the term “girl power” in a seminal zine. Yet as Evolution of a Race Riot zinester Mimi Thi Nguyen writes, “whiteboy mentality became a legitimate target but whitegirls’ racial privilege and discourse went unmarked … except among those of us who were never white. Like me.”

We know that subversive aesthetics are eaten up by a profit-hungry gut. But what’s so damn cool about zinesters is they will always identify and fill the new void. Zines are pedagogical cultural shifters. We use them to explore identities, experiment with alternative modes of production and form subcultural connections. This visual and linguistic discourse is vital. Zines demand a platform for non-commercial representation and for holistic diversity — as long as we consume and create them with that rubric.

Amanda Mills describes herself as a community cheerleader. She organizes the Atlanta Zine Fest and is the executive director of Murmur, a resource for DIY media.