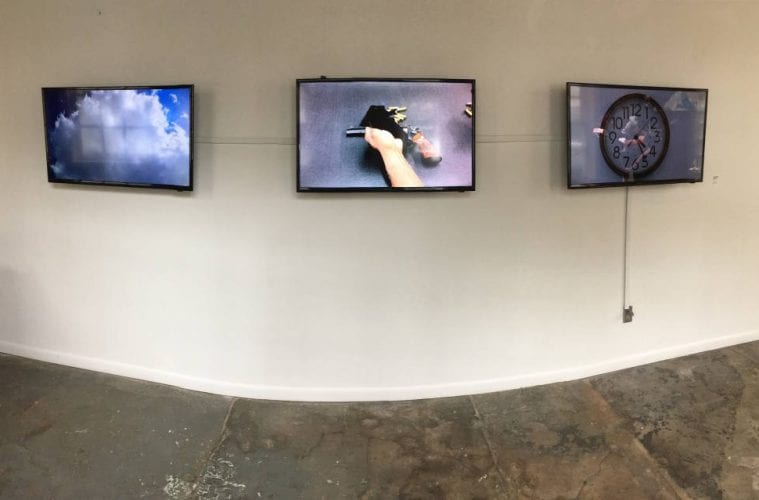 The nine artists are now in consideration for the Southern Prize, which includes an additional $25,000 cash award and a two-week residency at the Hambidge Center for the Creative Arts and Sciences. The winner of the Southern Prize and a winner of the $10,000 finalist prize will be announced at a ceremony celebrating the State Fellows on April 16 in New Orleans.

The 2018 State Fellowship award recipients are:

Now in its second year, the South Arts Southern Prize and State Fellowship seeks to support artistic work being created in the American South. Last year’s state fellow was Masud Olufani of Atlanta. The inaugural prize was awarded to Florida’s state fellow, Noelle Mason, and the Finalist Prize was given to Mississippi’s fellow, Coulter Fussell.

Visual artists living in South Arts’ nine-state region and producing crafts, drawing, experimental, painting, photography, sculpture, mixed media and multidisciplinary work were eligible to apply. The awards will be presented to the artists as unrestricted funds.