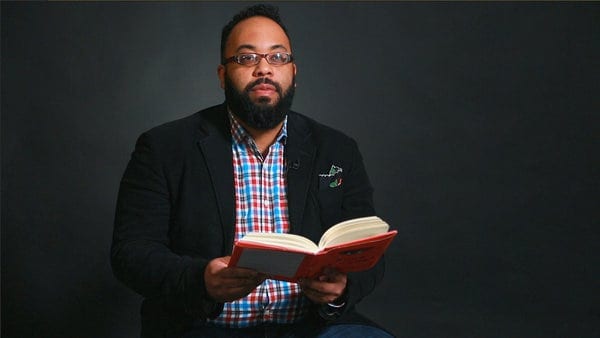 News: Poet Kevin Young appointed as Director of the Schomburg Center for Research in Black Culture in Harlem

Poet Kevin Young, 45, has been named the director of the Schomburg Center for Research in Black Culture in Harlem. Young will follow historian Khalil Gibran Muhammad, who recently left the division of the New York Public Library to teach at Harvard. 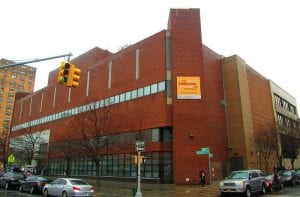 Young taught English and creative writing at Emory University in addition to curating rare books and archives, where he helped acquire the archives of Jack Kerouac, Lucille Clifton and Flannery O’Connor. A Harvard and Stanford graduate, he has authored 11 books, including a finalist for the National Book Critics Circle Award for criticism, The Grey Album: On the Blackness of Blackness (Graywolf Press). The collection also earned him a 2013 PEN Open Book Award. “Young goes far beyond just being a documentarian of American black identity — he shows us how black identity is indispensable to American culture,” remarked the judges of the 2013 PEN awards, Cyrus Cassells, Porochista Khakpour and Tiphanie Yanique.

Young will continue his archival pursuits at the Schomburg Center, one of the chief repositories of archives focused on African and African-American life. The Center was named for Arturo Schomburg, whose personal library was the foundation of the Center’s collections. “Kevin Young is one of the country’s most distinguished curators and writers,” William Kelly, the New York Public Library’s director of research libraries, said in a statement. “We’re delighted to welcome him.”