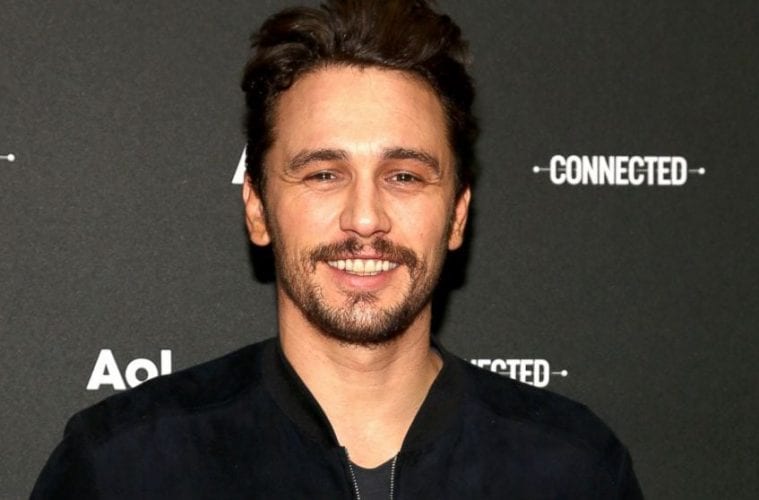 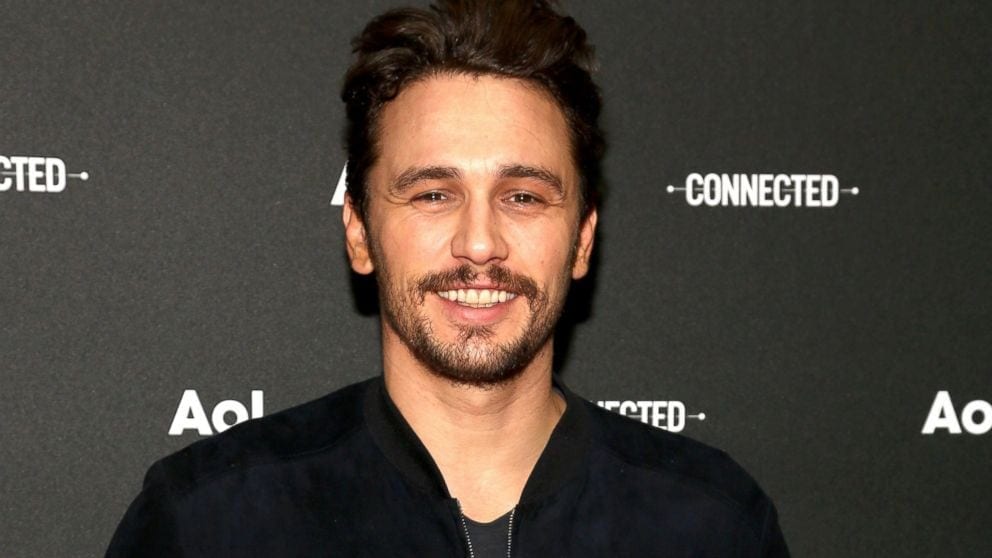 A major component of this year’s Atlanta Film Festival is actor James Franco. Besides appearing in the opening night feature I Am Michael, his film The Heyday of the Insensitive Bastards makes its world premiere tonight at 9:45 at the Rialto Center for the Arts.

The actor spent Monday morning at the Plaza Theatre as part of a master class, discussing his career. Admittedly, he likes a prolific nature, being involved in a number of projects as an actor, director or producer, sometimes a combination of all those.

“I do a lot. I am a workaholic,” he says. “I have a lot of different interests. I do a lot of different kinds of roles on a movie set. Sometimes I will do studio movies, effects films, other times I will do films that are very literary. That variety is crucial to be able to do all the things I do. Just as a practical thing, if I do one for them, it makes it easier to do one for me. Luckily for me, the ones I do with Seth Rogen, I love doing. The commercial successes allow me to make independent films.” 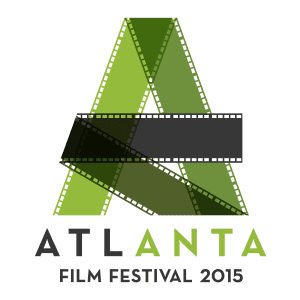 Heyday is one of those independent features. Franco is a producer on it. The film has seven directors — Mark Columbus, Lauren Hoekstra, Sarah Kruchowski, Ryan Moody, Simon Savelyev, Vanita Shastry, Shadae Lamar Smith, Jeremy White — several of whom are past students of Franco’s from UCLA.

It’s an adaptation of Robert Boswell’s short story collection, starring the likes of Kristen Wiig, Kate Mara, Matthew Modine, Amber Tamblyn, Natalie Portman, Abigail Spencer and Jimmy Kimmel. In it, vignettes tell tales about a young man’s remembrance of a summer in a mountain town; a man’s infatuation with visiting a fortune teller; two marriages that flat-line; and more.

True to Franco’s nature, he acts in it as well. Every role is different, in need of specific preparation. “James Dean was an actor so everyone knew what he looked and acted like,” Franco says. “When I played him, the inner life was important — losing his mom at age seven, being rejected by his father — but the outer life, the physicality, was also very important.”

Yet when he portrayed the real-life Aron Ralston in the film 127 Hours, for which he was nominated for an Oscar, he was more focused on the character’s inner workings.

The same went for I Am Michael, where he starred as Michael Glatze, a gay journalist who denounced his homosexuality and became a Christian minister. “It’s a cool character, but it’s not like I had to put on a ton of crazy behavior, or do lots of research,” he says. “I understood the guy. I realized it would suffer with too much on top of it; it needed something simple and authentic. As an actor, it wasn’t [about] going to actor Fantasyland. It’s more subtle.”

As a director, he only makes the films he wants to. “I like making movies that if I didn’t make them, no one would,” he says. “No one had adapted As I Lay Dying by William Faulkner in 80 years so I adapted it. If I am directing, I am fueled by what I love.”

Franco is in town now filming In Dubious Battle, a labor movement drama with Bryan Cranston and Josh Hutcherson.

Christopher Escobar, the executive director of the Atlanta Film Festival, feels Heyday is a combination of art and entertainment. “It’s heady and intellectual but has huge names,” he says. “It’s exciting to have this as a world premiere. Over the years we have had a number of Franco’s films play. It started in 2010 with his documentary Saturday Night, about the making of a Saturday Night Live episode, and in 2013 we showed his Interior. Leather Bar.”

Escobar credits actress Abigail Spencer, part of the Heyday cast, for helping the festival land Franco. “She was very involved in 2013 and supported us in 2014 while shooting Rectify,” he says. “She wanted to get more involved. I mentioned Franco and, long story short, she connected us.”

Both Franco and Spencer are scheduled to attend the Wednesday night screening.