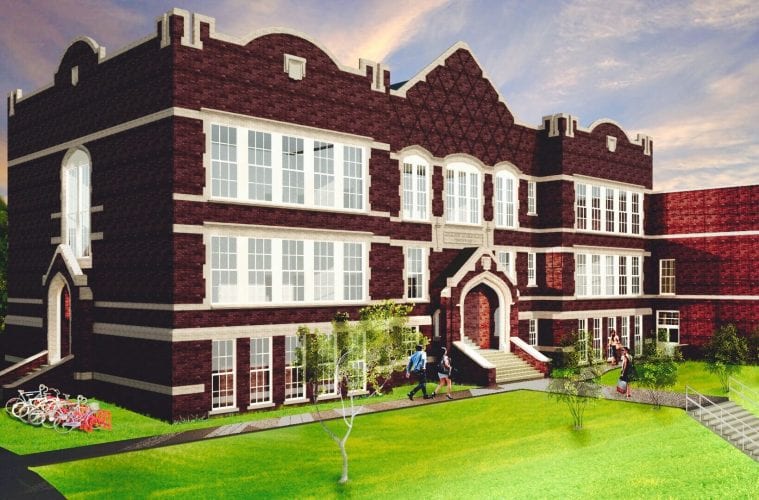 As the cost of living spikes in Atlanta, finding affordable housing remains the biggest impediment to artists being able to afford to live and work in the city. A new development spearheaded by Atlanta nonprofit The Creatives Project (TCP) seeks to address the problem head-on.

The organization recently unveiled ambitious plans for The Academy Lofts at Adair Park. The restoration will yield 35 affordable micro-units for low-cost live-work space for artists, a 5,000 square-foot loft office tailored to small businesses and studio work space, a 3,800 square-foot art gallery and community event space and a 1,300 square-foot coffee shop. 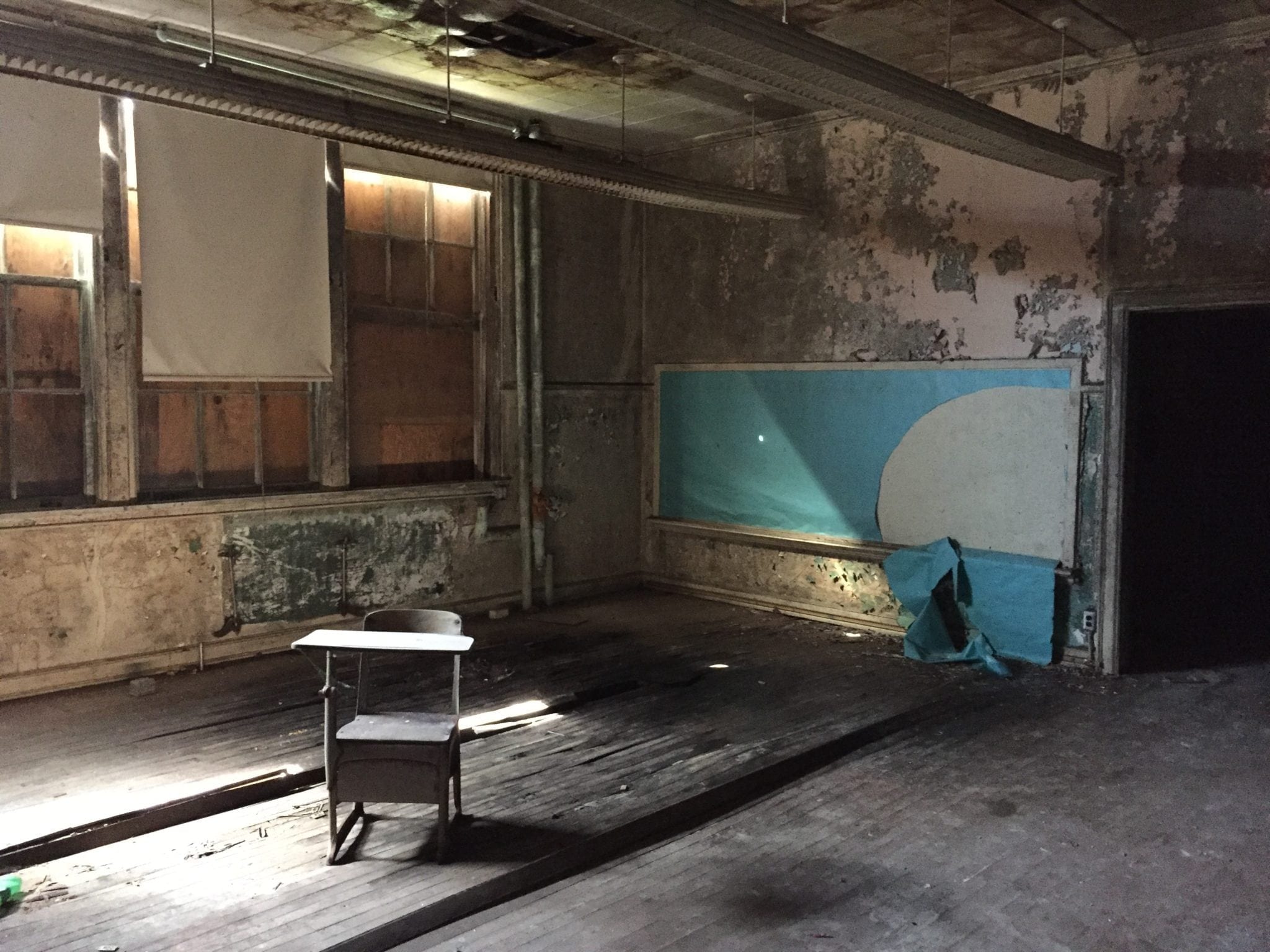 Located in the heart of Atlanta’s Adair Park neighborhood, just one block from the recently completed portion of the Atlanta Beltline trail, the historic former school building was originally constructed in 1912 and had been vacant since 1973. A deteriorating habitat for rodents and bats with a leaky roof for nearly 45 years, the space that once represented future possibilities and buzzed with youthful activity had devolved into a symbol of urban blight.

The Creatives Project founder Neda Abghari says she found inspiration for the restoration in the workforce housing model, which provides below-market-rate housing options to municipal workers. She says she saw no reason not to replicate the template for Atlanta’s creative class. After finding natural allies in Atticus LeBlanc and Stan Sugarman of Stryant Investments, LLC, and John Crane of Building Insights, The Creatives Project partnered with them to found ART-FORCE housing.

In keeping with their goal to become a symbol of inclusionary neighborhood revitalization, the development partners identified the Adair School as an ideal venue. “We recognized the potential for bringing the school back to life,” says LeBlanc, “and the neighborhood response has been overwhelmingly supportive.” 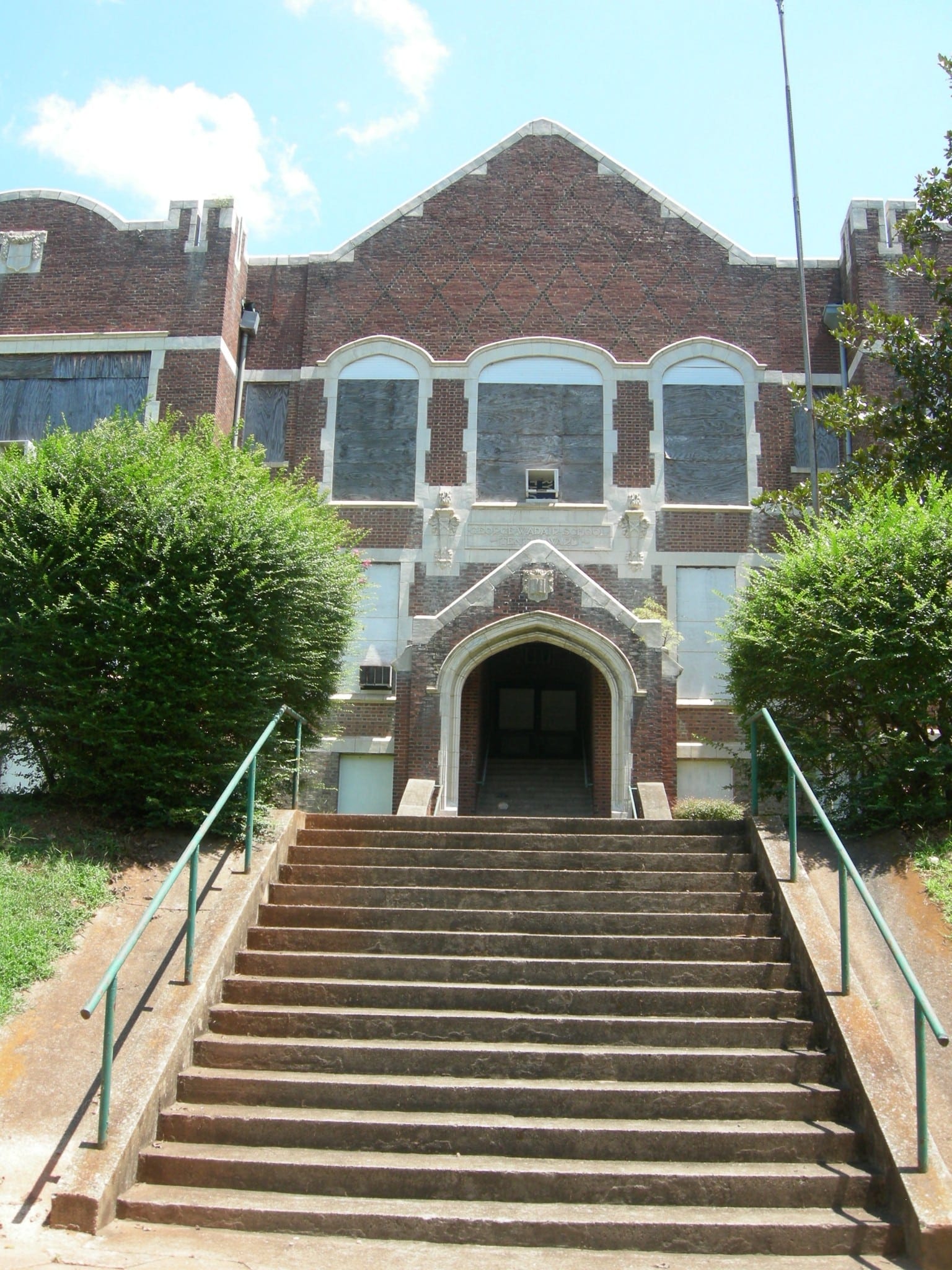 The building is the future site of The Academy Lofts.

Though the Academy Lofts were conceived with creatives and artists in mind, and will offer amenities and programming that will attract people who would be interested in the arts, fair housing law prohibits discrimination against someone for not being an artist. “TCP is simply marketing the program as an arts-friendly/arts engaged community,” says Abghari. “We hope to attract arts enthusiasts, but eligibility will be based on income.”

The developers’ outlook, according to LeBlanc, was not profit-driven, but to create a long-term legacy on an urban housing model that will outlive them for many years. Thanks to a 20-year land use restriction for affordable housing, future occupants of The Academy Lofts at Adair Park won’t have to worry about being priced out of their homes if Adair Park becomes the next Virginia Highlands. But even if that happens, LeBlanc says there’s a built-in plan to ensure some semblance of permanent affordability for the next generation of emerging artists. “One of the ways we’ll do that is by creating smaller units — anticipating that with an average square footage of 350, these would always be an affordable option in the community regardless of the expiration of any land use restrictions.”

“We are committed to creating residency programs to maintain the economic and cultural diversity that makes our city strong,” says Abghari. “Not everyone living on-site will be an artist. But our new home at the Academy will enable us to excite and engage everyone on-site, serve more youth, and allow us to expand our educational efforts to include adults [living in Adair Park]. We want to make sure that whoever is on-site and involved has an avenue to produce programs, teach or create a theatrical performance that neighbors are invited to attend. It will be a more general programmatic experience, but the arts will play a central role.” 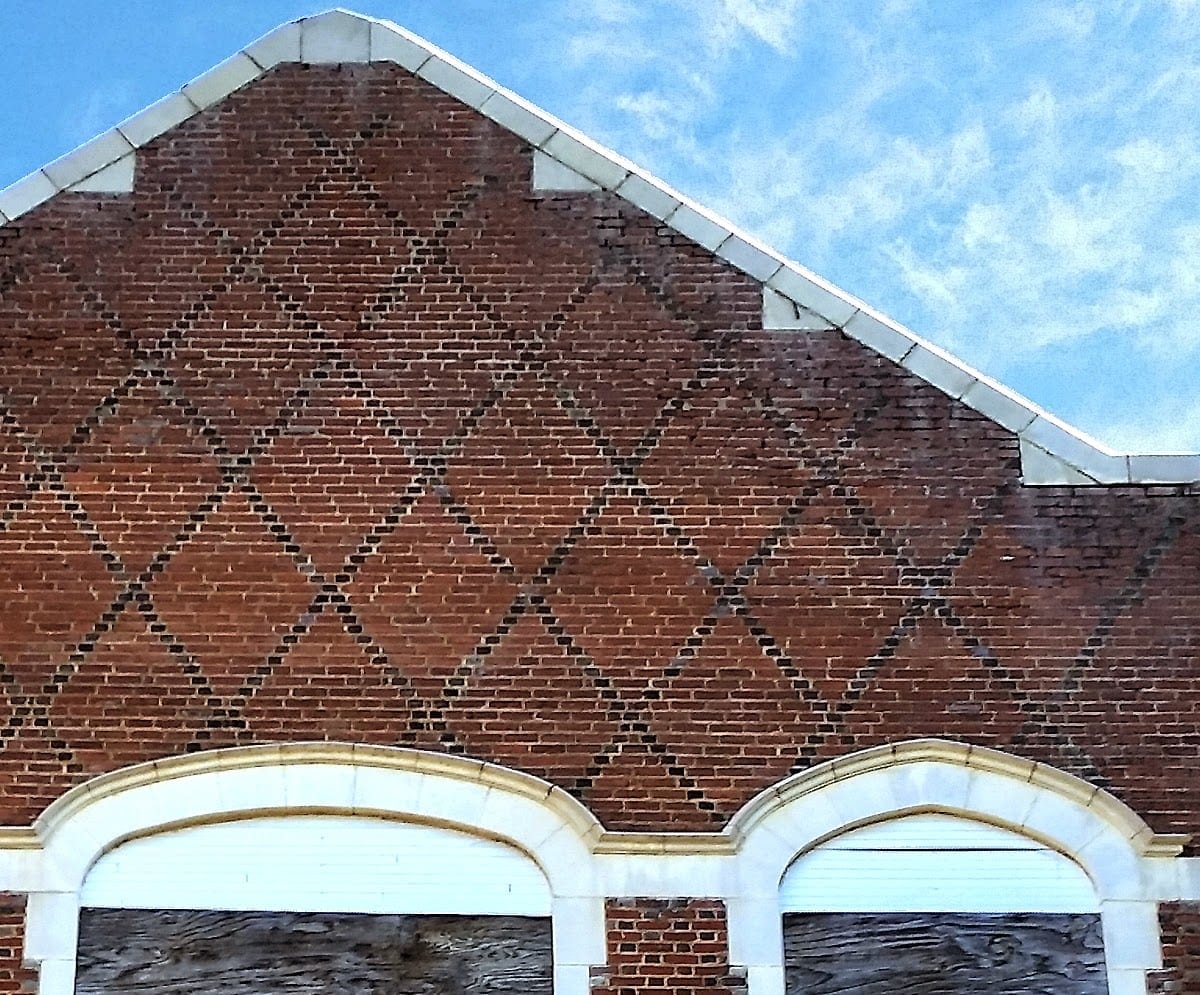 Abghari founded the The Creatives Project six years ago with a vision to provide artists with subsidies to support their careers and to build a platform where they could “pay it forward” by offering arts education and outreach to the residents of local, under-resourced communities.

A photographer, curator and an arts advocate, Abghari says she believes a robust arts ecosystem can engage citizens, encourage commerce and help cities fulfill their highest potential. “Art is an absolute necessity,” she says. “I’ve witnessed [the arts] create bridges for conversations to happen and bring communities together through discussion of really difficult topics. When conversation and connection occurs, it deepens the sense of relationship among people and enlivens the community.”

The Creatives Project is currently hosting PRIME, an annual showcase of work by The Creatives Project’s resident artists, through December 10. This year’s show at 805 Peachtree Street includes work by Rachel Garceau, Meta Gary, Shanequa Gay, Margaret Hiden, William Massey, Scott Silvey and John Tindel. A free artists’ talk will take place in the gallery on December 2 at 1 p.m., with a mix-and-mingle reception taking place on December 1 at 7 p.m.