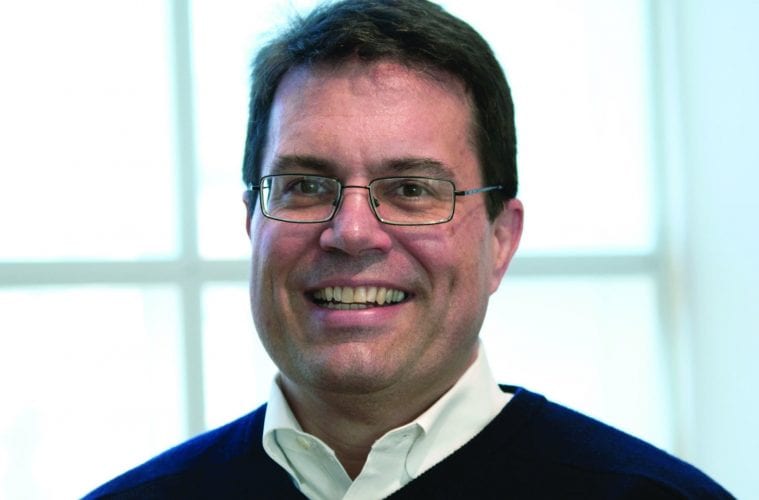 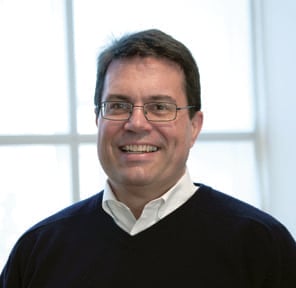 David Brenneman has served the High Museum for 20 years.

David A. Brenneman, director of collections and exhibitions at the High Museum of Art in Atlanta, has been appointed director of the Indiana University Art Museum. He will begin as director July 1.

“David Brenneman possesses an exceptional amount of experience and expertise in the art museum field, and he has spearheaded the development of several innovative projects and exhibitions that have proven special in their ability to appeal to longtime arts patrons, while also attracting new audiences to the museum,” IU President Michael A. McRobbie said.

A 20-year veteran of the High Museum, Brenneman joined the staff in 1995 as the Frances B. Bunzl Curator of European Art and assumed more and more responsibility during his tenure. Appointed chief curator in 2001, he was named director of collections and exhibitions in 2006.

He has played a key role in all major exhibitions that have been organized by or traveled to the High Museum since then. Curatorial and organizational credits include Monet and Bazille: A Collaboration (1999); Degas and America: the Early Collectors (2001); Monet: A View from the River (2002); Paris in the Age of Impressionism: French Masterworks from the State Pushkin Museum, Moscow (2002); Louvre Atlanta (2006–09); Salvador Dalí: The Late Works (2010); Toulouse Lautrec and Friends: The Stein Collection (2011); Frida and Diego: Passion, Politics, and Painting (2013); Girl with a Pearl Earring: Dutch Paintings from the Mauritshuis (2013).

From 2001–03, Brenneman co-led the renovation and reinstallation of the Stent Family Wing. More recently, he has overseen a museum-wide initiative to expand and enhance the role of the permanent collection through its care, installation, interpretation and virtual presence.