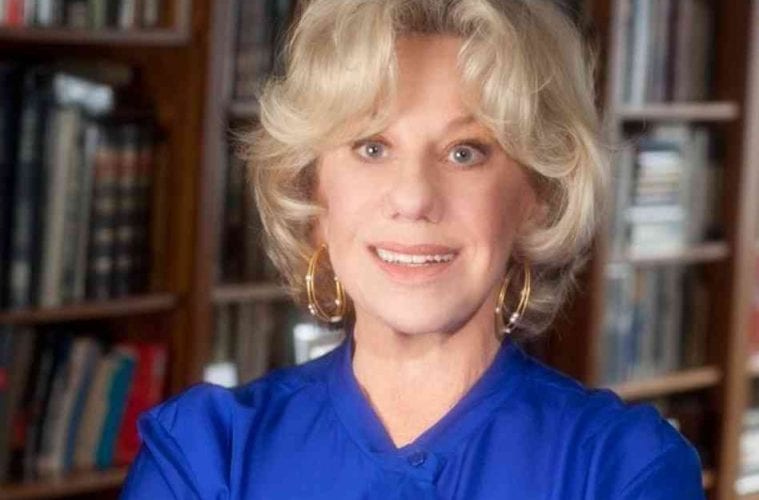 Erica Jong, author of the ground-breaking novel Fear of Flying will be the featured speaker at this year’s Atlanta Journal/Constitution Decatur Book Festival in September.

Jong will be promoting her new novel, Fear of Dying, described as a “honest and heart-wrenching story about what happens when one woman steps reluctantly into the afternoon of life.” Through the character of Vanessa Wonderman, a 60-year-old former actress, Jong questions what it really takes to be human and female in the 21st century.

Author and essayist Roxane Gay will join Jong on stage September 4 at 8 p.m. at the Schwartz Center for Performing Arts at Emory University.

“What a pairing — to have these two literary giants together is going to be a real treat,” festival executive director Daren Wang said of the line-up, which was announced today. “More than 40 years have passed since she changed the way we looked at sex and what it means to be a modern woman. Erica Jong opened up a whole new world and Roxane Gay is charting the territory. With the publication of her collection Bad Feminist and her novel An Untamed State, Time Magazine labeled 2014 as ‘The Year of Roxane Gay.’ Having these two powerhouse thinkers and writers together will create a once-in-a-lifetime event.”

Pat Conroy, author of Prince of Tides and The Great Santini and other bestselling books, will moderate two panels.

Former Iron Chef America Cat Cora, will be on hand to promote Cooking as Fast As I Can, her candid memoir on Southern life, Greek heritage and same sex marriage. She reveals coming-of-age experiences related to early childhood sexual abuse, her solace found in cooking and the realities of life as a lesbian in the Deep South.

The Decatur Book Festival is the largest independent book festival in the country. It will be held over the Labor Day weekend.