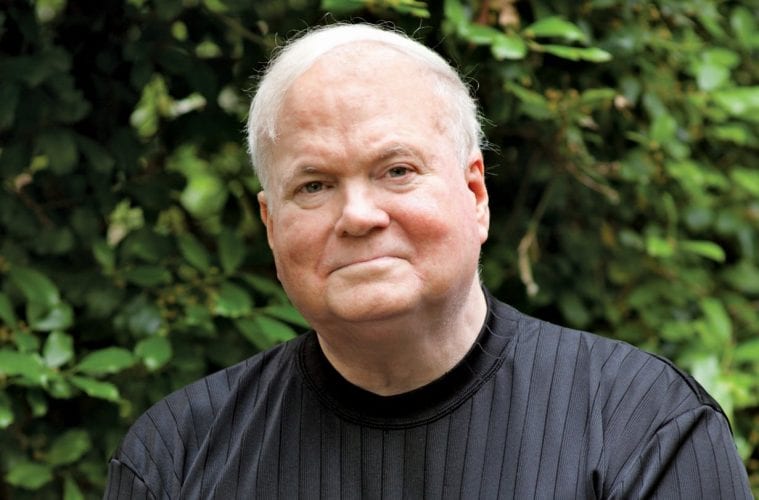 The Decatur Book Festival has announced that its keynote presentation this year will pay tribute to beloved author and DBF mainstay Pat Conroy. Friends, family and notable writers and musicians, including members of Conroy’s immediate family, will take the stage of the country’s largest independent book festival this September to honor the iconic author. Conroy, who passed away of pancreatic cancer on March 4 at the age of 70, was the author of acclaimed novels such as The Prince of Tides and The Great Santini, and moderated two panels at the festival last year.

Daren Wang, DBF Founding Executive Director, felt as though Conroy was part of the DBF family and was hoping that one day he might convince him to give a keynote speech. “Sadly, we won’t have that opportunity. With that, we thought the thing to do was celebrate what he meant to us all,” Wang said.

Dav Pilkey, award-winning children’s author will be this year’s featured Kidnote author. Pilkey is the author and illustrator of the popular series, Captain Underpants and Dumb Bunnies. Pilkey will launch his book, Dog Man — about a crime-biting canine who is part dog, part man — at the festival.

Pulitzer Prize-winning author, Rick Bragg, will present his New York Times bestseller, My Southern Journey: True Stories From the Heart of the South, a poignant and wryly funny collection of essays. 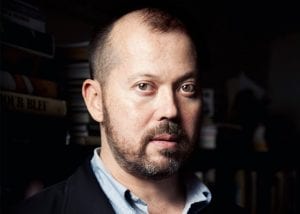 Now in its third year, the author-curated track will be helmed by Whiting award-winner Alexander Chee. He has assembled a group of authors focusing on repetition throughout history. Chee, whose novel The Queen of the Night follows Paris Opera sensation Lilliet Berne, will not only present his own work but rally talents such as Kaitlyn Greenidge (We Love You, Charlie Freeman), Rumaan Alam (Rich and Pretty), Idra Novey (Ways to Disappear) and Alex Mar (Witches of America).

The Decatur Book Festival is the largest independent book festival in the country. It will be held September 2-4.