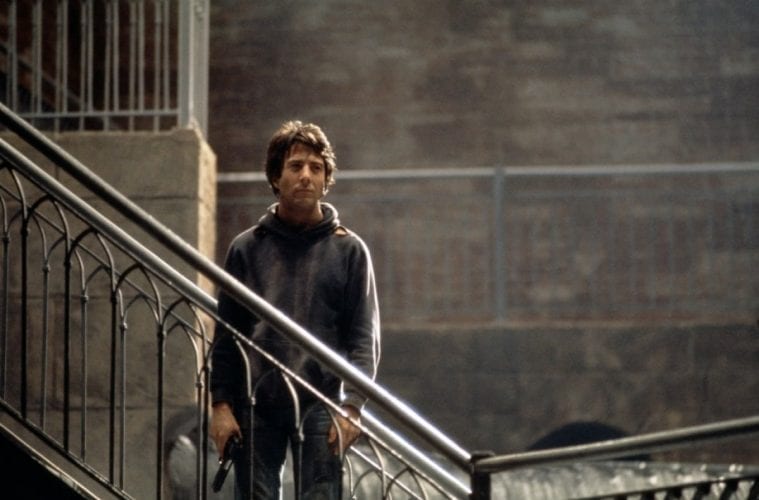 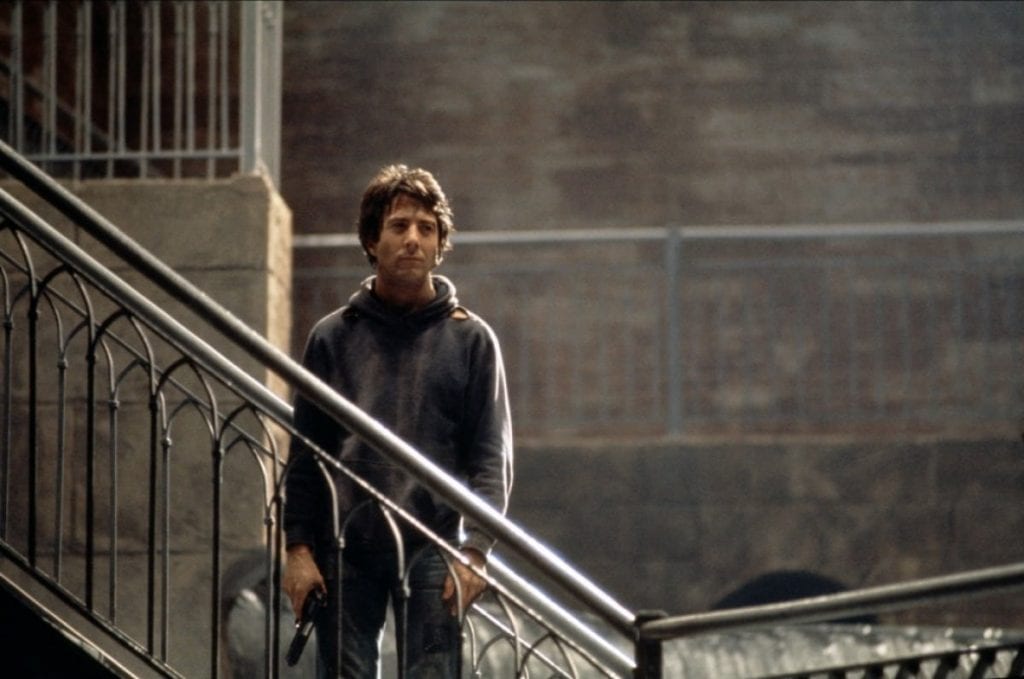 Marathon Man (starring Dustin Hoffman) will be screened for its 40th anniversary.

It’s already the largest film festival in the city, yet its staff continually strives to grow and expand its programming reach. The Atlanta Jewish Film Festival unveiled its 2016 schedule this morning, with three week’s worth of ambitious films and presentations.

This year’s festival — running January 26 through February 17 at various Atlanta venues — features 77 films in all, five of them world premieres. It opens with Remember, directed by Atom Egoyan of the Oscar-nominated The Sweet Hereafter. In it, Christopher Plummer plays a Holocaust survivor, now dealing with dementia, seeking revenge on his Nazi tormentor.

The screening will be held at the Cobb Energy Performing Arts Centre. Closing the event will be In Search of Israeli Cuisine, in which Michael Solomonov — a celebrity chef, restaurant owner and James Beard Award winner — travels to his homeland of Israel to examine the cultural heritage. Following the screening at the Woodruff Arts Center, there will be samplings of Israeli cuisine.

Two films are getting 40th anniversary screenings — Woody Allen’s 1976 The Front, a McCarthy-era comedy, and Marathon Man, the harrowing thriller that made some people vow to never see a dentist again. It stars Dustin Hoffman and Laurence Olivier. Another film receives an 85th anniversary presentation — His Wife’s Lover, the first Jewish musical-comedy talking picture.

The controversial assassination of Israeli politician Yitzhak Rabin is explored in two screenings, Rabin in His Own Words and Rabin, the Last Day. Children of Giant looks at the cultural significance of the film Giant that starred James Dean, Rock Hudson and Elizabeth Taylor. Biographies of filmmaker Sidney Lumet, philosopher Hannah Arendt and writer Isaac Bashevis Singer also look to be promising.

Other screenings scattered into the line-up include Elzbieta Szoka’s That Daughter’s Crazy, in which Rain Pryor — the daughter of late comic Richard Pryor — talks about finding her own self-identity in the shadow of her father; the dark comedy Demon; the murder mystery Fire Birds; Je Suis Charlie, which follows the aftermath of the Paris terrorist attack; and In Line for Anne Frank, a documentary in which filmmakers Robert Schinkel and Martijn Bink interviews patrons waiting to visit the Anne Frank home. Many filmmakers will be present.

To help patrons steer through all the selections, Matthew Bernstein and Bob Bahr are hosting a “Best Bests” on Sunday at 3 p.m. at the Temple Sinai. The afternoon will focus on the narrative features of the festival while a later “Best Bets” presentation on January 3 will weed through documentaries and short films. It’s a way to offer patrons more than program guide synopses.

“After 15 years, the festival needed a personal introduction to the films the AJFF is showing, an opportunity to see clips,” says Bahr. “We offer a context for these films. Often they deal with history and aspects of Jewish life that people aren’t familiar with. When people go to the theater, they can have an idea of what is being discussed.”

This is the first year Bahr, who has worked with CBS News and CNN, has been associated with the festival. For the last 10 years he has been talking about film all over the city, predominantly at Emory. Earlier this year, he taught a course at Temple Sinai on “The American Idol – Faith and Fame in the 20th Century.” He was part of this year’s film evaluation committee and the committee the lined up filmmakers.

Bernstein, the Goodrich C. White Professor of Film and Media Studies at Emory University (and chair of the department), has been with the AJFF’s steering committee since its inception.

Tickets for the festival go on sale January 10 — and are known to disappear quickly. Registration for both “Best Bets” programs is $25.