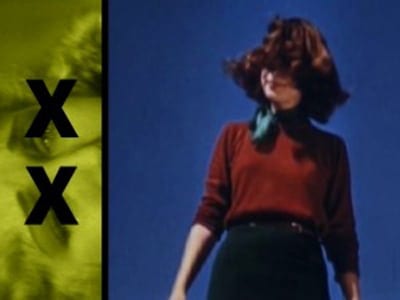 This just in: Cynthia Farnell, formerly art professor and director of the Bryan Art Gallery at Coastal Carolina University, has been named the new director of the Ernest G. Welch School of Art + Design Gallery of Georgia State University. More on this later. 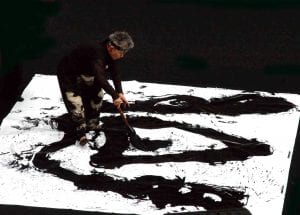 Hysteria — defined variously as psychosomatic illness, lack of control over one’s emotions or histrionic behavior — is a woman’s disease.

But as Chicago author Terri Kapsalis will tell you, hysteria is a medical fiction. After spending six years researching its 4,000-year history, she decided to fight fiction with fiction. “The Hysterical Alphabet,” her 2008 Victorian-style primer, was a witty but pointed account of misogyny and quackery.

Like “Memory Flash,” an LGBT oral history/public art piece which Orr co-authored, this performance merges critical history and artistic practice. The artists will speak about their work at a colloquium open to the public on Thursday.

Both events are free.