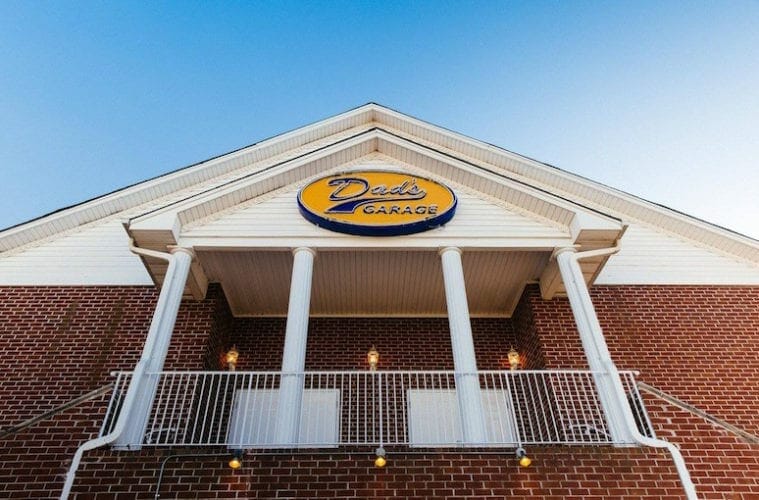 After a multi-month, nationwide search, Dad’s Garage Theatre Company found its next managing director right here at home. Stacey Sharer, who begins work at Dad’s on August 2, has been the executive director of Break Away in Atlanta since April 2020. Break Away is a national nonprofit that creates alternative breaks that connect college students with civic engagement opportunities. 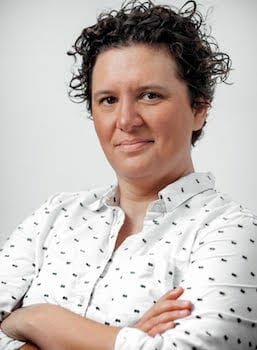 Sharer has an M.B.A. in nonprofit management from Boston University and a B.A. in English from the University of Georgia. She has worked in administration for a New Orleans improv theater and has been the community engagement director for the Louisiana Children’s Museum in New Orleans.

“This is my dream job,” Sharer said in a statement. “I’m so impressed with where the organization is and cannot wait to be part of the team that leads it to even greater heights.”

Sharer’s hiring is part of a major transition period in the theater’s leadership. Artistic director Jon Carr left in December to become executive director of The Second City comedy group, based in Chicago. Carr replaced Kevin Gillese in 2020; Gillese was artistic director for 10 years and remains involved with the troupe. A week after Carr stepped down, the company named Dad’s alum Tim Stoltenberg as interim artistic director. He remains on the job.

Sharer’s tenure will overlap for two weeks with outgoing managing director Lara Smith, who has been with Dad’s since 2012. Her final day is August 13, Most notably in Dad’s history, Smith oversaw the fundraising, location search, purchase and renovation of a church in the Old Fourth Ward — now Dad’s “Forever Home” — after the company lost its longtime leased location in Inman Park to development.

In her time at Dad’s, Smith doubled the budget to nearly $1.9 million annually (pre-pandemic) and helped keep the theater afloat throughout the COVID-19 crisis. She will join the Atlanta firm Purpose Possible as a full-time senior consultant working with nonprofits and arts organizations.

Dad’s Garage was founded in 1995, and produces scripted shows in addition to the improv shows that have gained it a national reputation.