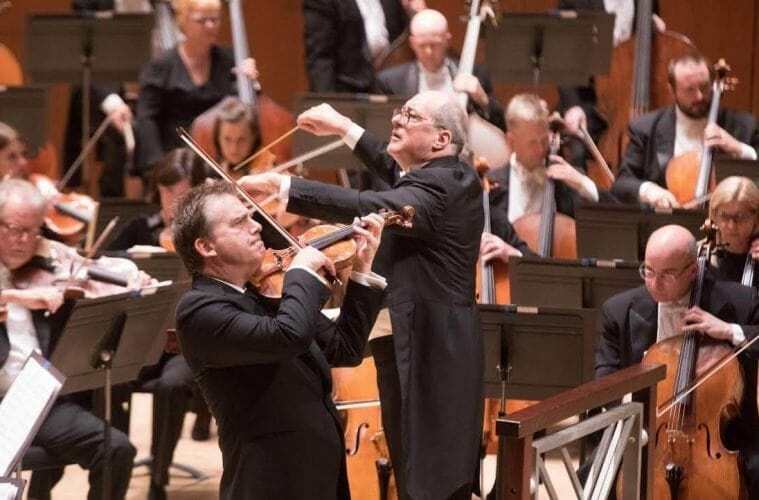 The Rialto Center for the Arts will reopen its doors to live audiences with its 2021–22 season, which kicks off November 6 with a concert by Trombone Shorty and Orleans Avenue.

Highlights of the 2021–22 “Season of Mastery” include a January 22 concert by four-time Grammy winner Angélique Kidjo, a February 19 appearance by Grammy winners Pacific Mambo Orchestra and a May 21 performance by A.I.M. by Kyle Abraham which will feature the choreographer’s latest evening-length work An Untitled Love. 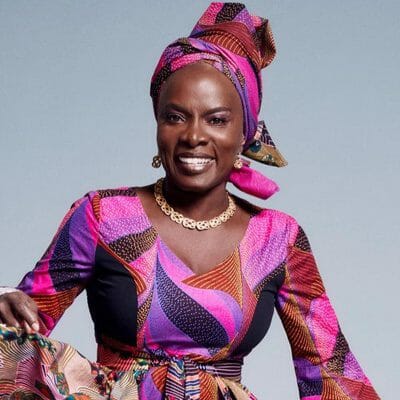 “We have all faced incredibly challenging times the past year,” Rialto executive director Lee Foster said in a press release. “But we remain hopeful as we are now turning the corner. With health and safety protocols in place, the Rialto Center team is ready to light up the marquee, open our doors and welcome guests back to downtown Atlanta.”

Like Spivey Hall, however, the Rialto is under the governance of the University System of Georgia and cannot mandate specific Covid-19 safety protocols that are common at other venues: mask and vaccination (or a recent negative Covid test) requirements. The Rialto can only encourage audience members to wear masks and have vaccinations. It has replaced its HVAC system for better airflow, and will offer masks and hand sanitizers for audience members.

The theater will host a “Christmas with Calabria Foti and Bob McChesney” concert on December 11, in addition to its 24th annual Gala Holiday Concert featuring student and faculty musicians from the Georgia State University School of Music on December 5.

The all-female masters of step and tap, Syncopated Ladies featuring choreographer Chloé Arnold, will perform March 3. The Manhattan Transfer will come to the Rialto on April 30.

The Macon-Mercer Symphony Orchestra will debut tonight at Macon’s Grand Opera House with a concert that features music by Prokofiev and Beethoven. The Middle Georgia city has been without an orchestra since the Macon Symphony ended its 41-year run and folded in 2017. 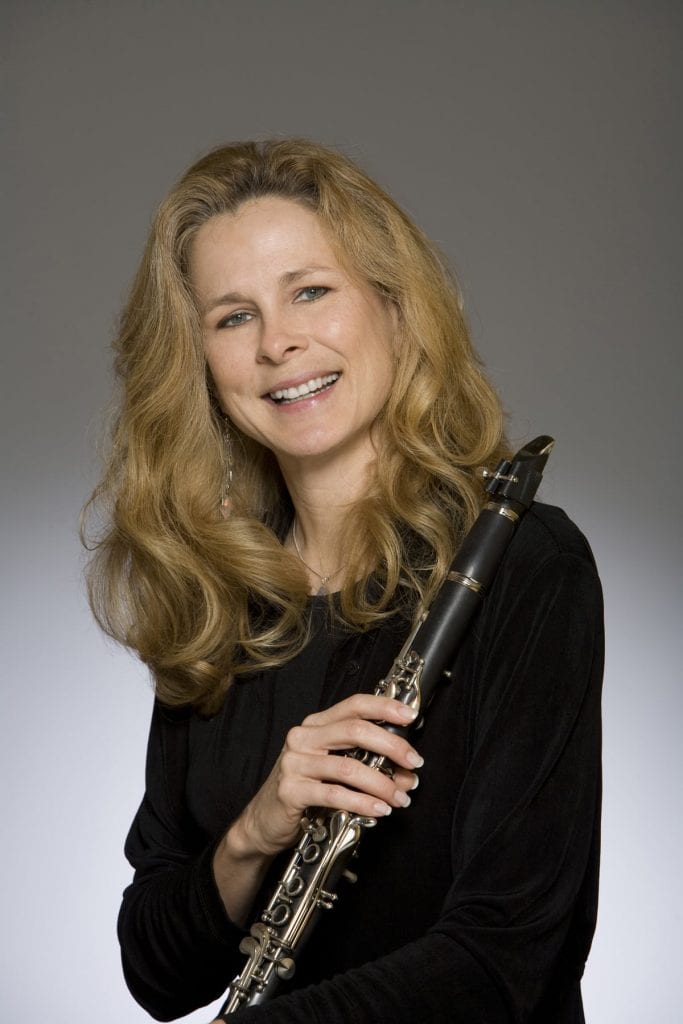 The ASO’s Laura Ardan will be among the musicians joining the new symphony in Macon. (Photo by J.D. Scott)

The new orchestra will be supported through a five-year $300,000 grant from the Peyton Anderson Foundation and will be comprised of 13 members of the ASO and 26 students from the Robert McDuffie Center for Strings in Mercer University’s Townsend School of Music. Mercer distinguished artist Ward Stare will serve as conductor.

“This unique combination of conservatory-level students and elite professional musicians from the Atlanta Symphony Orchestra will place Macon at the very top of American regional orchestras,” McDuffie said in a press release.

“I was so excited when the McDuffie Center launched its acclaimed music conservatory program,” Ardan said in a press release. “I am thrilled to be part of an elite program right here in Georgia that is available to the student wishing to pursue a career in performance of great orchestral music.”

Atlanta composer Nickitas Demos has received the prestigious American Prize in Composition in the professional instrumental chamber music division. In addition, GSU’s Women’s Chorus was the winner of the prize in Choral Performance in the college and university division. 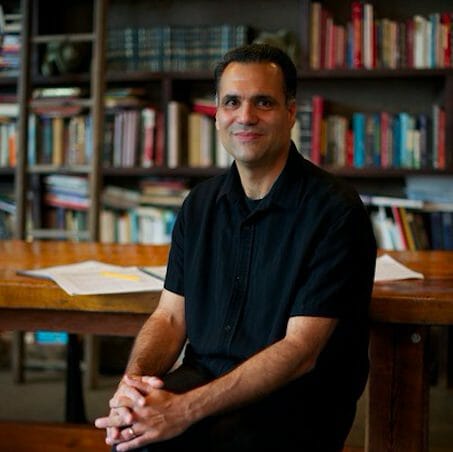 Demos, a professor and coordinator of composition at the Georgia State University School of Music, is the founder and artistic director of the neoPhonia New Music Ensemble. He is also co-director of the SoundNOW Contemporary Music Festival.

He received the prize for his chamber music piece “Frontlash,” in competition with composers from across the United States.

The American Prize National Nonprofit Competitions in the Performing Arts was formed in 2009 to recognize new music being created in the United States. Winners in each category receive cash prizes and written evaluations.

“Most artists may never win a Grammy award, or a Pulitzer, or a Tony,” David Katz, the chief judge, said in a press release. “But that does not mean that they are not worthy of recognition and reward. Quality in the arts is not limited to a city on each coast, or to the familiar names. It is on view all over the United States, if you take the time to look for it. The American Prize exists to encourage and herald that excellence.”