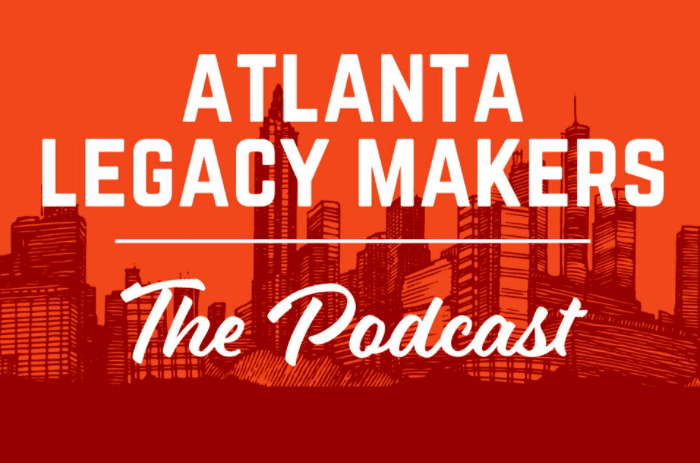 The Atlanta Legacy Makers podcast looks into the history of the city’s segregated past in its just-released fourth episode. Floyd Hall, an ArtsATL contributor, discusses Atlanta’s history with Edith Kelman of the Early Edgewood Chandler Park Biracial History Project. In addition, Alexis Scott — former publisher of the Atlanta Daily World — talks about the newspaper and Auburn Avenue’s importance in the era before the civil rights movement. And author Gary M. Pomerantz provides a bit of backstory for his book Where Peachtree Meets Sweet Auburn.

Musicians from four of Atlanta’s premier chamber music groups will join forces at 2 p.m. Sunday for a free livestreamed concert. Taking part are the Atlanta Chamber Players, Georgian Chamber Players, Emory Chamber Players and the First Presbyterian Music Academy of Atlanta. They will perform music by Beethoven, Mozart, Brahms, Schumann and others. The concert will be staged live from the First Presbyterian Church of Atlanta and feature David Coucheron, Julie Coucheron, William Ransom, Elizabeth Pridgen, Christopher Rex, Charae Krueger, Helen Kim, Yinzi Kong and Jens Korndörfer. “The audience needs music, especially in times like these,” the musicians said in a press release. “Music heals, and music is important in everyone’s lives. Just like [Leonard] Bernstein said. ‘This will be our reply to violence: to make music more intensely, more beautifully, more devotedly than ever before.’ ” The concert is free, but donations are encouraged.