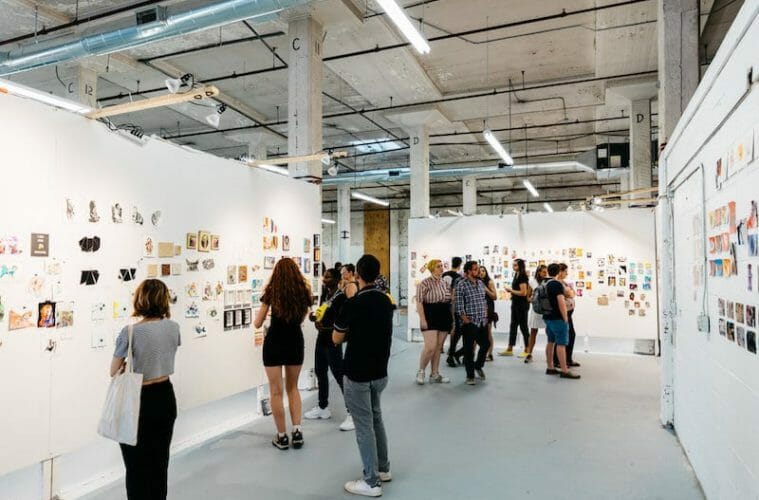 MINT has 7,300 square feet of gallery and studio space at The MET development in southwest Atlanta. 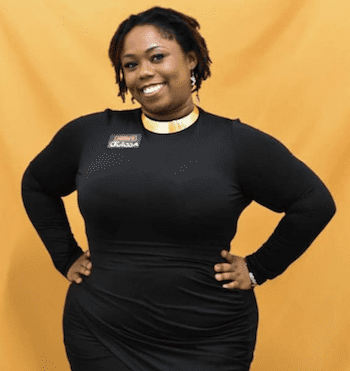 Before coming to MINT, she spent three years as executive director of the Alonzo F. and Norris B. Herndon Foundation. She has been a program director at WBCX-FM, worked in hospitality and tourism for the DeKalb Economic Development Authority, and as marketing manager for the community development firm APDS.

Smith has worked with the Boys and Girls Clubs of America, Leadership DeKalb, the National Conference of Black Mayors, and the Georgia Humanities Council. She has a B.A. in integrated marketing communication and an M.A. in nonprofit management from Georgia State University.

O’Kelly adds MINT to his responsibilities as director of ShowerHaus Gallery. He has a B.F.A. in drawing, painting and printmaking from Georgia State University. His curatorial experience includes the notable High Rise Show in 2019, a collaborative exhibition features more than 200 artists on four floors of the 34 Peachtree building. He also curated Anthropocene last winter at Swan Coach House Gallery and Weightless at Hartsfield-Jackson Atlanta International Airport.

MINT moved in fall 2019 to The MET in the Adair Park neighborhood near the West End MARTA station. It previously had a space in downtown Atlanta.