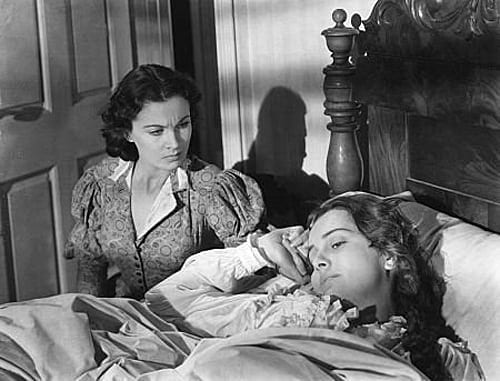 Memorial Drive is a collaborative series about the history of the arts in Atlanta. Putting a fresh spin on the old phrase “memory lane,” the series title also honors its namesake, the long road that runs from downtown Atlanta to Stone Mountain. The series explores the theme of memory, holding that, in order to move forward as a creative community, we also need to look backward. We invite readers to comment on social media and to offer ideas for further topics.

What moviegoers saw on the West Coast for half of the 20th century was sometimes drastically different from what Atlantans saw (or didn’t get to see). On Thursday evening, Matthew Bernstein, chair of Emory University’s Department of Film and Media Studies will give insight on the topic with the presentation “Controlling Atlanta Screens: Movie Censorship from the 1920s to the 1960s.” The free event, at 7 p.m. January 26, is the latest in ArtsATL’s series Memorial Drive. It’s presented in collaboration with Emory University’s Rose Library.

Bernstein’s focus is on two women who served as Atlanta’s film censors: Mrs. Alonzo Richardson, who began the job in 1924, and Miss Christine Smith, who took over 20 years later.

“My talk is going to be about these fascinating women, each extraordinary in their own way, and the contrast in their generations and their approach to the job,” Bernstein says. 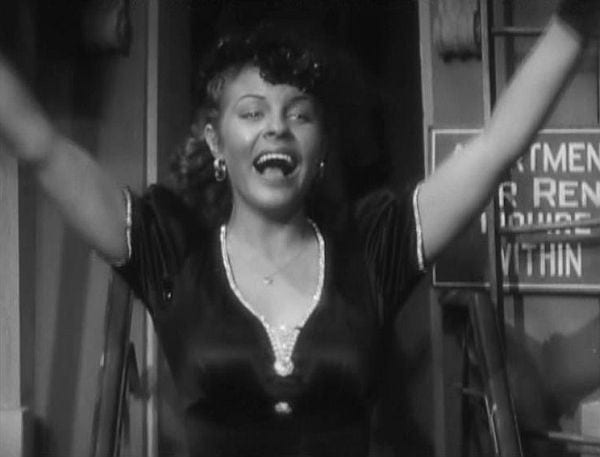 Moviegoers in Atlanta did not see Martha Raye’s blackface scene in 1937’s Artists and Models.

The job for each was to protect Atlantans from films of dubious moral character — for instance, those that featured a protagonist who gets away with murder, as in 1945’s Scarlet Street. And especially any film that showed African American characters on equal footing with White ones. That’s one reason why Hollywood directors who included Black stars like Lena Horne would shoot the singer in stand-alone musical numbers; censors like Richardson and Smith could simply cut Horne’s scenes out without injury to the movie’s overall narrative.

Mrs. Richardson (known to her intimates as Zella) was an active Atlanta clubwoman and volunteer from a prominent family. Even before taking the job as censor, she was involved with the Better Films Committee, encouraging Hollywood to make morally upright films suitable for children. “She didn’t think of herself as a censor,” Bernstein says. “She thought of herself almost as a diplomat. In her communications, she was explaining the ways of Hollywood to Atlantans, and explaining the South to Hollywood.”

In addition to watchdogging for scenes of sex and violence, she was on the lookout for tricky depictions of race.

The 1937 Jack Benny musical Artists and Models gave her a particular fit, featuring Martha Raye performing a shuck-and-jive dance, in blackface, opposite Louis Armstrong. Though it was the movie’s climactic number, Richardson cut it out. The insensitive use of blackface wasn’t the issue. She claimed in her communications to the studio that she was trying to protect Raye’s future career in the South. Bernstein explains, “She said, ‘She [out-Blacks the Blacks].’”

No bonus points for guessing the actual, offensive words she used. . . 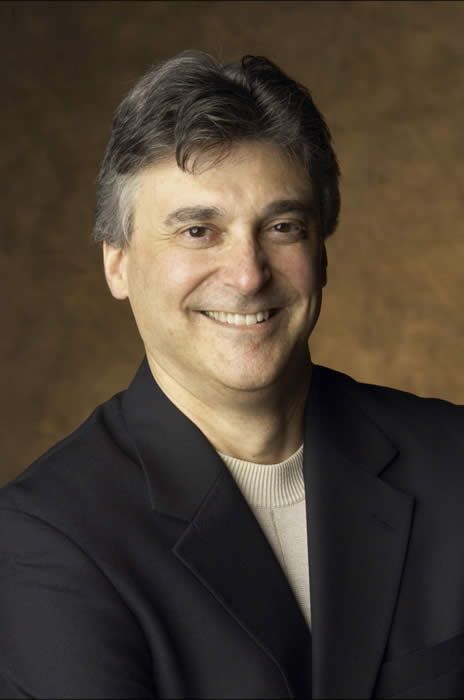 “Her biggest upset about Gone With the Wind was not race but propriety, not ‘Frankly, I don’t give a damn,’ but the depiction of Melanie in childbirth,” Bernstein says. “She saw it as not respectful of the Southern woman. Melanie’s suffering — why would you show this on a screen? She noted in one of her reports that if it wasn’t Gone With the Wind and everything that came with Gone With the Wind, she would have cut that scene out.”

While Richardson was likely to trim a film she found questionable, her successor, Miss Smith — an Agnes Scott and Emory alumna — would frequently ban entire films outright.

Take the case of the original, 1934 version of Imitation of Life. In it, a light-skinned African American woman passes as white. Richardson clipped some of those scenes, most likely those that gave the character an equal, if fleeting, status with the Caucasian characters. When the movie was reissued by Universal in 1945, Smith refused to let it play in any form in Atlanta.

“Miss Smith does not have this history of being a volunteer and trying to help Hollywood,” Bernstein says. “She’s much more antagonistic, and starts banning movies left and right.”

Granted, she had greater challenges than Richardson did. Her job as censor coincided with the emergence of one of Hollywood’s more slippery genres: “She’s taking over when film noir is really getting going,” Bernstein notes. “What is being depicted in terms of crime and sex gets really much explicit and overt, and Hollywood is testing the boundaries.”

On the racial front, 1949 was probably Smith’s roughest year. Four films about race relations came out: Intruder in the Dust, based on the William Faulkner novel, Stanley Kramer’s Home of the Brave, and two films about racial “passing,” Lost Boundaries and Elia Kazan’s Pinky. At Thursday’s presentation, Bernstein will be happy to tell you what decisions Miss Smith made about each of these.

His research into the subject matter started longer than he cares to remember — back in 1994 after his Emory University colleague, the urban historian and Atlanta specialist Dana F. White, had completed the eight-part documentary series, with historian Tim Crimmins, The Making of Modern Atlanta. As a film historian himself, Bernstein and White’s interests intersected, and they began to look into the city’s history of segregated film-going.

“He was very interested in exploring this aspect of Atlanta film culture and specifically African American film culture,” Bernstein says. “My training is actually as a Hollywood historian and my first book was about a film producer in the classical era. [Walter Wanger, Hollywood Independent, 1994.] But I was intrigued to undertake a project like this.”

Bernstein’s other books include Screening a Lynching: The Leo Frank Case on Film and Television and Walter Wanger, Hollywood Independent; as editor, Michael Moore: Filmmaker, Newsmaker, Cultural Icon and Controlling Hollywood: Censorship and Regulation in the Studio Era; and as co-editor with Gaylyn Studlar, Visions of the East: Orientalism in Film and John Ford Made Westerns: Filming the Legend in the Sound Era.

White and Bernstein were at work on two new books — Segregated Cinema in a Southern City: Atlanta 1895–1963 and the anthology Atlanta at the Movies — when White, 82, was struck and killed by a car on November 24 while walking to his Emory office. Bernstein’s Memorial Drive presentation is dedicated to his memory.