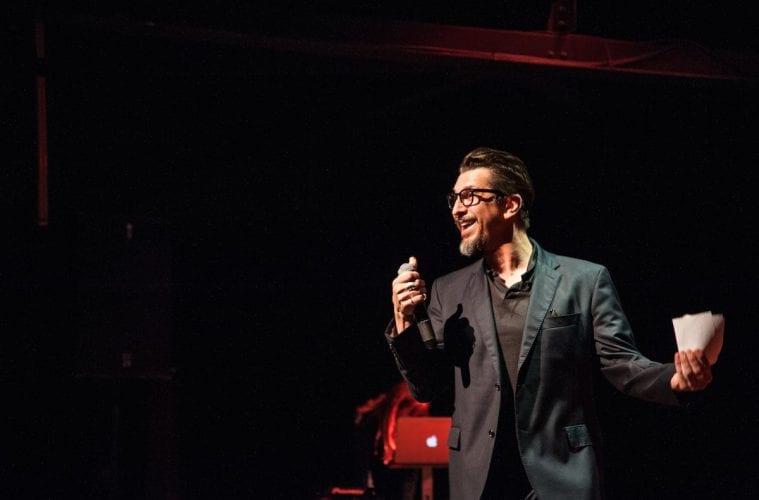 The evening’s celebrations began with a solo performance from Argentinian soprano Catalina Cuervo, who will be taking the stage as the title character in Atlanta Opera’s spring production of Maria de Buenos Aires. Initially weaving her way through the audience as she sang, Cuervo ended her performance on stage. She was immediately followed by T. Lang Dance, who offered the audience a preview of their forthcoming production POST, which will debut this spring. Later first chair violinist David Coucheron of the Atlanta Symphony Orchestra took the stage with a powerful solo performance that drew the evening to a close.

Below you’ll find photographer Haylee Anne’s highlights from the evening’s celebrations. Over the course of the next few weeks, ArtsATL will be releasing a series of short documentaries and in-depth profiles of each recipient, highlighting their contributions to Atlanta’s arts community and commemorating their hard work. 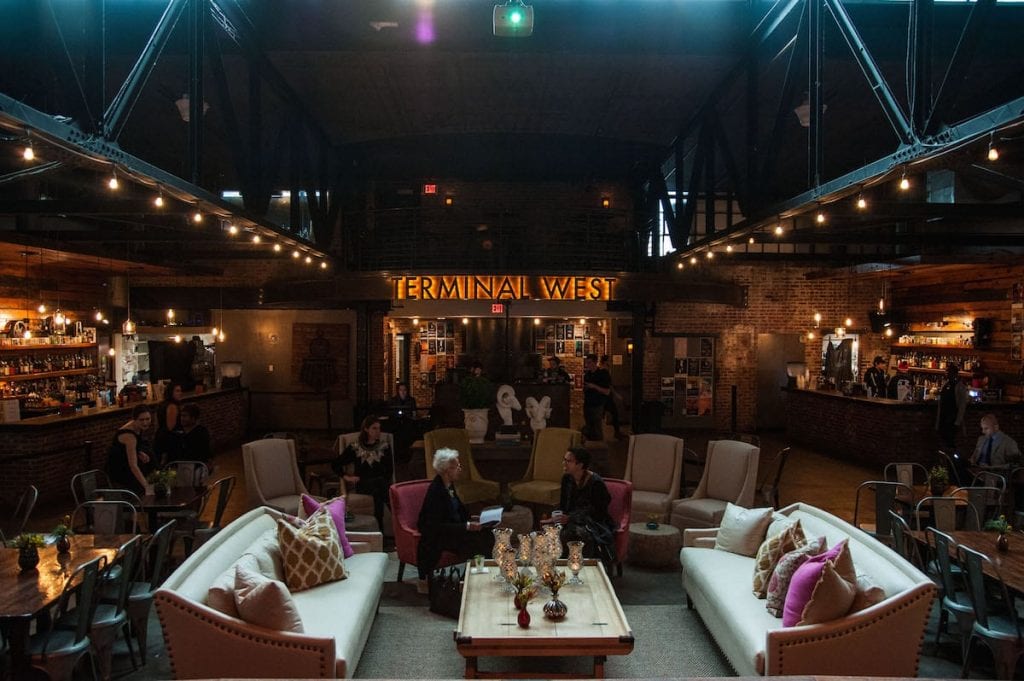 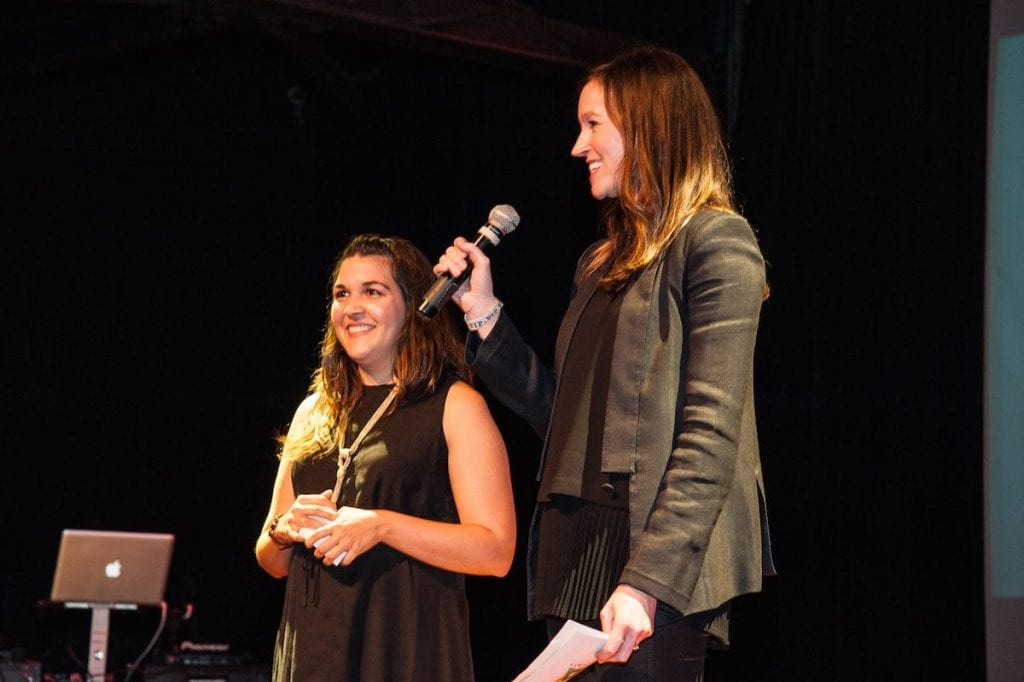 Executive Director Susannah Darrow and Board Chair Emeritus Mary Frances Callis greeting guests at the onset of the evening’s celebrations. 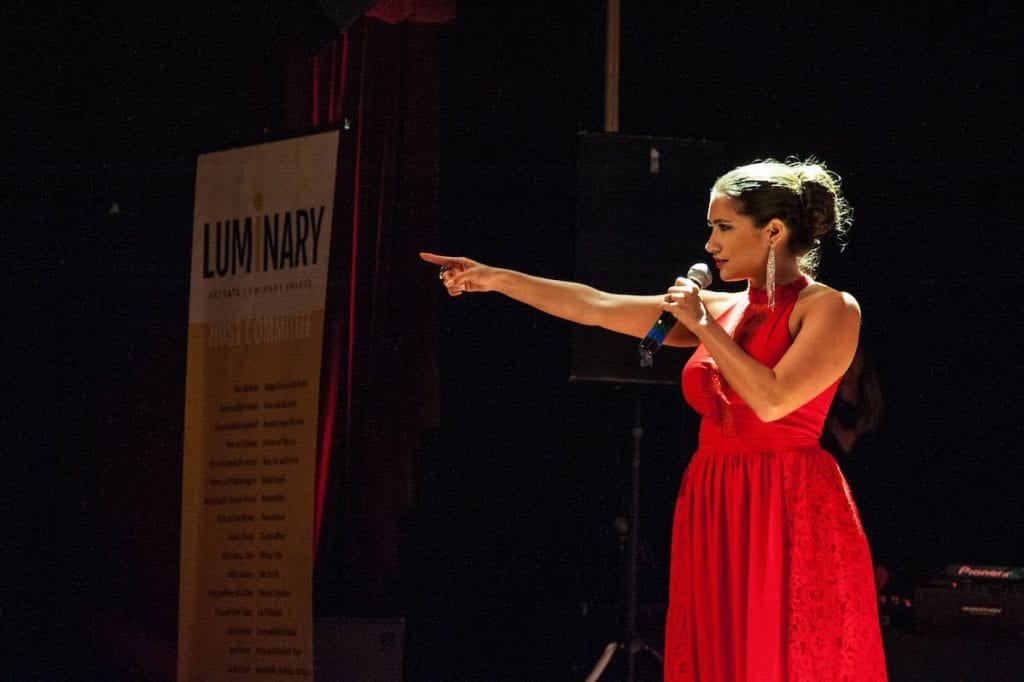 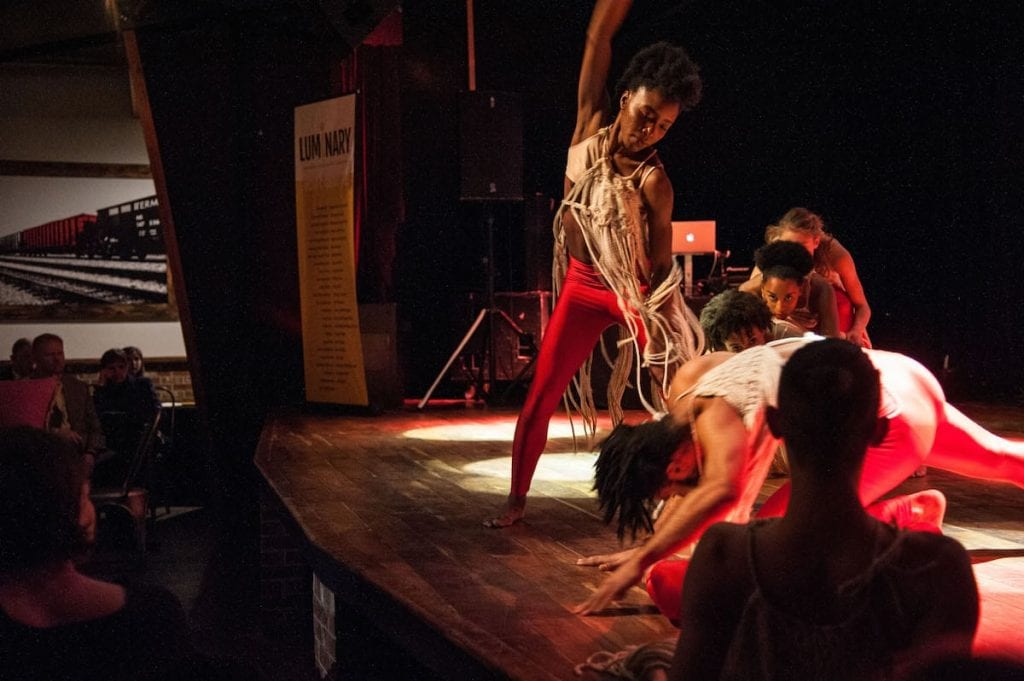 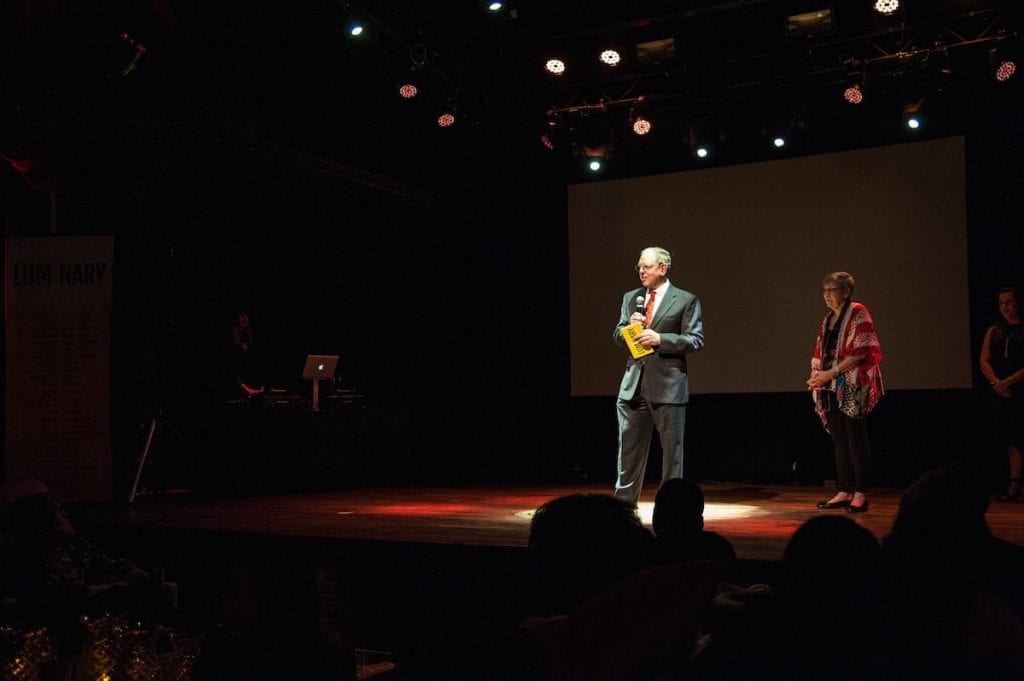 Ken Bernhardt, who was honored alongside his wife Kathy, with the Amaranth Award for Philanthropy. 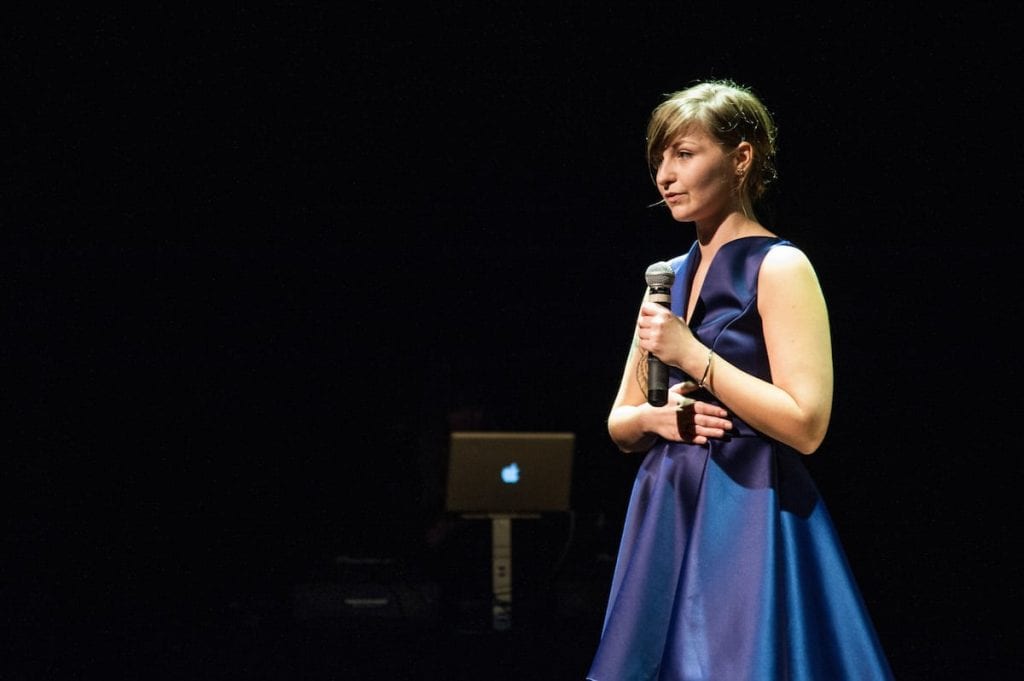 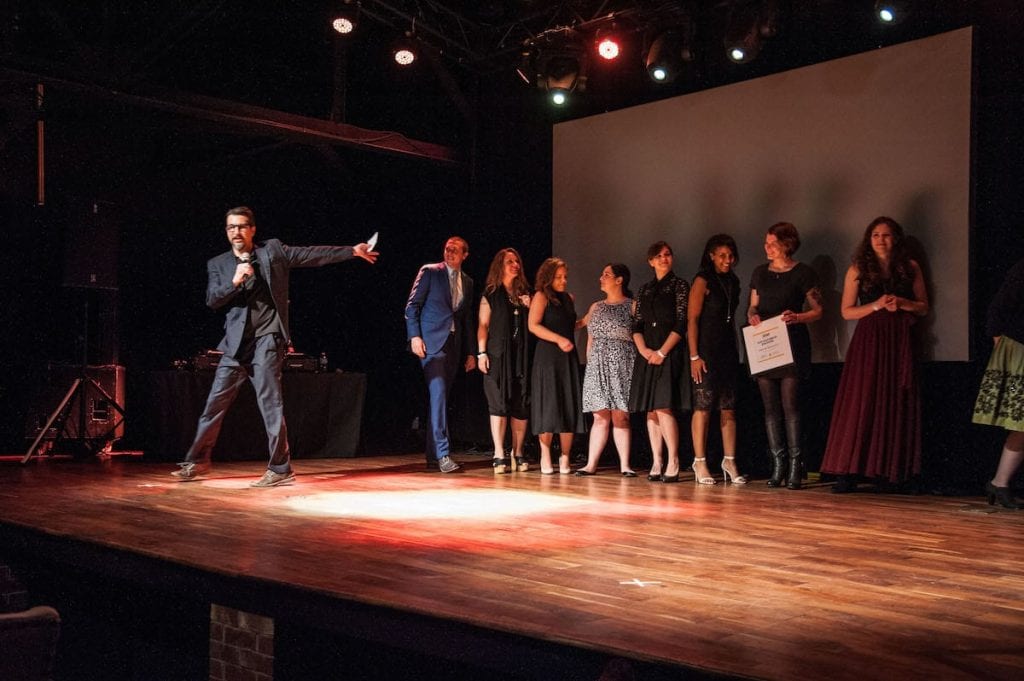 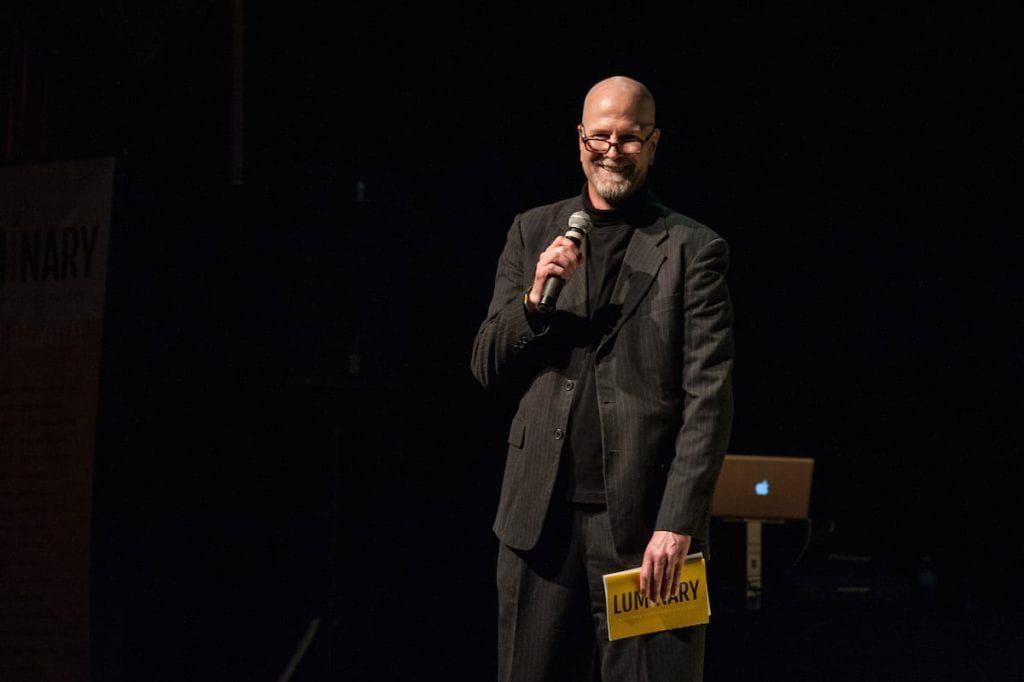 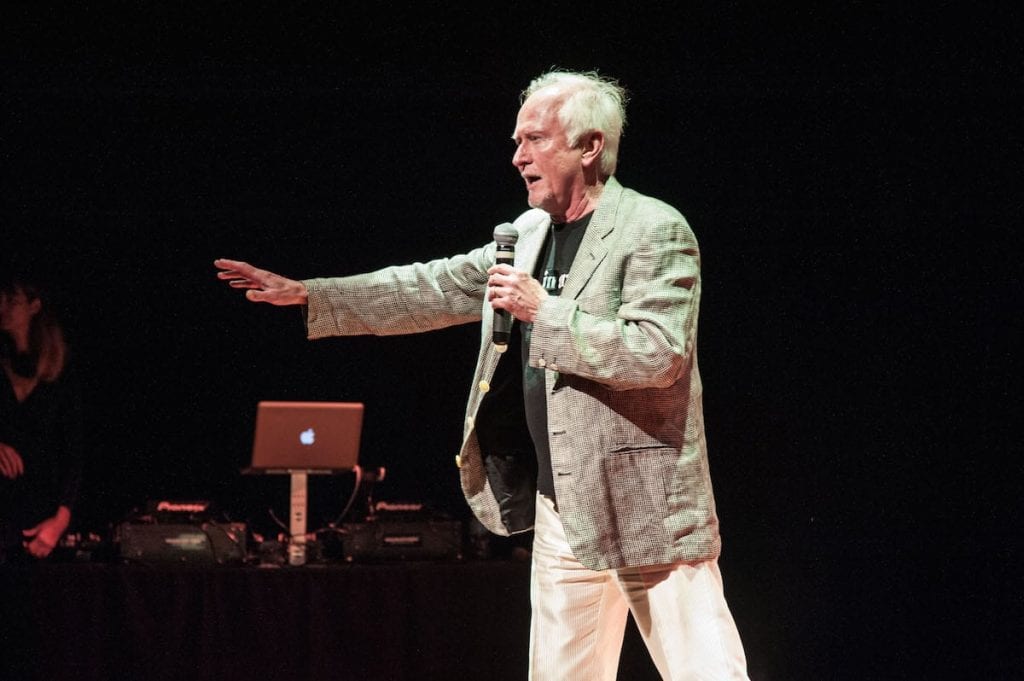 John McFall delivering his thank yous to the audience. 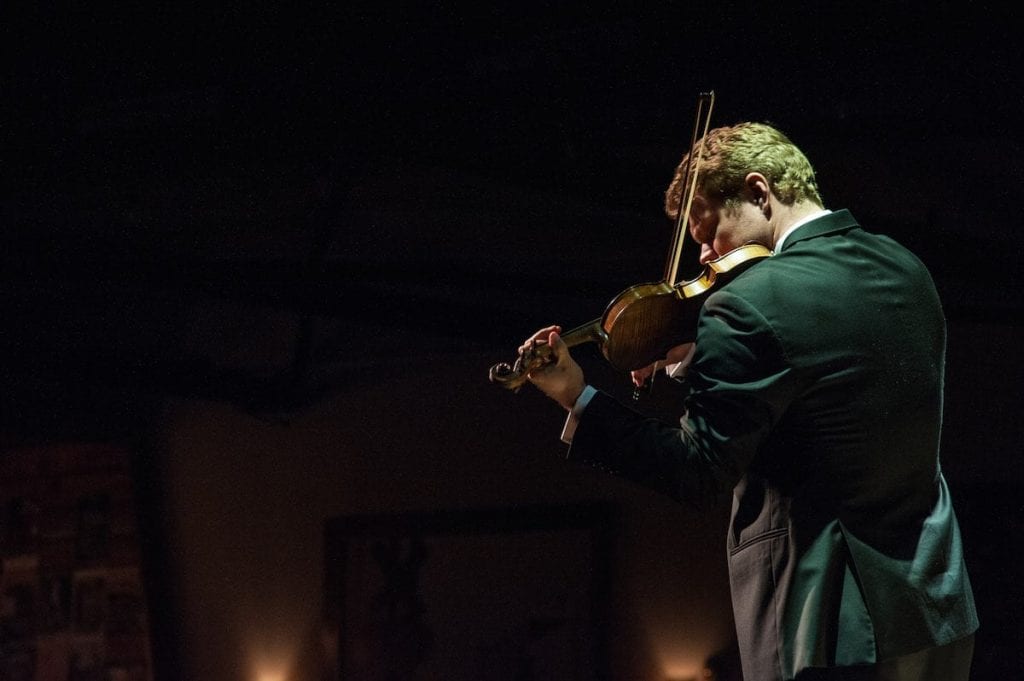 First chair violinist of the Atlanta Symphony Orchestra David Coucheron brought the ceremony to a close. 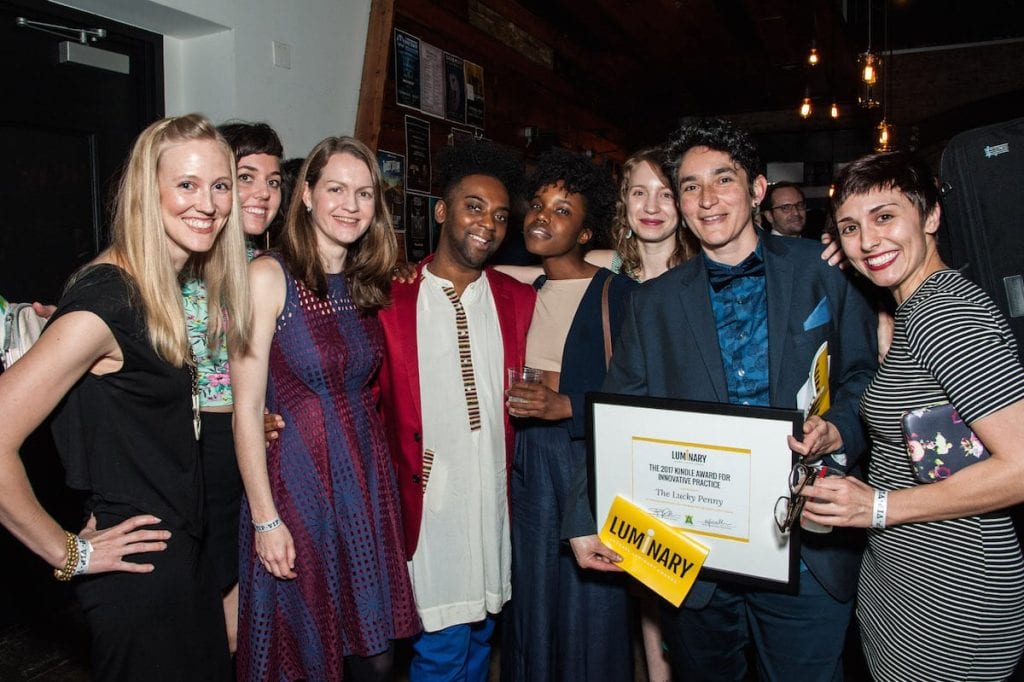