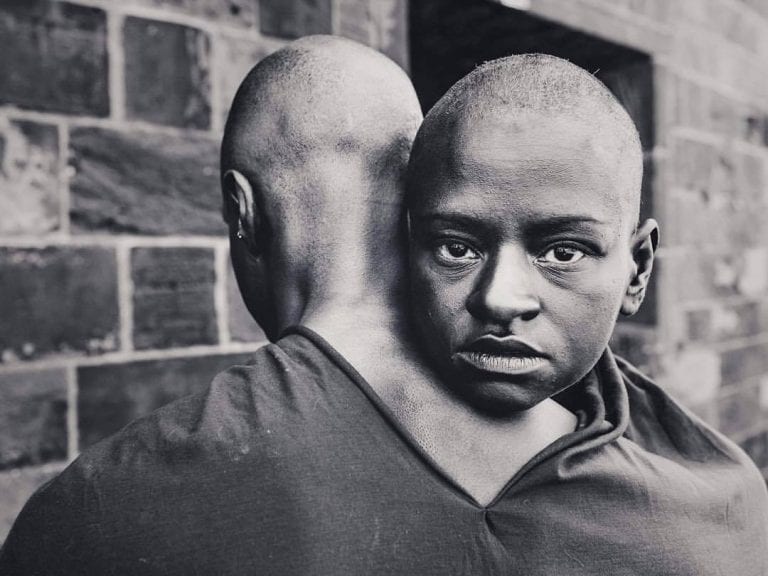 Tanz Farm and glo showcase Black Velvet: Architectures and Archetypes, a performance work by visiting artists Shamel Pitts and Mirelle Martins. Black Velvet “aims to share and reflect on the colorfulness of blackness, especially in regards to black women, in a relationship of love, compassion and camaraderie.” The work will be performed in the raw backstage area of Atlanta’s Symphony Hall, and the artists will offer workshops and conversation events during their time in Atlanta.

With Phoenix Flies, the Atlanta Preservation Center hosts a month of tours and lectures allowing Atlantans a glimpse into the city’s architectural and historic past, with many of the sites not otherwise open to visitors during other parts of the year. From the Apex Museum to the Wren’s Nest and everything in between, more than a hundred buildings, homes and institutions participate. Many tours and events are free, but some require registration, and popular tours tend to fill up fast. Watch ArtsATL this week for our top picks for the best of the Phoenix Flies tours and events.

Israeli-born, Seattle-based choreographer Danielle Agami creates a world premiere for the five former Atlanta Ballet dancers of Atlanta’s new Terminus Modern Ballet Theatre. Strongly influenced by Ohad Naharin and his Batsheva Dance Company, where she performed for many years as a company member, Agami founded her own company Ate9 in Seattle in 2012. She says of her works, “I believe creation has to have an element of uncertainty, as if it is only now being formed for the first time. My goal is to leave the impression that the artistic experience is a unique and one-time only happening.”

To celebrate the theater’s 30th anniversary, Actor’s Express founder Chris Coleman returns to Atlanta to reprise his performance in the title role of the hit musical about the first openly gay man elected to public office in the United States, The Harvey Milk Show, first produced by Actor’s Express in 1992, with book and lyrics by Dan Pruitt and music by Patrick Hutchison.