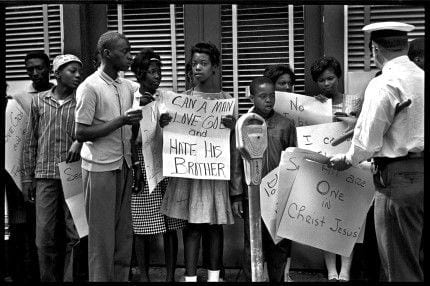 Kids challenge segregation, go to jail in “We’ve Got a Job,” a little-known civil rights story 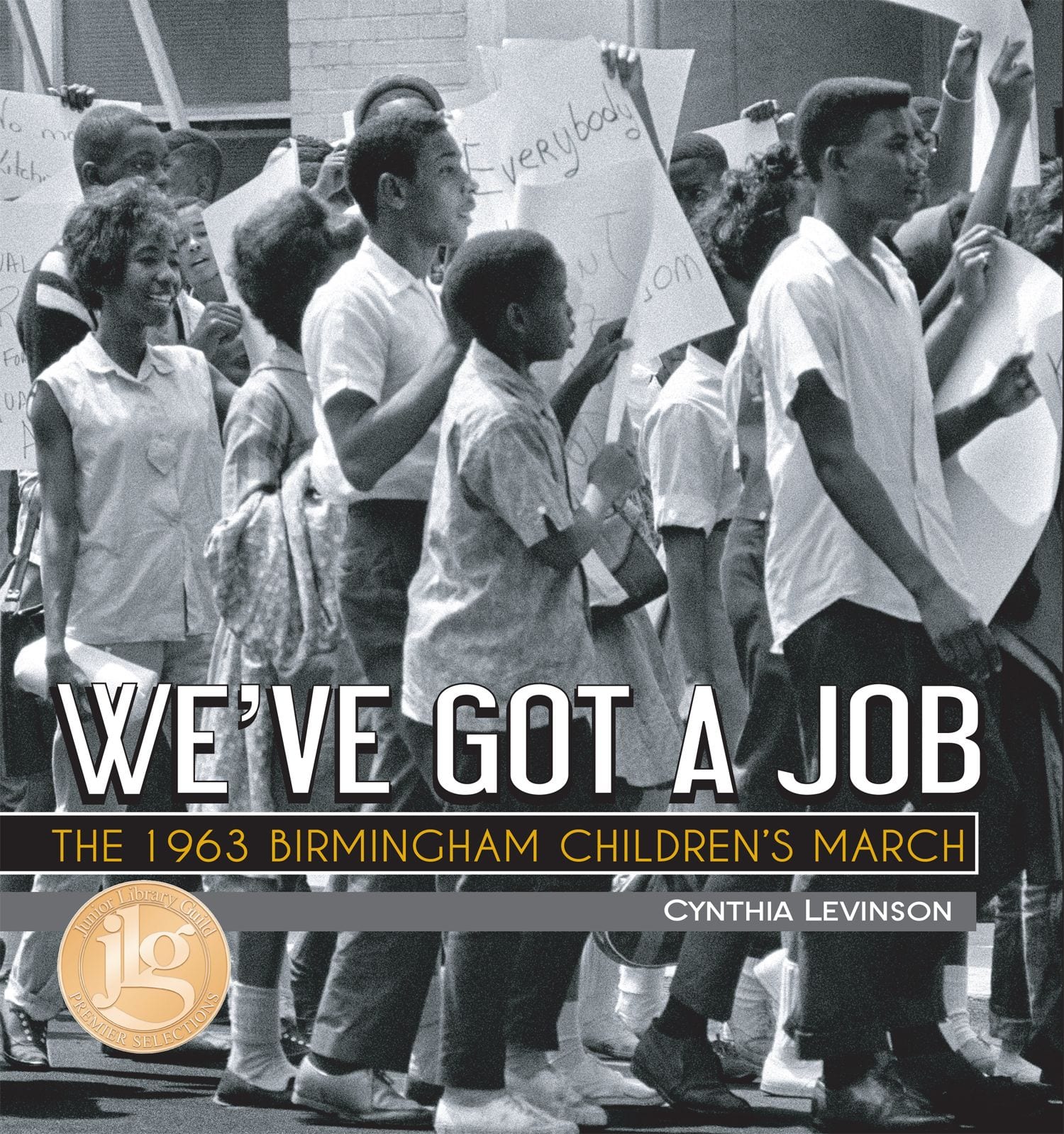 Sometimes the kids can scarcely believe it when they hear the story.

They know of the epic moments of the civil rights movement: Dr. King on the Mall, Rosa Parks on the bus. But then they discover that African-American parents of Birmingham let their children, some as young as nine years old, skip school and go out into the streets in May 1963 to face police dogs, fire hoses and racist symbol Police Chief Bull Connor patrolling the city streets in an actual tank. The goal: get arrested, go to jail and stay there.

“Kids these days are so protected, it’s hard for them to imagine their mothers saying, as nine-year-old Audrey Henderson’s mother did, ‘You want to go to jail? OK,” said Cynthia Levinson, author of the new children’s photo-essay book “We’ve Got a Job: The 1963 Birmingham Children’s March” (Peachtree Publishers). 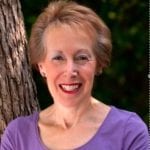 Levinson (at left), a former history teacher and the author of numerous children’s magazine articles, spent four years researching and writing about this little-known chapter of history, in which about 2,500 Birmingham children were jailed and which ultimately resulted in Birmingham’s rescinding some of its own segregation laws.

Peachtree Publishers aims the book at ages 10 and up, but it is definitely not a “children’s book.” Levinson writes to challenge teenage readers, not to oversimplify. She provides a great deal of historical context, going back to the 1896 Plessy v. Ferguson Supreme Court decision, which enshrined the “separate but equal” segregation laws that the civil rights movement was protesting.

The book’s focus is on Birmingham in 1963, and four of the young black protagonists who recounted their stories to Levinson as adults, but she widens her lens to include the Kennedy administration’s response, national media coverage and, briefly, the Civil Rights Act of 1964.

As with good history written for any age group, details matter. On the morning of May 2, as a pre-arranged code that the march was on, the disc jockey at the local black radio station announced, “Kids, there’s gonna be a party at the park. Bring your toothbrushes because lunch will be served.”

Levinson includes “A Note on Name-Calling,” about the epithets that whites used against blacks in the early ‘60s, explaining how “colored people” did not then carry the negative weight it does today. Some words, of course, did and still do.

On a book tour that recently brought her to Atlanta, Levinson engaged students at Inman Park Middle School and adults at a book party at the home of Peachtree Publishers President Margaret Quinlin. Levinson was accompanied by James Stewart, who in 1963 was a 16-year-old middle-class Birmingham doctor’s son. Now retired, Stewart lives in Roswell with his wife Judy and has spent the last two months occasionally touring with Levinson, explaining what he did and why he did it.

As the campaign of protests escalated in Birmingham in the spring of 1963, Stewart recalled, “African-Americans were told they should be at work every day, no excuses. If they did not show up for work, they would be fired. So the adults were eliminated from openly marching. But the children had been going to the meetings. We were getting excited about it.” 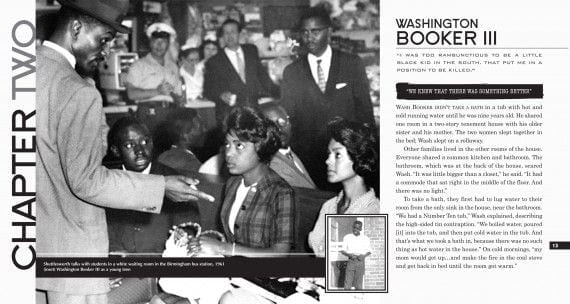 They heard Martin Luther King Jr. speak, as well as the Rev. Fred Shuttlesworth, founder of the Alabama Christian Movement for Human Rights, and the Rev. James Bevel, less well known than others, but with whom Stewart connected the most.

“We had experienced the same things the adults had experienced,” Stewart said, “and we were tired of it. We said we are available, we want to do this. We want to march.”

So on May 2, 1963, he skipped school and joined about 1,000 other black students to march in downtown Birmingham. Police met them, herded them into paddy wagons and hauled them off to jail. The next day hundreds more marched, and this time the police met them with snarling dogs and high-pressure fire hoses. But the kids kept coming.

“It was terrifying. It really was,” said Stewart. “In moments like that, you do what has to be done. You press forward and you may be a little fearful, but there’s also that adrenaline that says you’re here and you’re going to do this. We have nowhere to go but forward. We need to press forward.”

King was initially opposed to using children in a political protest, Levinson recalled. “He was frightened, and understandably. But he came to support it, very quickly.”

On May 3, the second day of what became known as the Children’s Crusade, King reassured parents at a local Baptist church: “Don’t worry about your children; they are going to be all right. Don’t hold them back if they want to go to jail, for they are not only doing a job for themselves, but for all of America and for all of mankind.”

Stewart spent four days in jail with about 400 men and boys sharing five toilets. It was so packed that they had to take turns sleeping and standing. He survived mainly on Three Musketeers candy bars.

In a book filled with incredible testimony, two quotations stand out.

“When is this going to end?” a cop asked a young marcher at one point. She responded, “Do we have our freedom yet?”

Then, later in the week, one white police captain said to another, “Ten or 15 years from now, we will look back on this and say, ‘How stupid can you be?’ ”