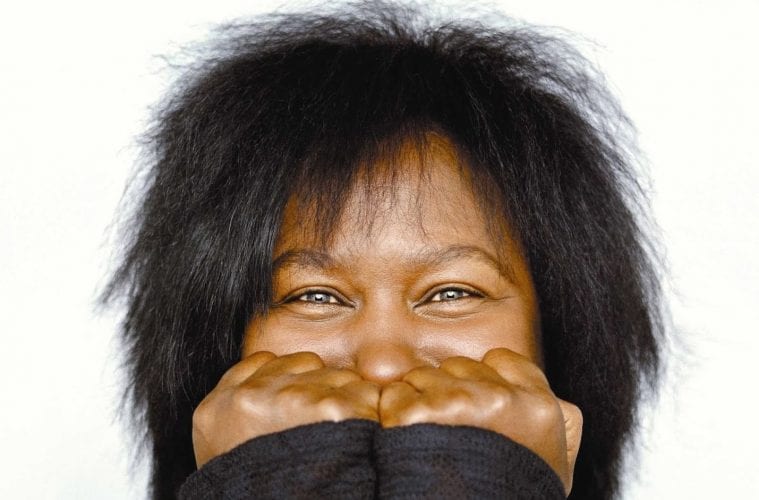 “Workplace satisfaction” is not an idea we typically associate with rock musicians, but it’s something that seems to emanate from Joan Armatrading. The fact that she’s received multiple Grammy nominations, was honored as an MBE in 2001 and performed for Nelson Mandela’s 70th birthday are not the real reasons she loves her job. As Armatrading herself puts it: she was simply born to write music. As spontaneously as notes first came from her fingertips as a child, her life at 67 continues to be filled with vibrant new songs, and her career still spans genres from folk, pop and rock to jazz, soul, reggae and blues.

On the eve of her upcoming shows at City Winery on June 5, 6 and 7, Armatrading spoke to ArtsATL about touring, finding inspiration everywhere and creating her 19th album, Not Too Far Away.

ArtsATL: After briefly living in Antigua as a child you moved to Birmingham, England. Do you find that you have musical inspirations from those places?

Joan Armatrading: Well, I went to England when I was seven, so I think you can pretty much say I’m a British person. I wouldn’t say that the West Indies were a big influence on my music, in terms of memory and stuff like that. I was a bit too young to be having that. So, all my influences and all my awareness is from growing up in England. When my mother bought the piano and put it in the front room, she just thought it was a great piece of furniture, and literally, as soon as the piano arrived, I started to write songs. But I think that the reason that that happened is because I was born to write music. Because nobody showed me how to do it; nobody told me to do it; nobody taught me how to do it. It was just a very natural thing. Nobody said this is how you go about writing lyrics and words and stuff. So, I think I was just born to do it. It’s just very natural. 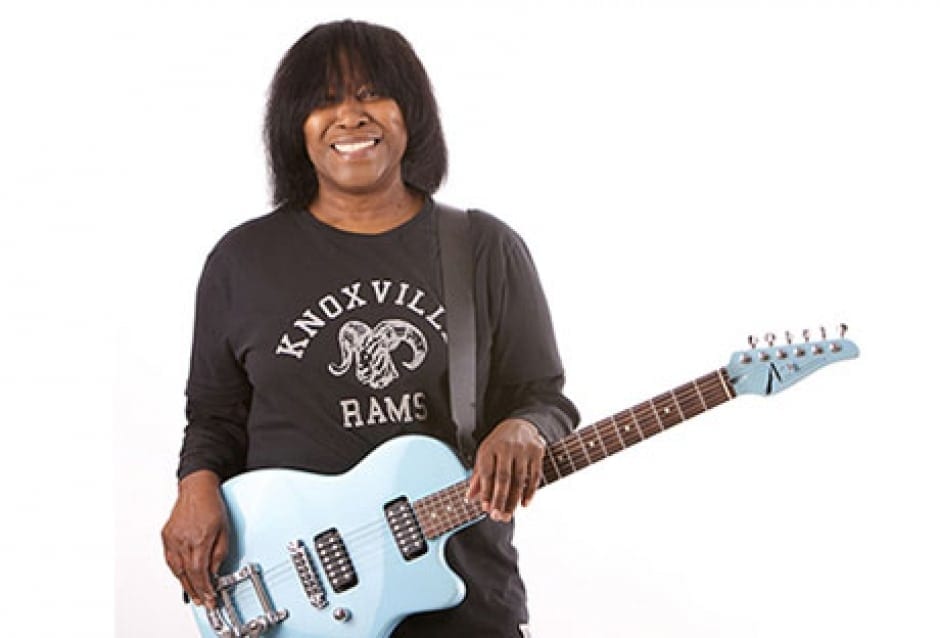 ArtsATL: Were there particular artists or songwriters that inspired you at that time?

Armatrading: No. No. In fact, I feel quite bad about saying that. But I was just so interested in writing what I was writing that I wasn’t one of the artists who got a record, put it on, spent hours trying to learn what they had written. I didn’t go through that; I just wrote my songs. When I say that, it doesn’t mean that I’m not aware of music. I’m in this world, and music is all around us. Of course I would be influenced. I’m influenced by walking down the road and seeing a red car, you know. . .  So, whatever I’m hearing, it has some bearing on what I’m trying to do. What I don’t do is purposely sit down to be influenced by something. Music is in the air. It’s like the thing we breathe. It’s there. It’s everywhere. And I love music.

ArtsATL: Do you prefer to write songs on guitar or piano? What is your writing process like? 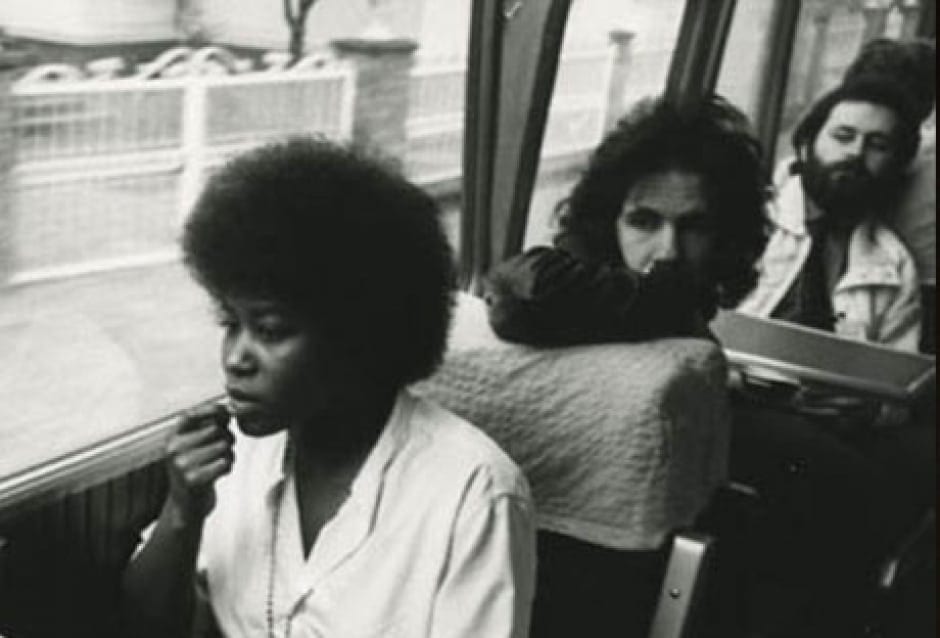 Joan Armatrading’s first album Whatever’s for Us was released in 1972. She has been touring and recording ever since.

ArtsATL: Would you say that songwriting is easier for you now than it’s ever been?

Armatrading: No, because each song is as difficult or as easy as that song is going to be. Some songs are very easy to write. Some songs are less easy, and some songs are more difficult. That particular part of writing is no different now from when I started.

ArtsATL: What are some of your personal favorite records that you have made?

Armatrading: Joan Armatrading, Into the Blues, Not Too Far Away — I’m a big fan of the new stuff.

ArtsATL: It’s been said that you play all of the instruments on your recordings. Is this true?

Armatrading: I’ve always played all the instruments on my demos. And then, if we go back to 2003, I decided that this was the time that I would start to play everything on the albums. So, from 2003 until now, that’s what I’ve been doing. In 2003, I played everything apart from drums. And when I did Into the Blues, the blues one, I played everything apart from drums. And from then on, I programmed the drums. So, it’s just me on everything.

ArtsATL: Do you find that you save your favorite song for last on an album?

ArtsATL: Are there any places or people that you like to visit when you’re in Atlanta?

Armatrading: Not that I can think of off the top of my head. You know, I’ve been to New York so many times. The problem with being an artist and traveling so much: it’s very difficult sometimes to remember where you are, where you’ve been. I’m staying in a hotel now. I’ve stayed in this hotel a few times. I’ve stayed in this exact room a few times. But when the guy at the desk says, “Have you stayed in that room before?” You know, I couldn’t even remember. It’s only when I’ve got up to the room, then I’m like, “Yeah, of course.” It’s a very difficult thing to say, “I like that place.” I mean even in theaters, very rarely can I see the image in my head. And then when I see the theater, I say, “Of course, that’s the theater.”

ArtsATL: So, are you still enjoying touring and find you have plenty of energy?