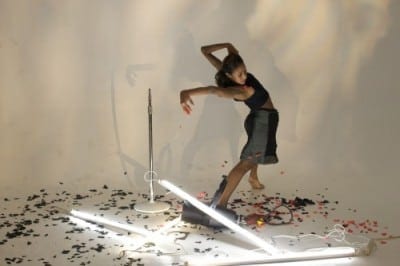 It could cause a stampede: gloATL Dancers to invade Lenox Square on Valentine’s weekend

In rehearsal with Lauri Stallings’ gloATL last week, a flock of dancers draped in layers gradually filled the 14th Street Playhouse stage while Ravel’s “Bolero” gathered force. They were rehearsing “bloom,” a site-specific work that will premiere this weekend at Lenox Square mall.

“bloom” will launch Flux Projects, a new nonprofit arts organization devoted to the creation of artworks around metro Atlanta outside of traditional arts venues. (Read Catherine Fox’s ArtsCriticATL story about Flux Projects.) With music by Sonic Generator and def poetry by Big Rube, “bloom” will open Friday evening at 7 and run through the weekend, Saturday and Sunday at 4 p.m. 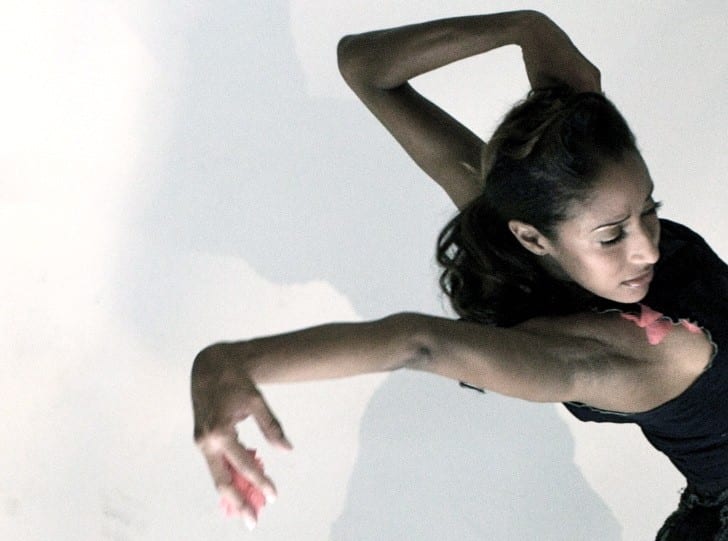 Stallings coached the rehearsing dancers to move from an awareness of the body’s bones and viscera — twisting, turning, tumbling and rising unpredictably. They charted new pathways in and around their bodies, stirring emotions and awakening the senses.

At one point, the choreographer asked me to walk through this churning cluster of dancers. Reluctantly, I entered. Suddenly, the air and the ground were alive with human movement. Objectivity was gone, old constructs melted, and I was seized by an urge to run with this pack. Stallings’ choreography has this kind of effect — it softens boundaries and impels people to explore untapped possibilities.

That’s one of the reasons Flux board president Louis Corrigan and executive director Anne Archer Dennington commissioned Stallings to create Flux’s inaugural event. “The Atlanta art world is enamored of her work,” Dennington said. “She breaks down barriers between art forms. She’s raised the bar for artists across media in Atlanta — what they bring to the public and the risks they take.”

Stallings’ innovative site-specific choreography lines up with Flux’s ambition to attract new arts audiences by bringing temporary arts installations to Atlanta’s public spaces. “The best public art is work that isn’t taken from a museum and placed on the street,” Dennington said. “It integrates and explores the realm in which it’s operating.” 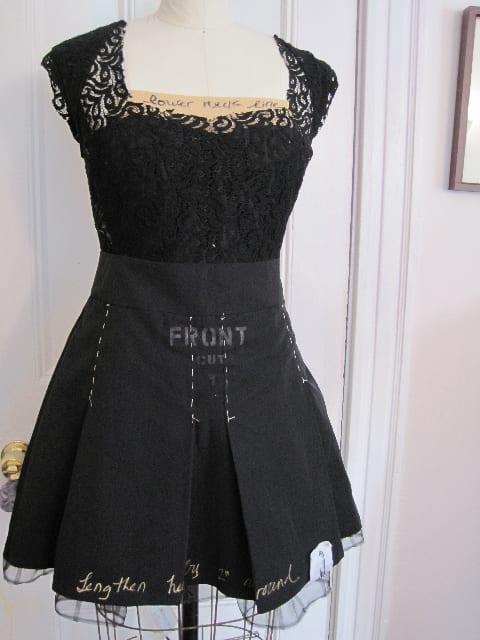 At the heart of Atlanta’s commercial activity, Lenox Square attracts more than 100,000 people on any given weekend, Dennington said. It’s a sizable demographic consisting largely of people who are unlikely to visit museums or attend theatrical productions. Stallings explained that her goal for “bloom” is not to alter the space, as in previous works, but to “coexist inside the worlds of commerce and creativity.”

At many levels, she will look at the idea of spontaneous exchange — between a site-specific work and its environment. “Most individuals who walk through Lenox Square are having an exchange … but the exchange is mostly with things,” Stallings observed. “We’re introducing the idea that they have more exchanges with human beings than they do with things.”

Likewise, in exchange with Lenox’s culture of buying and selling, Stallings will bring the creativity of commerce into “bloom.” For many who frequent the mall, she said, “commerce is a way of expressing who they are. In the world of commerce, there are all the choices they can make — what they wear, for example — that represent who they are. That’s a form of creativity. We’re bringing that creativity inside the interdisciplinary arts approach.” 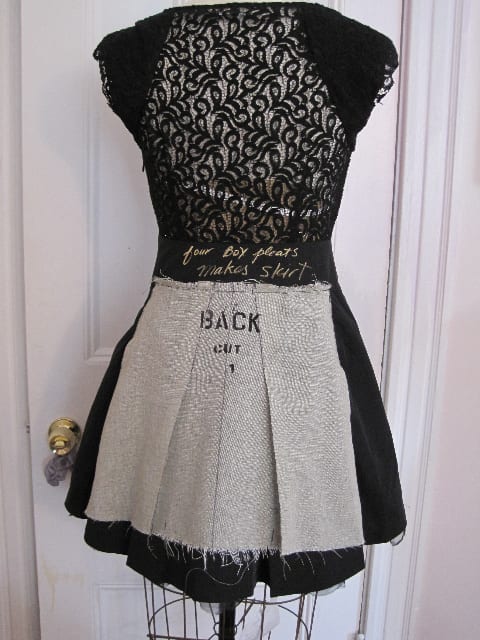 Envisioning the mall as a body and its pathways as arteries, “bloom” will ignite at both ends and on both levels, with individual vignettes coursing toward a “point of gravity.” As the work progresses, the exchange between performers and viewers is expected to take on a life of its own.

At the rehearsal, I talked with costume designer April McCoy, who divides her time between the commercial entertainment industry and the art world. (McCoy has collaborated with Stallings on costumes for “big,” created by Atlanta Ballet and hip-hop duo OutKast, and for American Ballet Theatre’s “Citizen.”)

For “bloom,” McCoy took cues from people who buy clothes at Lenox, most of whom aren’t aware of the many decisions that go into creating each garment. From pattern makers to seamstresses, as many as 100 people touch each garment in the dress-making process, McCoy explained. She started with store-bought black party dresses and then added elements to indicate the process by which each one arrived at the mall.

“People today are losing a sense of the time involved and the attention to detail involved in the creation of anything,” McCoy said. “People wonder why a couturier dress is so expensive. I can give you 47 reasons why. It takes hundreds of hours of labor to make one dress. It’s the same with Lauri’s choreography. So much thought is involved. It’s richer and more complex. It’s not just four steps and a pirouette — somehow, it goes deeper.”