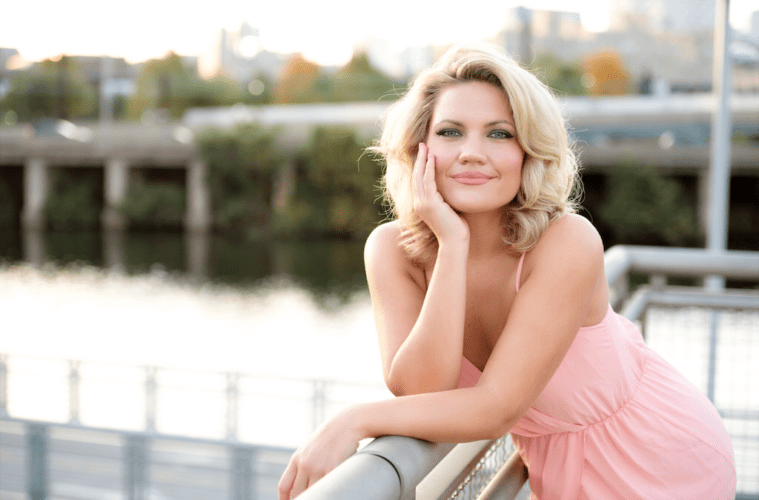 In Our Own Words: Julie Coucheron, classical pianist and teacher

The pandemic has changed my life completely. I’ve gone from performing every weekend to having performances canceled through at least late fall. There hasn’t been a time when I didn’t play concerts since I was 5. I’m so used to being onstage and performing and expressing my feelings. It’s been very emotional. For the first couple of weeks after this started, I didn’t even want to practice. After a while, I started putting myself back together and went back to practicing on a daily basis. The last two weeks, I’ve done a couple of online performances. It looks like that’s where we’re going to be for the next six months or a year.

Musicians are really struggling and suffering from this. I’ve definitely had a financial hardship going from performing every week to not performing at all. The summer festival season is coming up and now there is nothing. I teach part time at Kennesaw State University, and have six or seven private students. I teach them online now through Skype. Other than that, my main income is gone. I’m generally a positive person, but this has been difficult at times. Everything is on hold. It’s hard to be positive when you don’t know when you’re going to get back. I hope we can start playing smaller gigs with people spread out, then build back into normalcy. And hopefully not take too long for that to happen.

Like everybody else, I’m horrified by what’s gone down in the last week. It’s disgusting and horrible. I’m from Norway and in Norway, police officers don’t even carry guns. It just reminds me of how much we need music now. Music isn’t about race or politics or economics. Music has the power to jump over those barriers. I want more art and music now because art and music can heal.