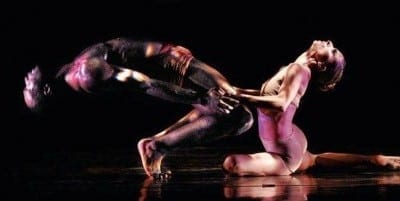 The way Lonnie Davis sees it, dancers seeking high-caliber professional work in Atlanta have limited options. There’s the ballet world and then there’s the commercial hip-hop industry, but very little financial support for styles that fall in between. Davis wants to change that. And now that he’s been appointed co-artistic director of the Kansas City-based Wylliams/Henry Contemporary Dance Company, he’ll have the opportunity.

If all goes as planned, he’ll co-direct the troupe with Artistic Director Mary Pat Henry, a dean at the University of Missouri-Kansas City conservatory, where Wylliams/Henry is the resident dance company. During the next couple of years, the troupe will gradually make Atlanta its second home. (Photo above: DeeAnna Hiett and Dion Wilson in “Ritual,” choreographed by Amber Perkins. Photos by Michael Manley.)

Tracy Vogt, who settled in Atlanta after 15 years with Philadanco and Wylliams/Henry, will serve as rehearsal director in Atlanta. They’re now planning repertory, hiring dancers and are in the final fund-raising stages for the company’s Atlanta debut, scheduled on October 28-29 at the Cobb Civic Center’s Jennie T. Anderson Theatre in Marietta. 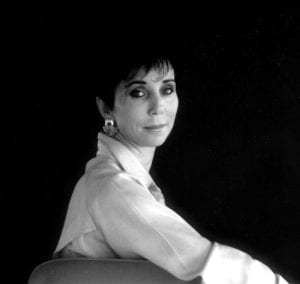 Wylliams/Henry also performs historic works, such as Lester Horton’s “The Beloved” and a recent acquisition by Anna Sokolow. Henry explained that today, as ballet and modern dance meld into the current “contemporary” ballet style, the voices of past modern dance innovators, who laid the foundations for current styles, are fading away. “You have to look back, to understand where you are right now,” she said. “And because so many of those works are still relevant. They’re still powerful. They’re still important.”

Davis settled in Atlanta five years ago, after a career performing modern, African, jazz and musical theater dance. He had trained and danced with the Dayton Contemporary Dance Company, performed with Gus Giordano Jazz Dance Chicago, then worked in musical theater productions for a cruise ship line while getting his “concert dance fix” during Wylliams/Henry’s 10-week spring and fall seasons. His experience there, with dancers from the Alvin Ailey American Dance Theater, Dayton Contemporary, Philadanco and others showed him a new level of professionalism and integrity.

He had hoped to find this in Atlanta, as had Vogt. Both were disappointed. “There were a lot of smaller companies, but [they] just didn’t represent what we knew as modern dance,” Davis recalled. “That was our biggest frustration. We had such an extensive and diverse background in modern dance, but it wasn’t here. 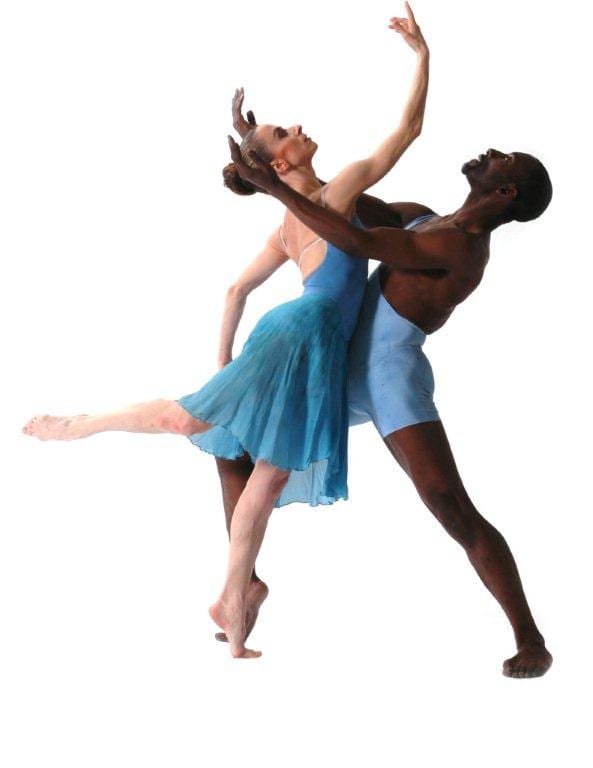 “And then everyone kept asking us, after taking our classes or seeing our choreography, ‘Where’s your company? We want to see more of your style.’” With support from Dance Canvas Director Angela Harris (who has just received the Americans for the Arts’ 2011 Emerging Leader Award), Davis and Vogt moved into serious planning for a new company last January. Henry agreed to sit on their advisory board.

Henry explained that she’d been looking to find a co-artistic director for some time, sharing direction of the company as she had with Wylliams. She doesn’t plan to step down any time soon. She’s worked to build a support base in Kansas City for the past 20 years, and realizes that it will take time to establish ties and support in Atlanta.

But Davis had already begun that process. After talking with him, it was clear to Henry that their goals were aligned. “He has a head for the business of running a company and has already begun to meet and put people in place to help him establish a company with administrative support behind him,” she explained. “He had begun to develop a think tank around him. Not many dancers think that way.

“He is also a well-respected dancer, teacher and choreographer with national ties. He has established himself in Atlanta and has established connections to dance and art organizations in Atlanta. It takes time to learn the skill sets to run a company. I learned by trial and error, and we plan to mentor Lonnie along the way.”

Henry also chose Davis because he not only respects the past but has an eye on the future.

“They looked at us like deer in headlights,” Henry said. “Like, ‘Are you kidding me?’ But you know what, they gave it their all. I mean, they got it.”

Davis was initially concerned about Atlanta’s talent pool, but he’s been surprised at the number of professional dancers who’ve inquired about the company. Some have worked in larger cities and want to return home to Atlanta; others are fresh from college dance degree programs. It turns out that there is no lack of talent. Good dancers are here; choreographers want to come and set work. The problem, Davis said, is lack of financial support.

“My students, when they’re preparing to leave college, call and ask me, ‘Where can I go to work? I don’t necessarily want to live in New York City. I’d like to be able to come home and have access to that caliber of art.’” Davis also hopes to hold onto Wylliams/Henry’s legacy and lineage, to reach broad audiences and to keep a polished, professional level of classic modern and contemporary dance alive in Atlanta.