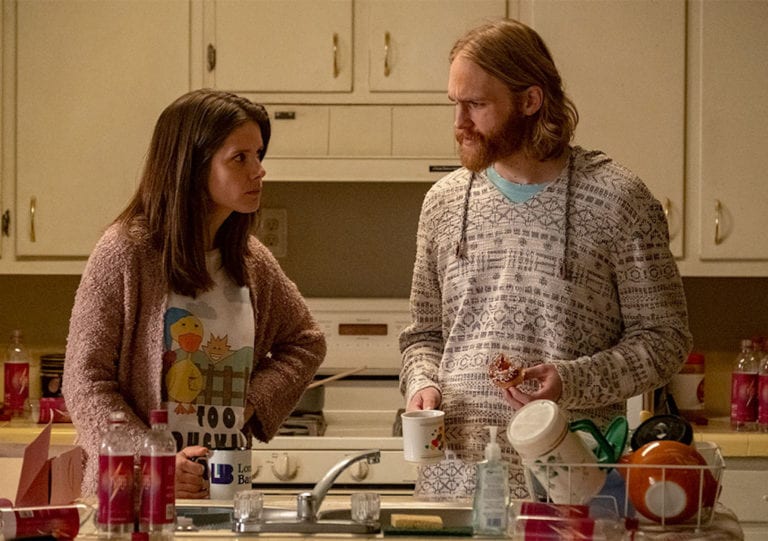 Season 2 of AMC's Lodge 49 premieres in August. Production for the show has been seen in Decatur, Midtown and Chamblee. (Photo by Jackson Lee Davis/AMC)

Motion picture and television filming continues around Atlanta as we make our way into summer blockbuster season, including Jon Stewart’s new project Irresistible and HBO’s Watchmen. Zombieland 2 was still in Atlanta as of the beginning of April, as was winter/spring filming staple Jumanji.

Here a few of the other productions scheduled to begin shooting in Georgia in May and some that were spotted around the city and throughout the state last month.

Know of a new film or TV production crew posting up in your neighborhood? Let us know by sending a note to beth@artsatl.org or by tagging ARTS ATL in your social media posts.