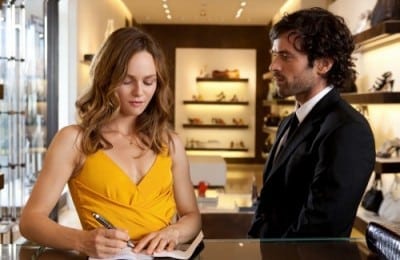 Review: Joyous comedy on seduction and true love, “Heartbreaker” could only be French

Scrawny and scruffy, with a cumulus of uncombed hair, Romain Duris could only rate as a romantic lead in a French film. Then again, his co-star, Vanessa Paradis, is unusual-looking too: a luminous beauty, sometimes. Then she cracks a smile, and that famous gap in her front teeth makes her look like a demented child. In other words, you might say these two distinctive people look almost made for each other. And “Heartbreaker” — a ridiculous but handsomely made rom-com — sells that notion with finesse. 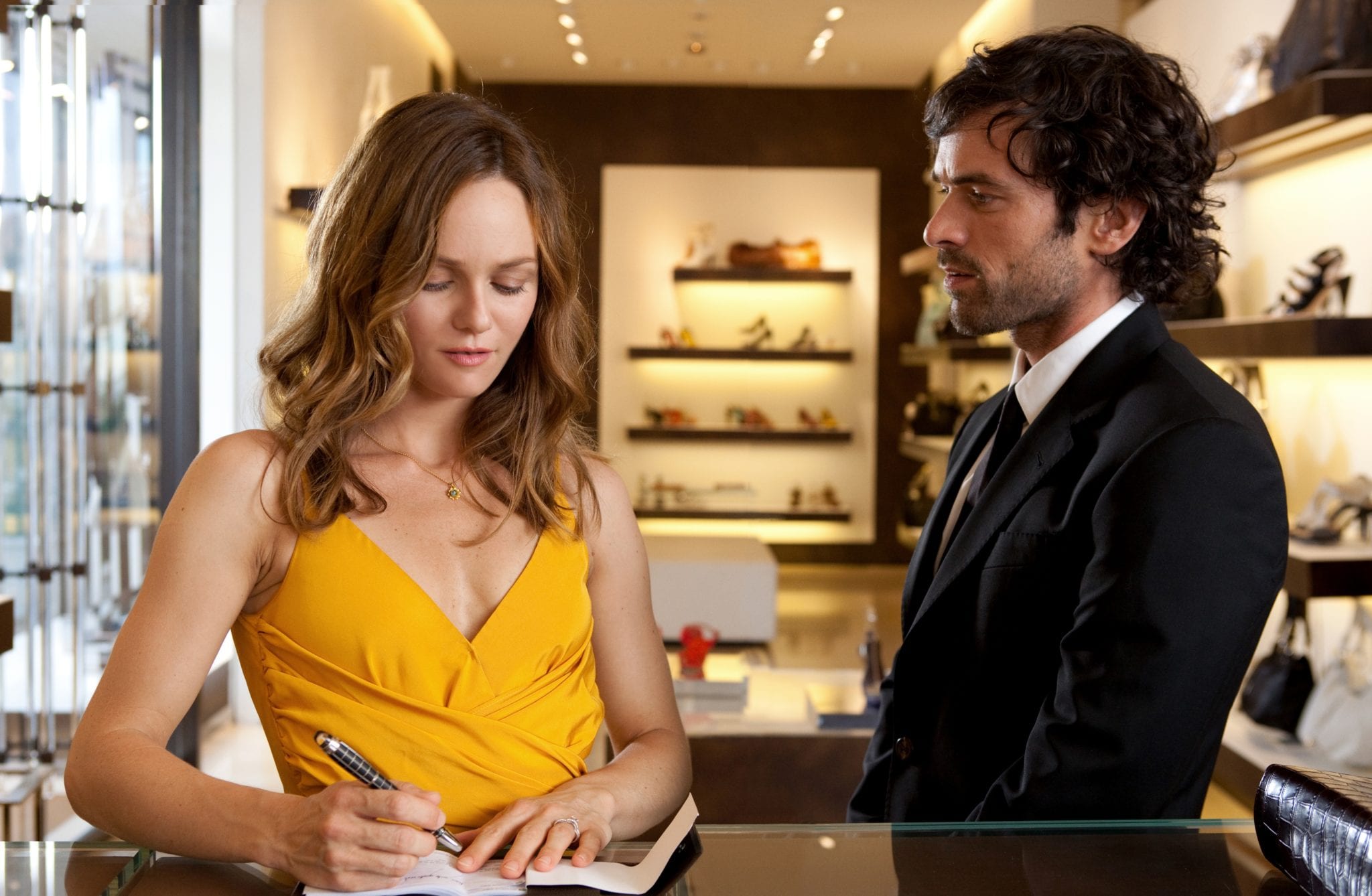 Duris plays Alex, chief operator in a very strange enterprise. Aided by his sister Mélanie (Julie Ferrier) and her husband Marc (François Damiens), he sets out to break up couples, romancing the female half of the pair — whose disapproving father, brother or friend is usually the person who hires Alex’s team. Thus, in the film’s prologue, we witness Alex in Morocco, posing as a doctor who gives a lift to a tourist whose skeevy boyfriend would rather ogle girls at the hotel pool than take in the sights. The young woman is dazzled by “Pierre’s” life philosophy, and the esteem in which he’s held by a fellow doctor and the children at a needy clinic — actually, his sister in a lab coat and some local brats paid off with candy.

Alex’s goal is not to literally seduce his targets, but to help them realize they’re secretly unhappy with their partners. In Marc’s infelicitous phrase, “We open their eyes, not their legs.”

The crew’s latest job takes them to a luxe hotel in Monaco, where they have five days to sabotage the wedding of Juliette (Paradis), an heiress and wine expert, and Jonathan (Andrew Lincoln), a rich British businessman and philanthropist. (Alex initially refuses the job, since the couple seem a perfect match; but he’s deep in debt, and serially threatened by a 7-foot-tall Serbian henchman.) 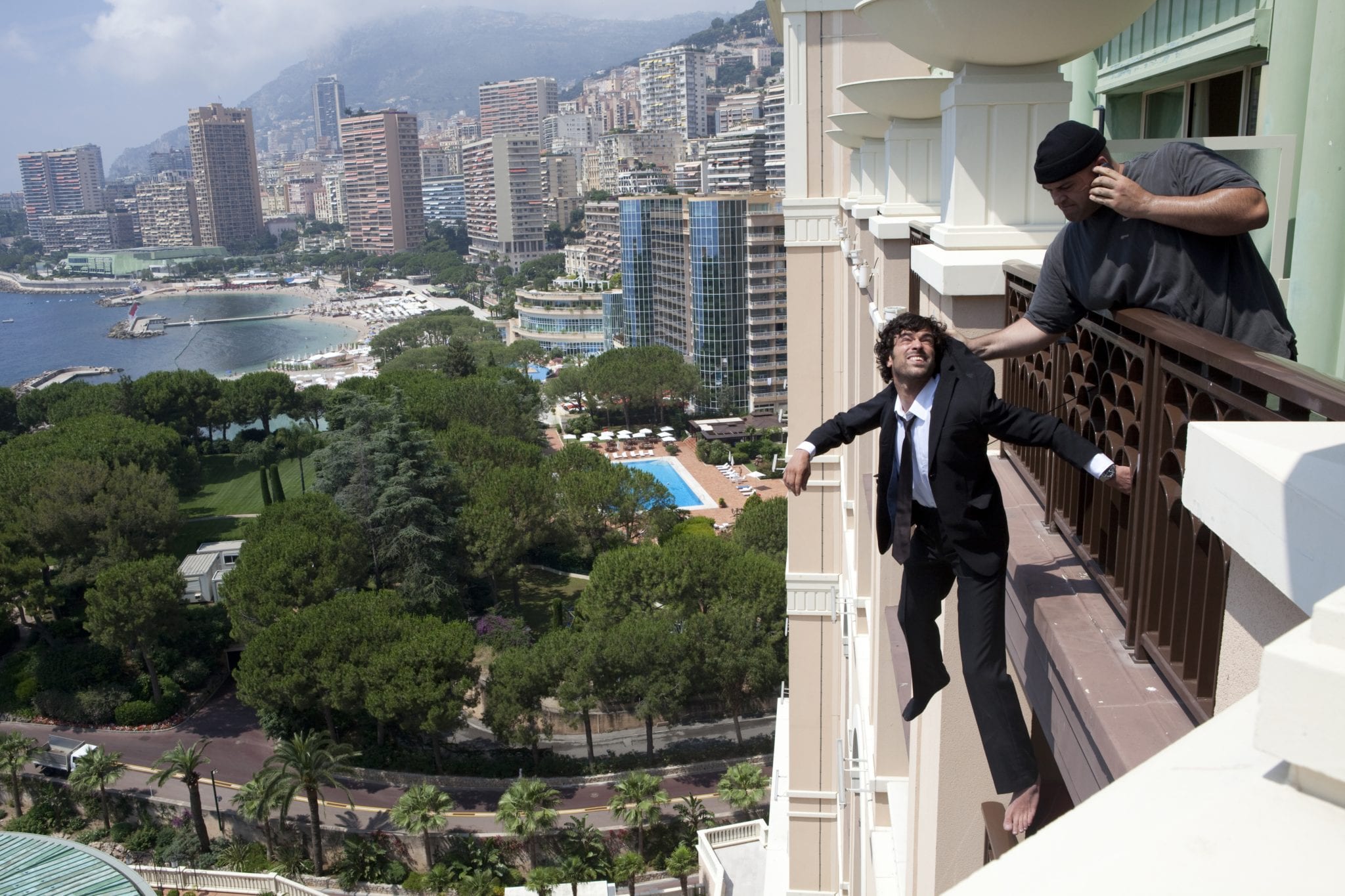 Posing as a bodyguard hired by Juliette’s dad (the man paying him), Alex bones up on “Dirty Dancing” and George Michael, Juliette’s fave movie and singer. Mélanie and Marc, meanwhile, track Juliette’s every move via a surveillance center that would make the “Mission: Impossible” agents drool. And they infiltrate every part of the hotel. At one point, a confused manager asks Mélanie, “You’re a chambermaid, a parking valet [and] a waitress?”

Yes, it’s all very silly. There’s scarcely a plausible moment in the whole movie. But implausibility was never an impediment to old romantic comedy masters like Preston Sturges and Ernst Lubitsch. Director Pascal Chaumeil, who has worked mainly in television and as a second-unit director, isn’t exactly in their league. But he keeps the film moving, shoots Monte Carlo like an adult fairyland, and sells the overall silliness — and the notion of true love. 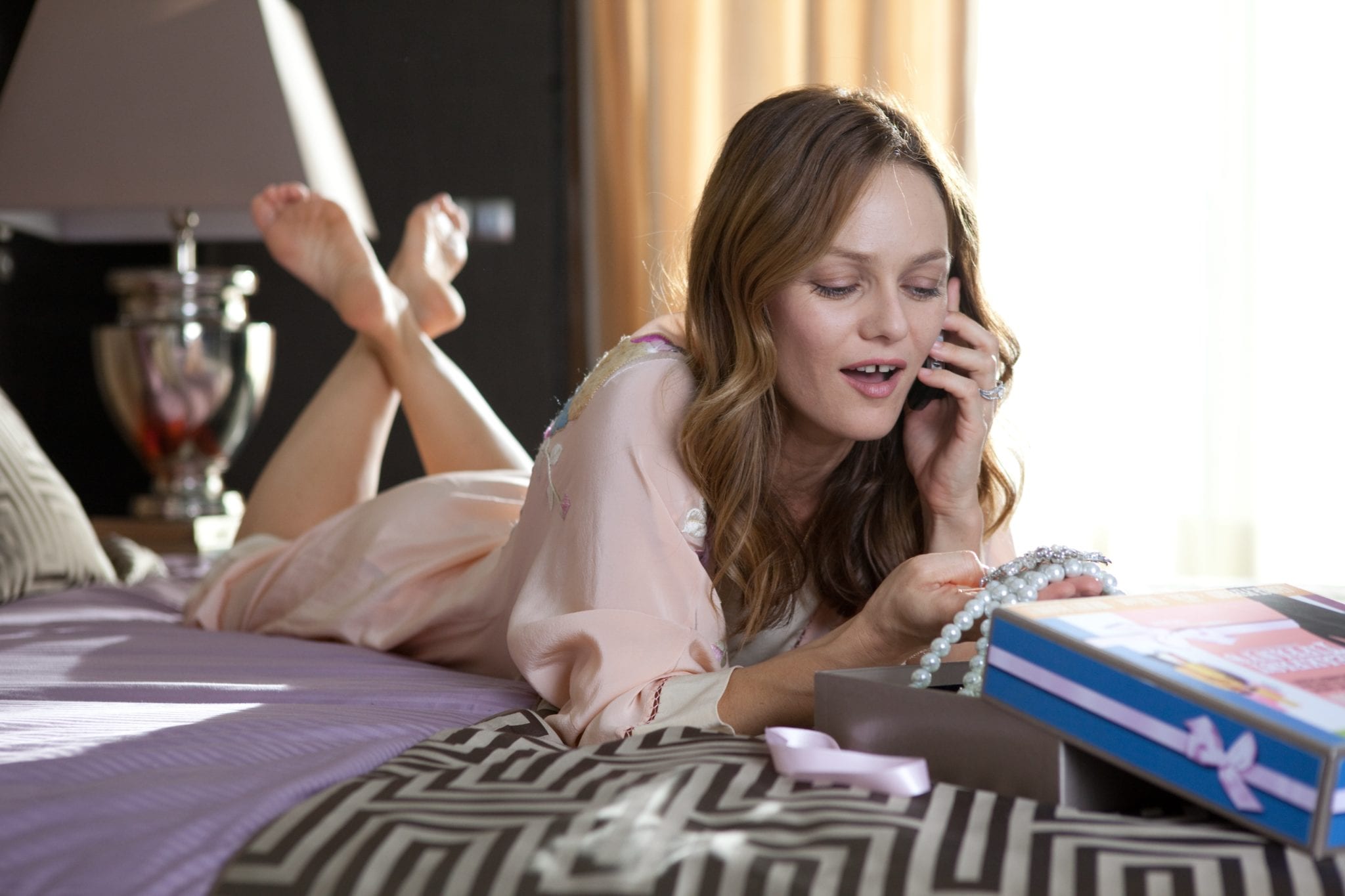 At a time when most U.S. romantic comedies feature either Catherine Heigl or Kate Hudson in a state of constant dither — as if Hollywood sees women as a mildly retarded subspecies of Homo sapiens — it’s good to have something like “Heartbreaker.” Yes, Juliette is an idealized, pampered creation. But the movie grants her intelligence and free will. In other words, she’s the perfect match for Alex. The film also avoids creating easy villains or emotional short-cuts. Bridegroom Anthony, for instance, really is a Prince Charming.

Everyone involved with “Heartbreaker” seems to be having a great time, including Héléna Noguerra as a party-hard friend of Juliette, who gives the film’s second half a fun, vulgar jolt. Licking her lips over Alex, she tells Juliette, “I think I’ll bang him later, if you don’t mind.” Ferrier and Damiens are also a lot of fun as a couple as much in love with each other as with their work. And finally, Duris and Paradis really do make you want Alex and Juliette to be together.

When Duris launches his best Swayze moves on the empty dance floor of an after-hours bar — well, if you don’t fall for the scene, you may never appreciate the true cheesy pleasures that some kinds of movies can deliver. 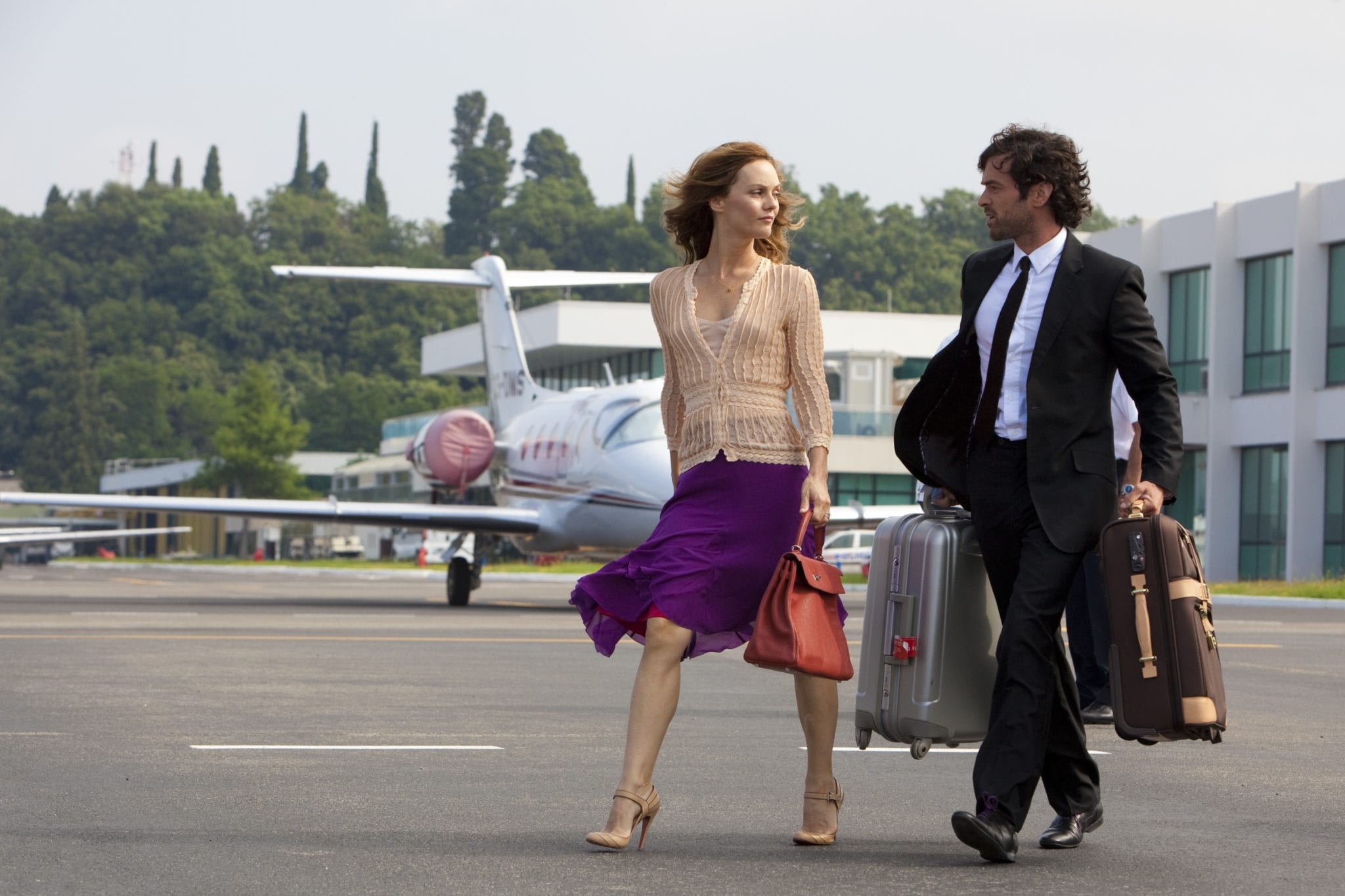