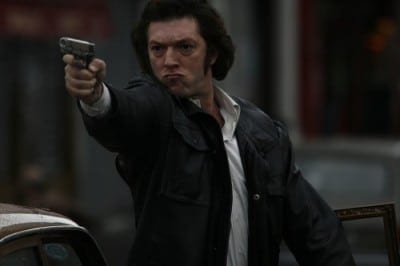 The best thing about “Mesrine: Killer Instinct,” which opened in Atlanta last week, is also the best thing about the follow-up film, “Mesrine: Public Enemy #1.” Playing the titular French gangster, the dynamic Vincent Cassel is almost charismatic enough to make you forget that director Jean-François Richet’s movie doesn’t deepen or expand on its predecessor. “Killer Instinct” was generally accorded modern-classic status when it came out. But by the end, the two films spend four hours showing Jacques Mesrine kidnap, rob and kill his way across several nations without ever really getting inside the man’s head. 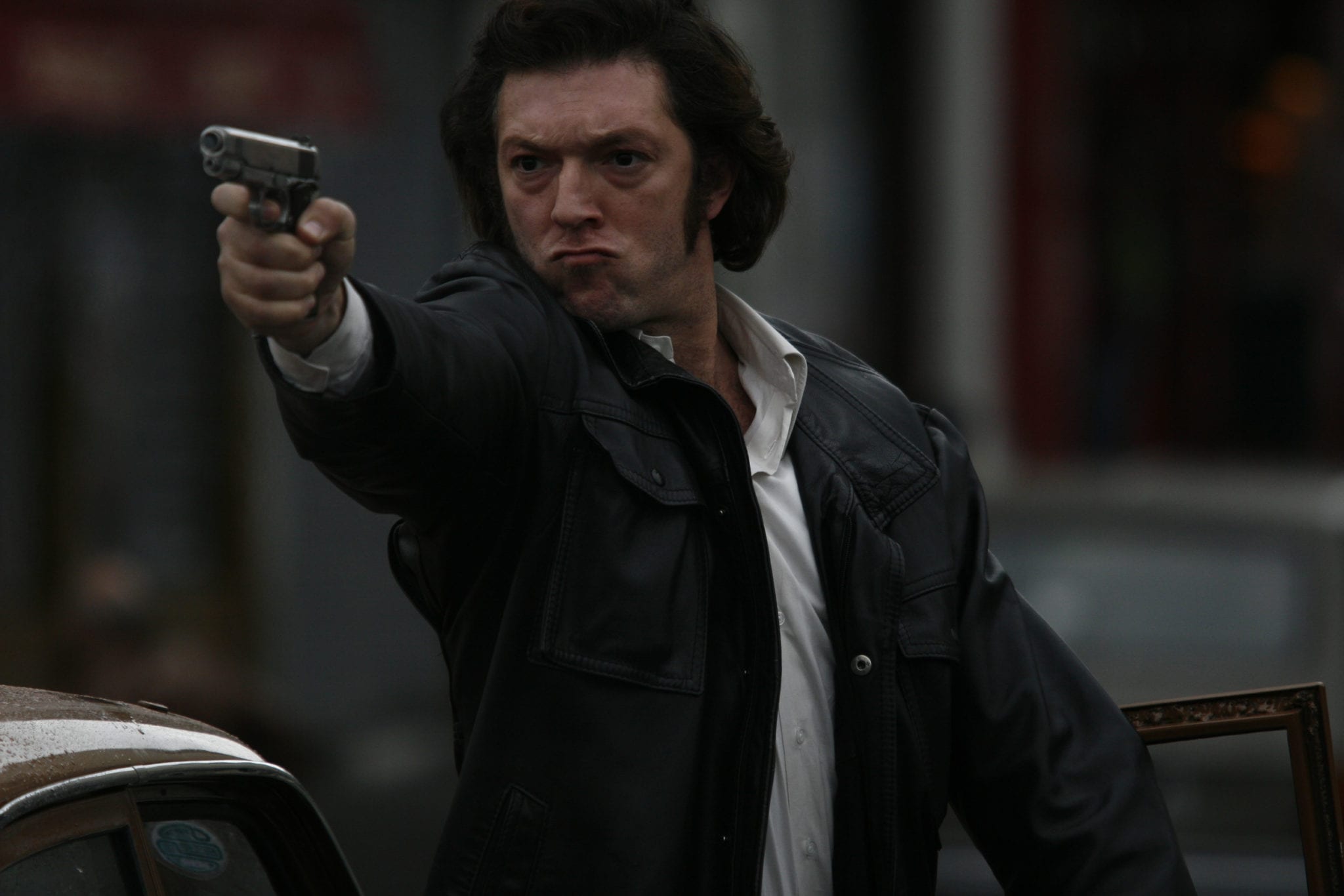 Maybe there was never really a there there, which in my experience is usually the case with sociopaths. Rampaging ids with no restraining superego, they stomp around the playground stealing other people’s toys any way they can. It’s mean. Convinced of their supremacy, but unable to understand the viewpoint or needs of anyone besides themselves, they’re hollow shells.

That spells out Mesrine, at least according to these movies. He’s fascinating but opaque, raging when Augusto Pinochet’s coup in Chile knocks his own coverage off the front pages of newspapers. And the women in the film — his moll Sylvie (Ludivine Sagnier, below) and Anne Consigny as his rule-breaking lawyer — are mere eye candy. 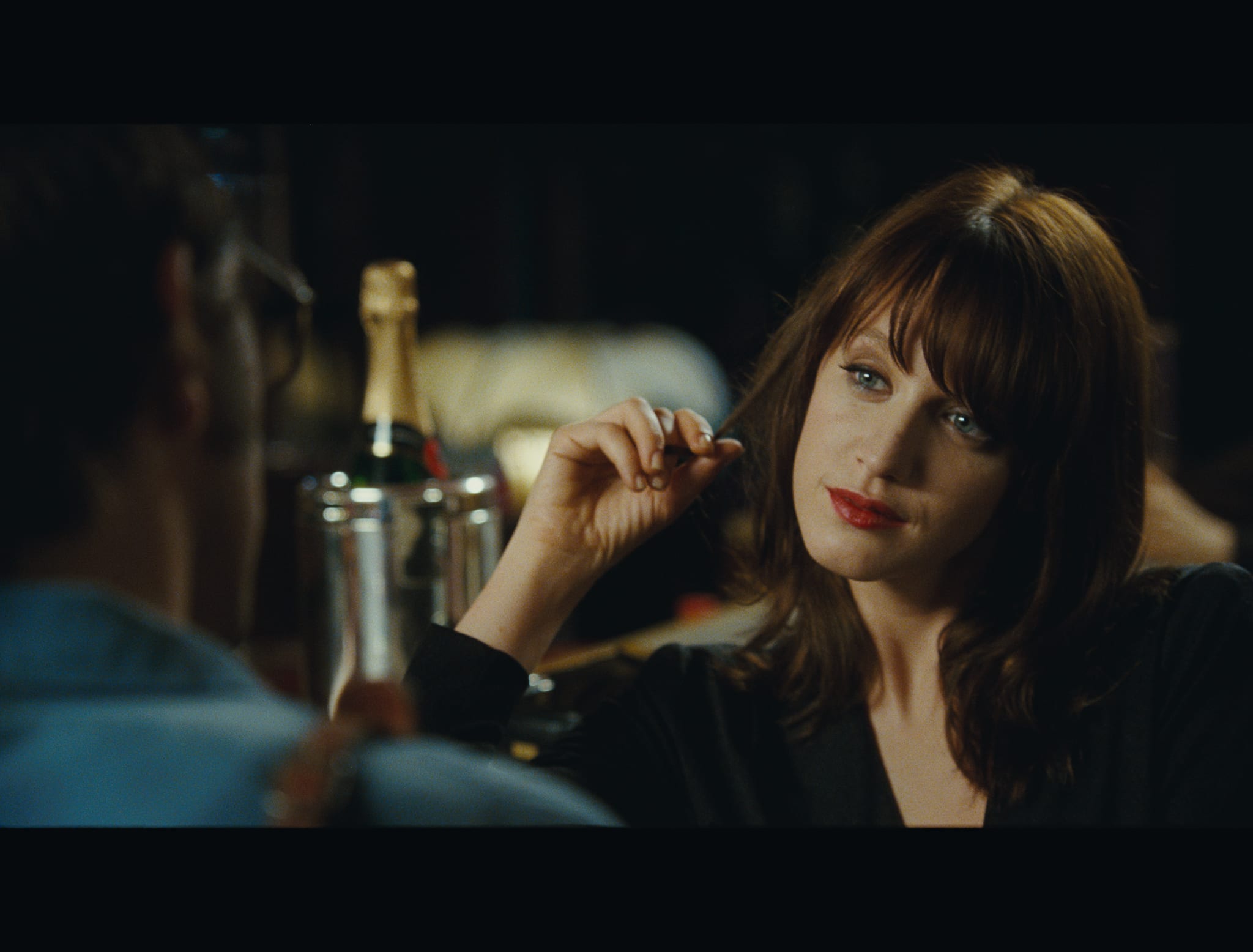 Richet’s movie is as skillfully made as its preceding half, and will surely receive the same plaudits. But it all boils down to a series of surface-skimming episodes: He did this, then he did that. Then he died. Fin. 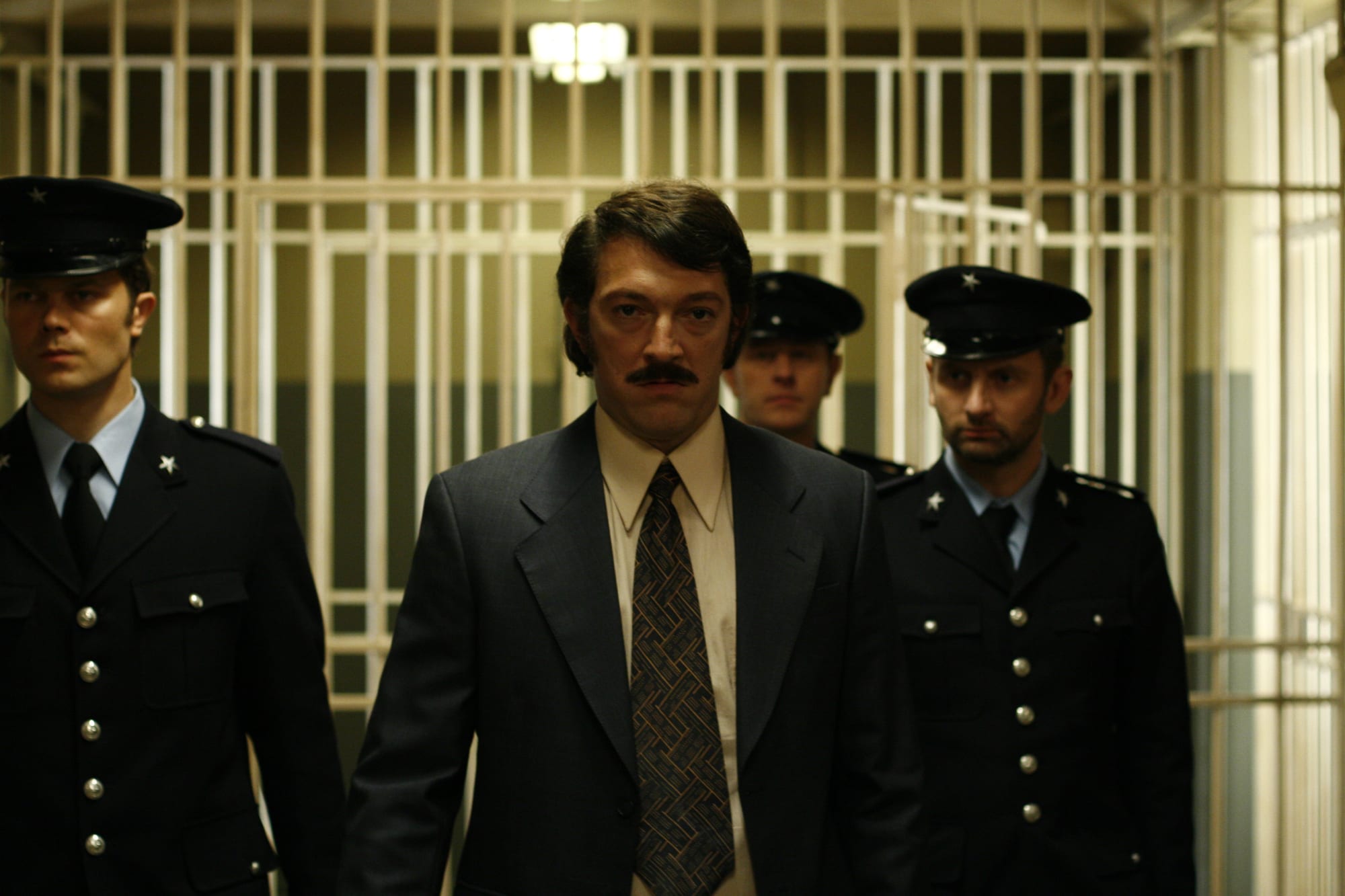