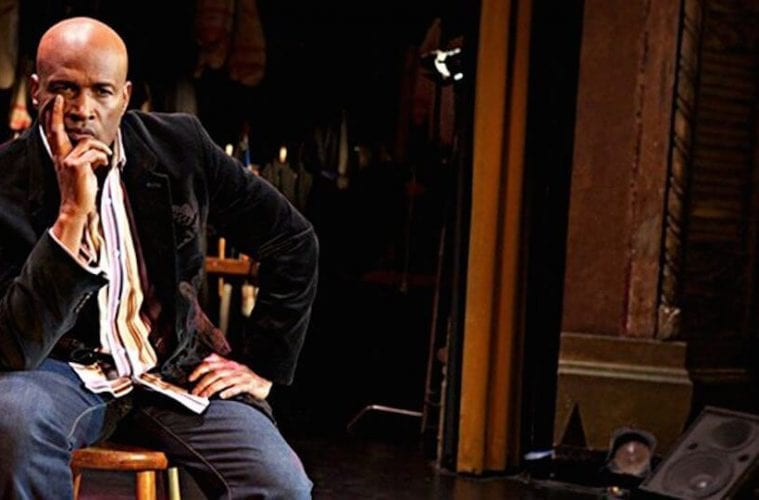 Downtime has never really been part of Kenny Leon’s DNA. He finishes one project and darts off to start another, crisscrossing the country at will, effortlessly making the segue from theater to television.

His long-planned Broadway revival of the drama Children of a Lesser God — published by Mark Medoff back in 1979 and winner of the 1980 Tony Award for Best Play — officially opened this week at Studio 54 in New York City. The story of Sarah Norman, a deaf woman, and her relationship with her teacher James Leeds, has an open-ended run, after an acclaimed try-out by New England’s Berkshire Theater Group last year.

Leon was first approached by producer Hal Luftig of Kinky Boots fame about directing the show three-and-a-half years ago. “I imagined it being an all-white production of a beautiful love story with the obstacle being communication,” Leon says. Yet his thoughts changed when he met Lauren Ridloff, a stay-at-home mom who taught him sign language for this production.

“Fast forward a year later, I said this beautiful African American woman really could play this woman,” Leon says. “Joshua Jackson [of Dawson’s Creek fame] and I were committed to doing a Broadway show together, and I put him and Lauren together in a workshop, and they were magic. Now it’s a multiracial production with the focus being on the idea that we are all Americans. We pretend we are God and we try to make each other over in our image instead of having real communication where we listen to each other, whether it’s racial, political or class differences. The play now works on all those various levels.” 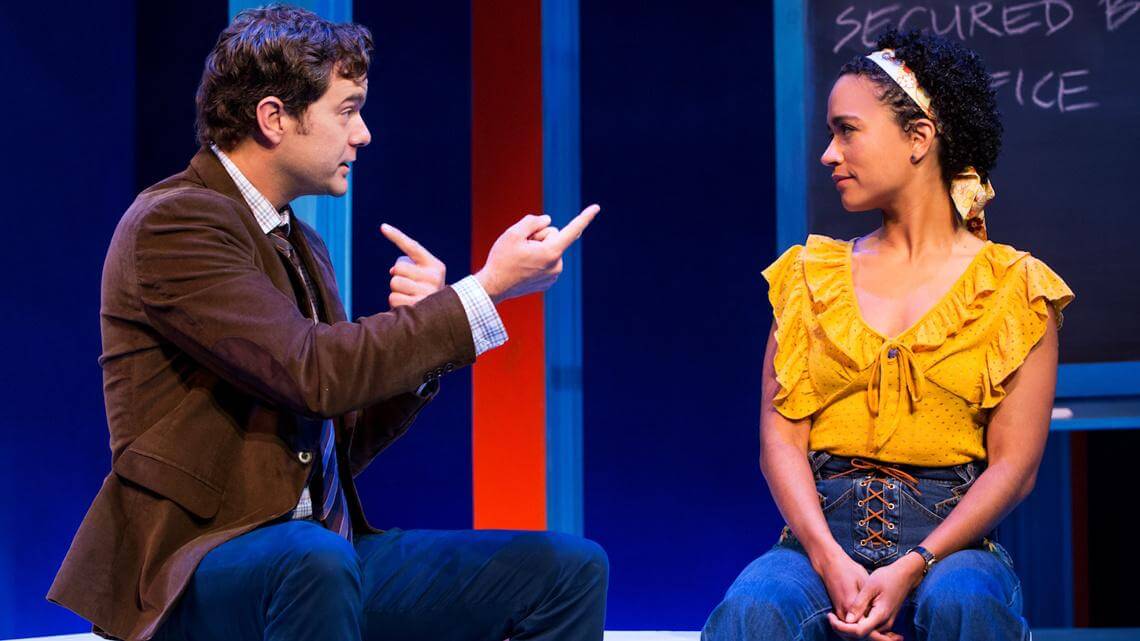 Joshua Jackson and Lauren Ridloff star in the new version of the Leon-directed Children of a Lesser God.

The role has been a huge challenge for Ridloff. A former Miss Deaf America, she had a small part in last year’s film Wonderstruck but has done nothing of this magnitude. “The deaf community doesn’t have that many opportunities to act on stage, even if she was a full-time actress,” says Leon. “Her challenge is that she’s never done this before. The beauty was that she was my teacher and now I’m hers. There is a trust between us. I have guided her through this. She has instincts, Meryl Streep-like instincts. Not a false bone in her body. I found a way to try and give her confidence. What she is doing is unheard of.  She has charisma, charm, presence, beauty. She listens almost better than any actor I know, even though she is deaf.  She speaks beautifully with her hands, although she only uses her voice once in the play. She is rising to the challenge.”

Although his producers trust Leon’s artistic instincts, it did take some time to convince them Ridloff was the right actress. When he first brought it up, they were not sure. The producers told Leon, “We have thousands of deaf actors who have done this role, people who have been on Broadway; why would you want to go with someone who is unknown and untested?”

But the director says he was confident in his choice. “I knew in my heart it was right,” he says. “When they saw the workshop, they were on board right away.”

Leon hasn’t made any dramatic changes to the work, save for the casting. Sarah’s mother is also African American, and a lawyer is Asian American. “This is a cast that looks like America looks — it makes it feel now,” says the director. He is also using a contemporary set, a Stevie Wonder song and a Branford Marsalis score that Leon says makes it feel relatable to today’s audience. 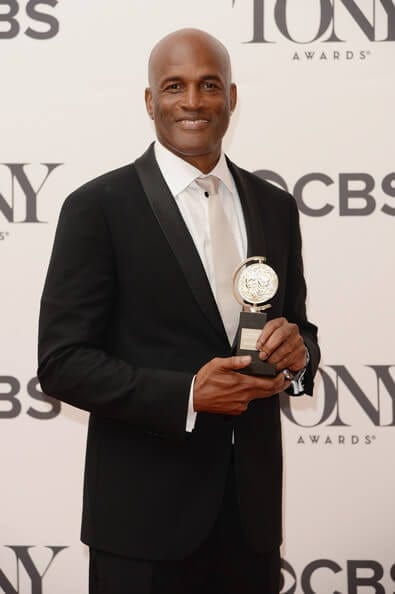 While Children of a Lesser God has been produced here and there over the years, it’s been a long time since it has been staged commercially. “It hasn’t had a commercial life since 1980,” says Leon. “I think when people think of producing something commercial, they look at musicals. As a play, it’s a challenge, a lot of work. Joshua was willing to learn sign language to do it. Also, people had no idea or vision of what a [new version] would look like. I think I have a vision now and it’s timely, because we simply don’t listen to each other in our country these days.”

The play started previews March 23, and the director has relished having it in front of audiences. “Now I have an audience and they can tell me what I couldn’t see in the rehearsal halls,” he says. “What musical segues might not work? Are people uncomfortable here? Previews allow you to bring that last element in and include their reactions. To me, every small minor problem is a huge problem.”

Leon served as the artistic director of the Alliance Theatre from 1988 to 2000 then created True Colors Theatre Company in 2002. He spends about 30 percent of his time in Atlanta and the rest in New York or elsewhere. “I am moving around, but I like it,” he says.

Every 18 months or so his schedule allows him to direct a play at True Colors. Later this summer at True Colors, Leon will stage the Colman Domingo drama Dot. It’s a play about how parents are affected by Alzheimer’s and how devastating the disease can be, especially as the rates are growing in the African American community.

In typical Kenny Leon fashion, once he has opened that, then it’s off to New York again for a fall theater project. After that, he’ll turn his attention to developing a miniseries version of The Cotton Club for television.

He received a Tony Award in 2014 for directing a revival of A Raisin in the Sun and was nominated for directing Denzel Washington and Viola Davis in August Wilson’s Fences in 2010. Leon has also gained critical success for his work on NBC’s versions of The Wiz Live! and Hairspray Live!, both of which attracted sizable audiences. “I love doing that,” he admits. “We are always in discussion of doing another. Those are a challenge, and I like challenges. It incorporates everything I do — staging live theater and also television. They allow me to do it all at one time.”

Leon especially likes being able to produce work that will reach audiences that might not otherwise have access to such musicals. “It helps the ever-changing TV world, with finding what will have multigenerational audiences coming together,” he says. “You have Ariana Grande and Jennifer Hudson and Harvey Fierstein. You cast it in a way that you have audiences who are in their 20s, 30s, 40s, 50s and 80s doing it together. It’s good for TV because you get people doing it in real time — together. It’s good for theater because it reminds people of the wonderful impact and the beauty of live theater. These are only one night, but it can remind you that you can get that every night, somewhere in Atlanta, in New York, in Chicago, in Valdosta. It grows the musical.”