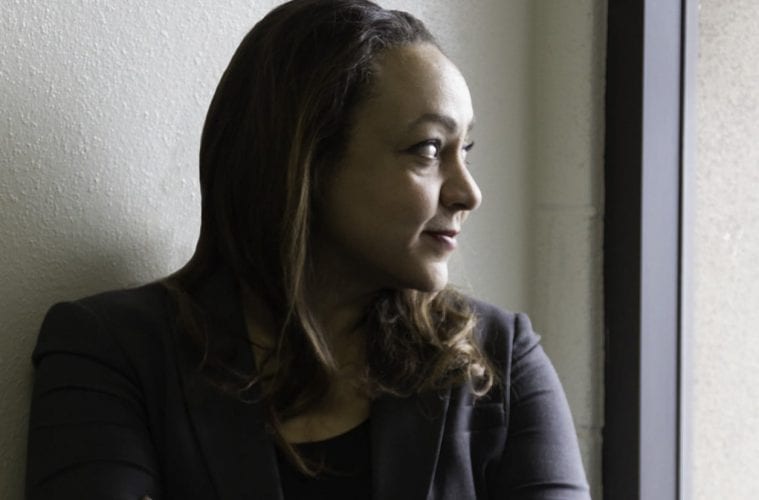 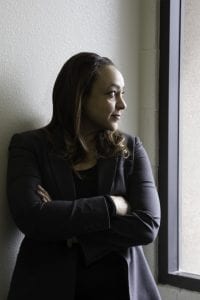 The High Museum of Art today named Dr. Kirsten Pai Buick the 2015 recipient of the David C. Driskell Prize. The prize honors an early or midcareer scholar or artist whose work makes an original and important contribution to the field of African American art or art history.

Buick, an associate professor at the University of New Mexico, earned her bachelor’s degree in art history and Italian literature in 1985 from the University of Chicago. She earned her master’s and doctoral degrees in art history from the University of Michigan. Buick has published extensively on African American art. She has published Child of the Fire: Mary Edmonia Lewis and the Problem of Art History’s Black and Indian Subject (Duke University Press) and is working on In Authenticity: Kara Walker and the Eidetics of Racism. She has written about such artists as Daniel Coburn, Patrick Nagatani, Joseph Delaney, Aaron Douglas, Horace Pippin and Kehinde Wiley.

Buick will be honored at the Driskell Prize dinner in Atlanta on May 2.