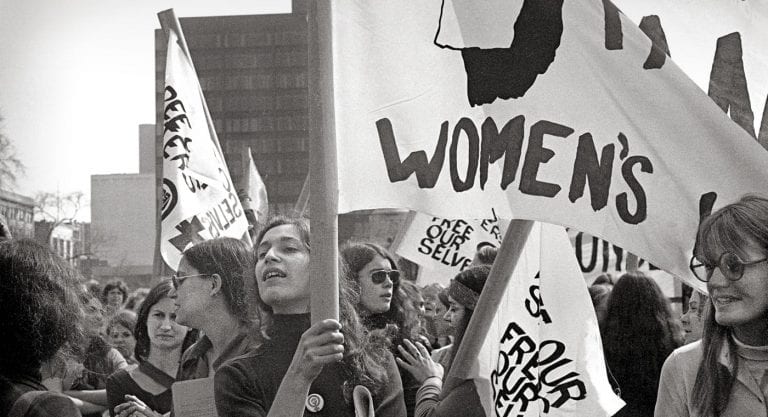 Review: “She’s Beautiful When She’s Angry” a fascinating look at how feminism changed the world 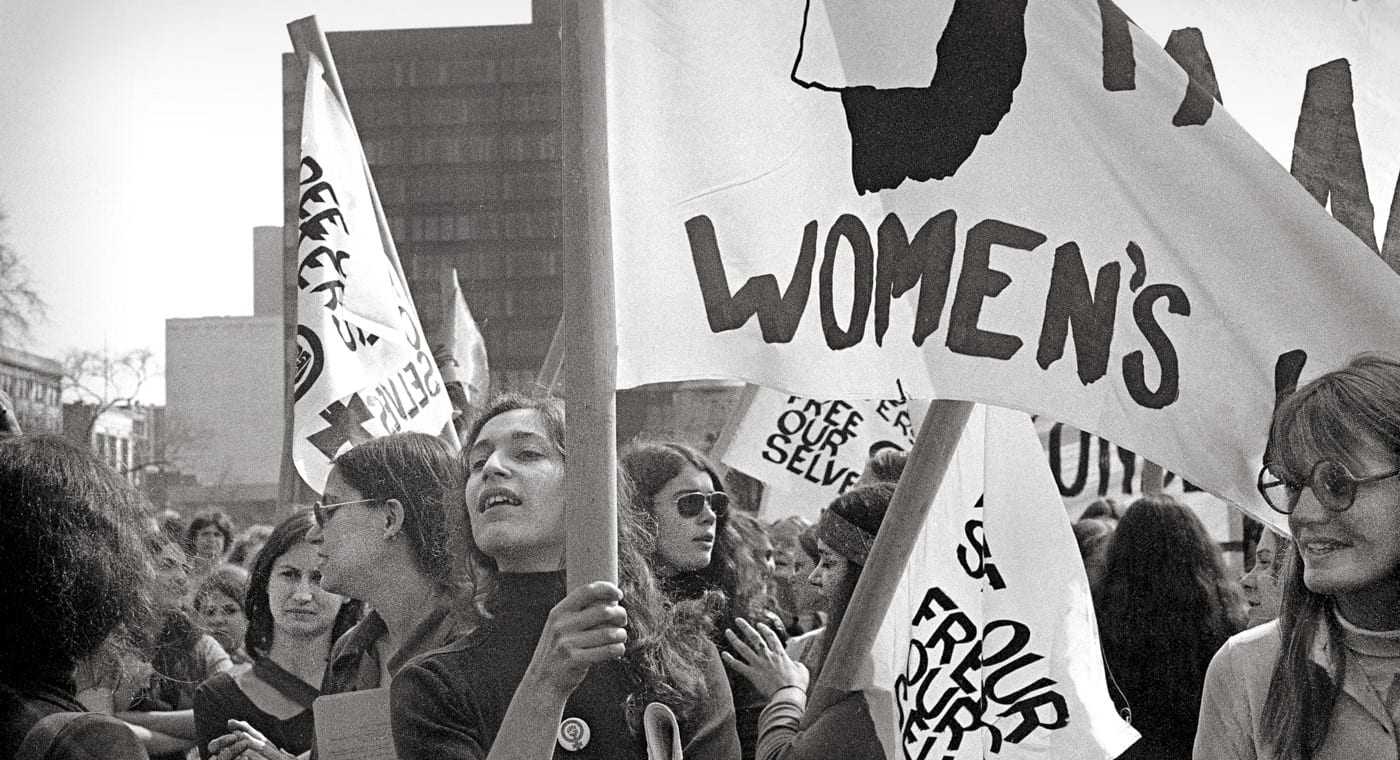 The timely and engaging documentary She’s Beautiful When She’s Angry takes us back to a world that sometimes feels like only yesterday, but also now seems very far away. Focusing on the “second wave” of American feminism in the 1960s and 1970s, Mary Dore’s film can make you swear you smell some patchouli as it documents a national movement that, sometimes, was also very local, very Berkeley, very Left Coast.

Beautiful kicks off with the kind of camp credits Pedro Almodóvar would adore: a montage of lipsticked mouths, women swishing around like Donna Reed wannabes, and Elizabeth Taylor floating across the screen as the dewy newlywed in Father of the Bride. These images weren’t intended to be camp, though, but emblems of the sedate, pliant, powdered subservience of the “ideal” woman.

Things changed in 1963 with the publication of Betty Friedan’s The Feminine Mystique, which sparked women everywhere to question the stereotypes they were expected to emulate. And to talk to one another in ways they’d never felt entitled to do previously. Women met in consciousness-raising groups, they took to the streets, they burned their academic degrees and their bras. And yes, they attracted ridicule. But they also attracted attention.

Half a century later, the relief and the power these women felt remains palpable and stirring — a psychological dam-break that translated into real-world action, like the creation of the National Organization for Women and the landmark Supreme Court case Roe v. Wade. Rich with smart, wry talking heads (Kate Millett, Eleanor Holmes Norton, Susan Brownmiller and dozens more) and generous with footage from the period, Beautiful shows that, while sisterhood may be powerful, it’s not uncomplicated.

The movie doesn’t shy away from the crazier and divisive edges of 1960s and 1970s political activism. When the L-word comes up, it throws NOW members into a panic. Any woman who stood up for her rights then, regardless of sexual orientation, was reflexively labeled “a dyke.” Friedan herself freaked out that female empowerment might be derailed and dismissed through homophobia. Many of the straight women closed ranks. “I was thrown out,” famously outspoken novelist Rita Mae Brown recalls.

The myth that feminists hated men, children and families is the sort of political spin that always occurs when someone derides the emperor’s clothing. (Eleven years ago, many lawmakers, including the then president, earned political capital by claiming there was something called the “Gay Agenda.”) Beautiful clarifies and restates the goal women sought, and still do: equality. The movie gives vital context, reminding us that feminism gained energy from and coexisted with the African American civil rights movement.

The timeliness of She’s Beautiful When She’s Angry is not a good thing. Our country is reeling from the serial shootings of young black men. The biological rights of women are once again being legislated by congressional panels that lack a single member born with a vagina. Celebratory but also sad, Beautiful sometimes feels like a wake for another of those 1960s dreams that died, or at least are on life support.

Well, setbacks happen. Still, as Mary Jean Collins, a NOW member and organizer, puts it: “You can’t convince me you can’t change the world, because I saw it happen.”

So did I in the 1980s, as a member of ACT-UP. We took to the streets, made spectacles of ourselves, drew ridicule and outrage — but also the kind of attention that accelerated the search for effective medications for AIDS, a disease that had been ignored and its sufferers mocked. Yes, like the women in this movie, we were angry. And yes, anger truly can make you (and your world) beautiful.