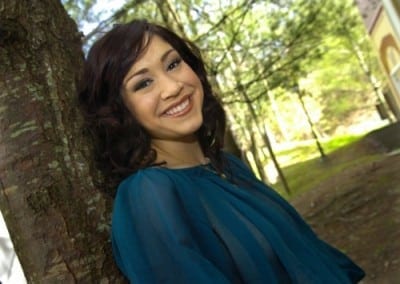 Diana DeGarmo, the hardest-working girl from Snellville, returns for “9 to 5: The Musical”

It’s been almost seven years since Diana DeGarmo, then a Snellville teenager, lit up “American Idol,” a popular television singing competition. She has extended her 15 minutes of fame by building a credible résumé in musical theater, appearing on Broadway and taking some calculated career-building risks, such as getting naked in “Hair” and starring in the camp off-Broadway comedy “The Toxic Avenger.” (Yes, it’s not only a musical, it won awards.)

On September 28, she’ll be the marquee name in the national road show version of “9 to 5: The Musical” when it pulls into the Fox Theatre for a week as a Theater of the Stars presentation. The 1980 movie, which starred Jane Fonda, Lily Tomlin and Dolly Parton, was a big hit; the 2009 Broadway musical version considerably less so. It ran only 148 performances, but producers thought it might work as a touring show anyway. Atlanta is its second stop, after Nashville, where DeGarmo now lives. 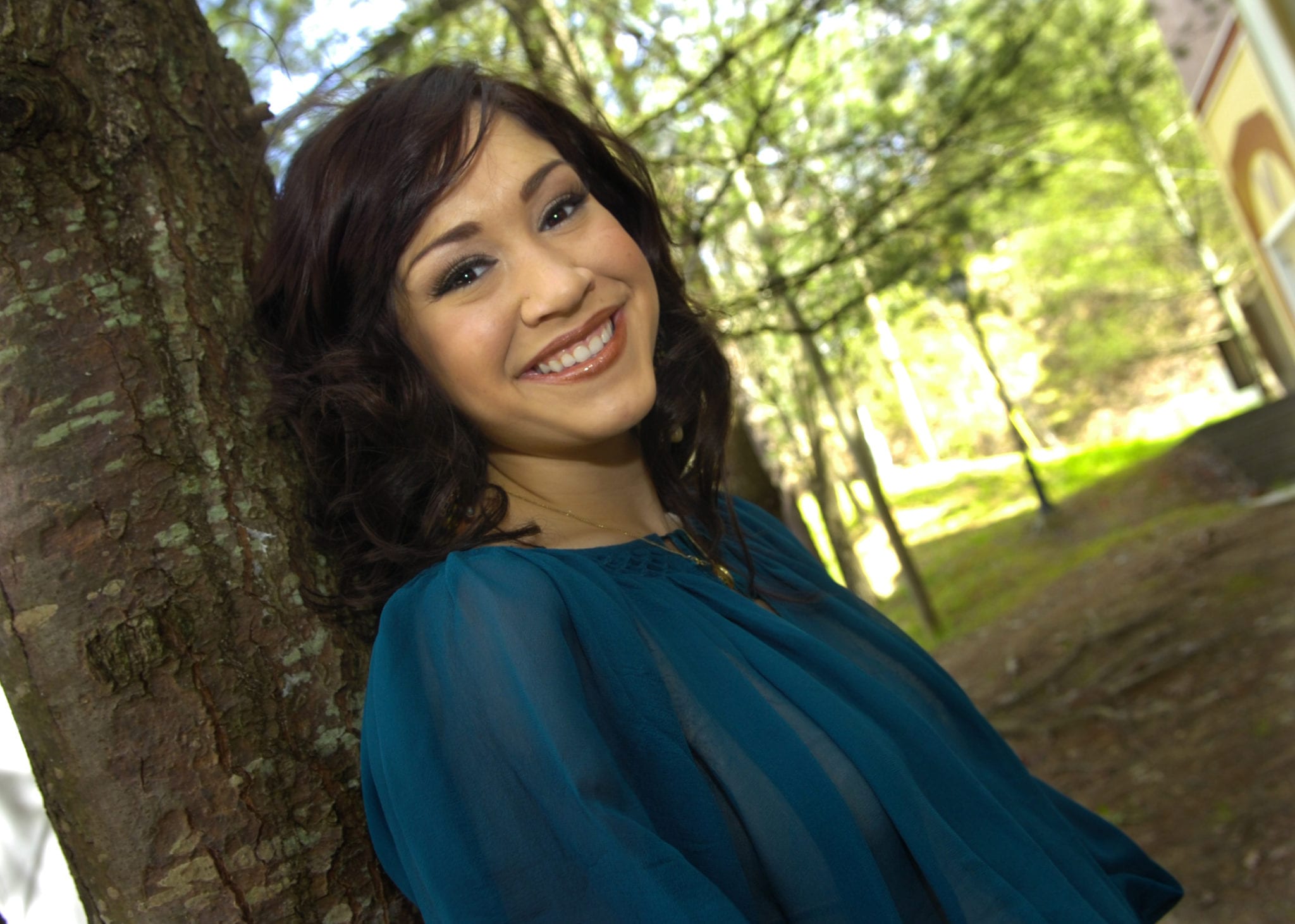 DeGarmo plays Doralee, the Parton role. We caught up with her in New York, where the cast was still rehearsing.

Phil Kloer: You’ve done a lot of musical theater. How long does it take to get a national touring show like this audience-ready?

Diana DeGarmo: They’ve trimmed down the Broadway show, and they have been changing it to fix some of the quirks that didn’t quite work on Broadway. There’s a lot of changes, so it’s a bit of a haul. But it makes the show smoother.

This is probably the longest time I’ve been involved in putting a show together. A lot of times when you replace someone in a Broadway show, like when I replaced Penny in “Hairspray,” you get two weeks. And those two weeks go by so quickly you’re still trying to figure out the role while you’re on stage. Even when I did “Hair” we only got three weeks, and they replaced 18 people in the cast. That was pretty intense. But with this we have four weeks.

DeGarmo: Trust me, when I’m on stage in that outfit with the corset and the five-inch heels and the nails and the wig, I don’t think you’re gonna think I’m 23! [She laughs.] It’s very different. And it’s a 180 from “Hair,” for sure. 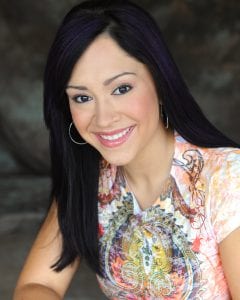 Kloer: You’ve mentioned “Hair” a couple of times now, and of course the end of Act 1 is the famous cast nude scene. What was that like, being nude on stage?

DeGarmo: It was the most exhilarating theatrical experience you could ever have. To do something that is so forbidden, but to have full rein to do it, it’s amazing. The first time we did it was absolutely terrifying. It was our very last dress rehearsal. We were getting undressed and keeping eye contact with one another, like, “I’m not looking down, and you’re not looking down.” But before too long we were so comfortable we could run around naked and nobody would care. It never felt raunchy, it never felt inappropriate, it just felt beautiful.

Kloer: Aside from the ones you’ve been in, what’s your favorite Broadway musical to watch?

DeGarmo: My first Broadway show [I saw] was “Chicago,” so that will always have a special spot. I was about 12, and I obviously did not get a lot of what was going on. But watching those women dance, I thought, “Wow, they do this every night! That’s talent.” In the recording industry, so many people are created in the studio that you don’t know what’s real. When you go see a Broadway production, you know that’s real. There’s no faking that, no redoing it, no auto-tune. What you see is what you get. I love that.