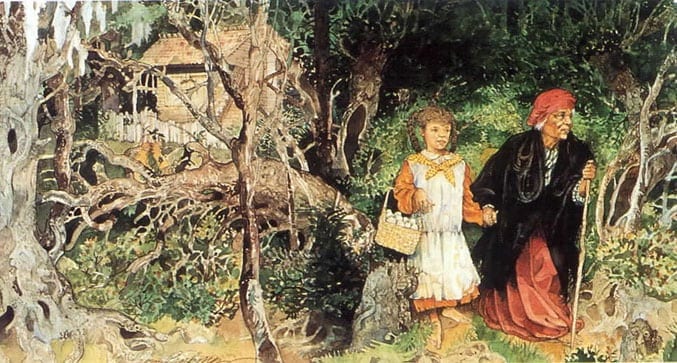 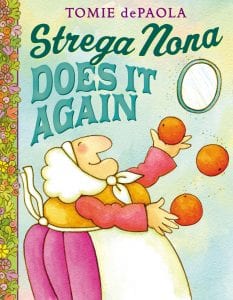 Both have spent around 50 years creating the sorts of stories that inspire a child’s love of reading, and they have received countless awards for their work, including Pinkney’s 2010 Caldecott Award for his adaptation of an Aesop’s fable, The Lion & the Mouse, and dePaola’s 2011 Laura Ingalls Wilder Award for his contribution to children’s literature. Both have been U.S. nominees for the Hans Christian Andersen Award, the highest international recognition of children’s literature.

And both will participate in the Decatur Book Festival. DePaola will present the Kidnote Address on Friday, August 30, at 5 p.m. at Agnes Scott College, where he will launch Strega Nona Does It Again, the 12th book in the series. Pinkney will appear twice on Saturday, August 31. He’ll discuss his art at the Children’s Stage at 10 a.m. and take part in a discussion about the history of the Caldecott Award at 4:15 p.m. in the Decatur Recreation Center Gym.

The High Museum of Art will present his first retrospective, “Witness: The Art of Jerry Pinkney,” in October.

ArtsATL spoke with each author by telephone and combined their responses.

ArtsATL: What are some of the major changes you have seen over the course of your career?

Jerry Pinkney: In many ways, the publishing of children’s books and the creation of children’s books have changed quite a bit, but for different reasons. Illustrators and authors have grown up with programs like “Sesame Street,” so they understand the savvy young audience out there. Children’s books now are wittier and meet young readers on their level. Children are able to handle so much more now than children of earlier generations. Books today challenge the curious young mind that needs to be interactive and have some ownership of the outcome of a book.

As far as e-books are concerned, these aren’t necessarily making an impact on children’s books right now. There was a scare a couple of years ago, but that is less so now. I think technology has affected how physical books are created and made, and that’s a positive impact.

Tomie dePaola: I think the biggest change has been the electronic book. Although, at least for children’s books, that seems to be turning around. I think parents are realizing that for young children, tablets or e-readers are not the same thing as picture books. Also, so much of the visual art, the painting, gets lost on a screen. I don’t use a computer at all when creating my art. I use paper, paints, brushes, like I have for the past 48 years. For a physical book, you can make the book and the pictures the size and the scale that you want. All of this changes on the screen. I’m not saying one is better than the other, but creating for the physical book and the e-book are different processes.

Another change has the been the rise of the children-only bookstores. When I started out, the majority of children’s book purchases were for schools and libraries. Somewhere in the 1970s, that all switched around. Suddenly, the phenomenon of bookstores just for children surfaced in greater numbers.

ArtsATL: Why do you write stories and create art for children?

Pinkney: At the start of my career, I felt a pull and a need, particularly with books that celebrated African-American culture and history, to create children’s stories. I wanted all children to be able to see themselves reflected in the pages of a book. Then I felt a magical need and a purpose to create books that would engage all children. I don’t know where that comes from.

I was talking to someone the other day who has done children’s books and then stopped because they felt they had no more stories to tell. That’s not true for me. I have a lot of stories that I want to share.

dePaola: This is the absolute truth: when I was a young child, I announced to my family that when I grew up, I was going to be an artist and write stories and draw pictures for children’s books. Books have always been a part of my life. My mother read aloud to me during my childhood. She would read the legends and folk tales to me before bed. Of course, later, when I could read by myself, I would do that typical thing where I would sneak a flashlight under my bed and read for hours.

In art school — I went to the Pratt Institute in Brooklyn in the middle-to-late ’50s — my instructors were encouraging of a career in children’s books. During this time, too, a few of the writers and artists who had fled Europe during the war were doing children’s books. When I was at Pratt, people like Eric Carle and Maurice Sendak were starting their careers, and they were like superstars to us art students. 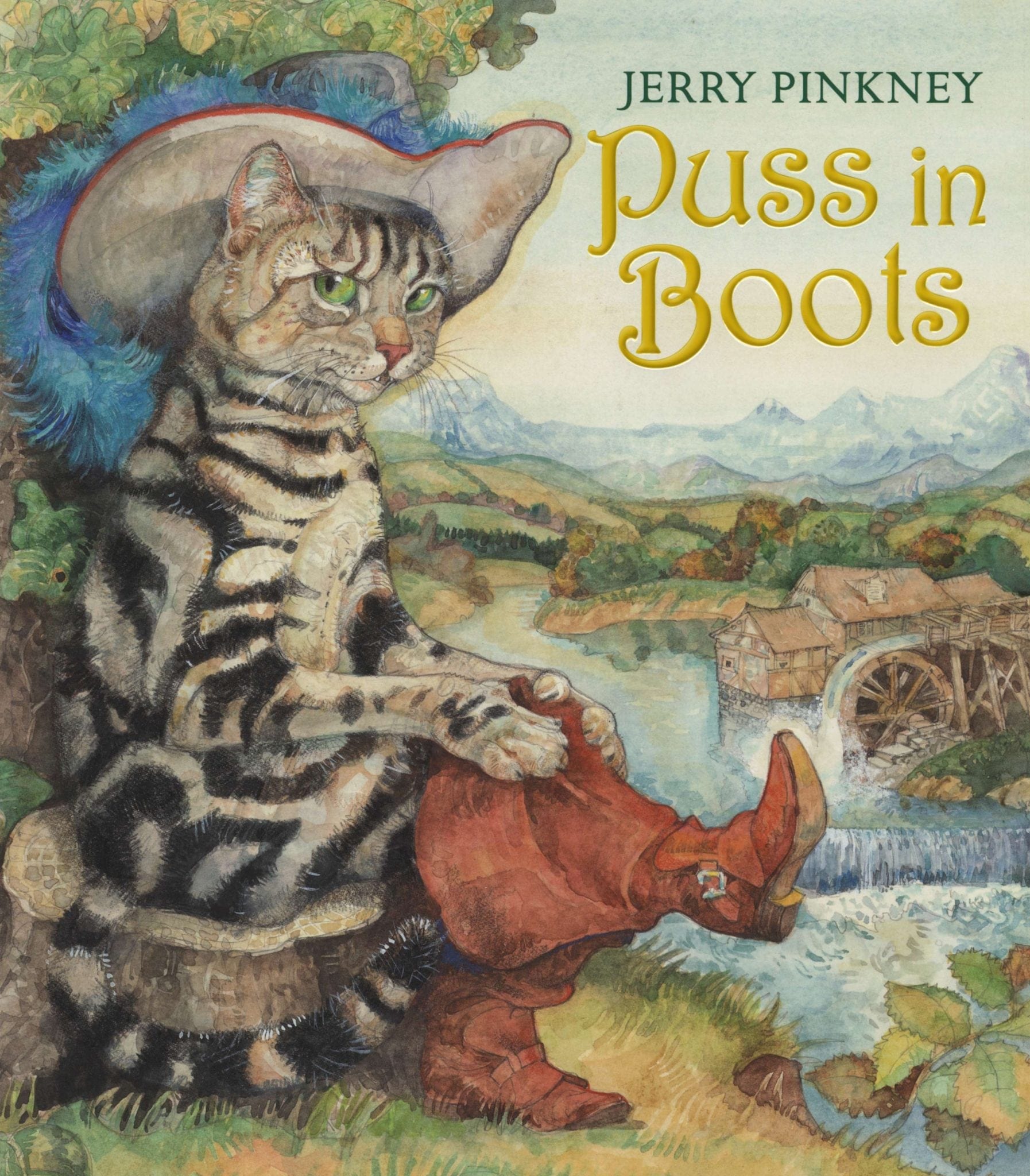 ArtsATL: What is your process for creating (or adapting) the stories and illustrations in your books? Which aspect is more important, the art or the words?

dePaola: I guess it depends on whichever stage I’m in. One thing I do do, though, is even when I’m writing and not yet at the illustration stage, I try to do a drawing a day or a painting a day to keep the machine going. The process of creating a children’s book takes two different parts of me. The writer is one part and the illustrator is the other part. I am very fortunate that throughout my career I have had wonderful editors who have encouraged me with my writing.

For my Strega Nona, books, however, the idea for Strega Nona herself came full-blown into my mind like the proverbial light bulb going on. At the time, I was teaching in a theater department, and we had to go to faculty meetings. Everyone thought I was dutifully taking notes as I sat in the back, but I was actually doodling.

During one meeting, I was drawing Punchinello, the classical character from commedia dell’arte. I drew his big nose and then a little kerchief appeared across the head and suddenly this little old Italian lady with a big nose and big chin was on the page. I said to myself, “Oh my gosh. Her name is Strega Nona!”

I put the drawing on the wall in my studio and hoped I could incorporate her into a story at some point. A few months later, my editor asked me to adapt my favorite folk tale, and I decided to retell the porridge pot story. There are many variations of the tale about a servant taking over the master’s magic pot and not being able to stop it: “The Sorcerer’s Apprentice,” “Why the Sea Has Salt.” There was no Italian version, though, and I thought, “I can use Strega Nona, and she’ll have a magic pasta pot!” The rest is history.