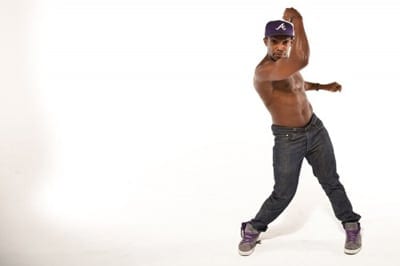 Atlanta dancers’ dilemma: Should I stay or should I go?

ArtsCriticATL is happy to publish essays, reviews and commentary from members of Atlanta’s arts community. 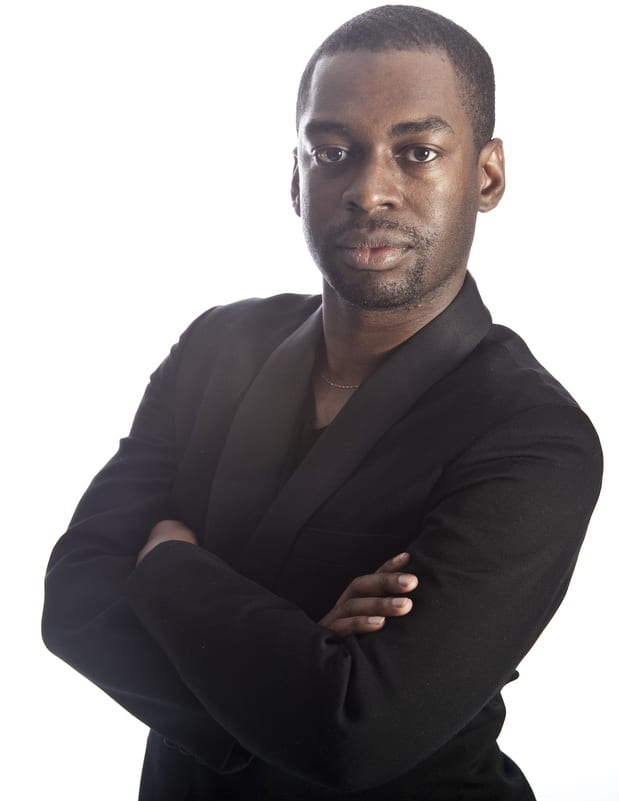 We’re pleased to introduce Daryl Foster, founder and co-artistic director of LIFT, a new organization built to attract and retain male dancers in Atlanta through performances and mentoring. Foster danced professionally with Dayton Contemporary Dance Company 2 and Opus Dance Theater New York, and he holds an MFA in dance from Florida State University. As choreographer and teacher, Foster (at left) remains deeply invested in the local dance community, and he offers a unique perspective on some of the challenges Atlanta dance artists face. — Cynthia and Pierre

It’s a quiet Monday, late in the day, and things are beginning to slow down for most of us. Many dancers in Atlanta, however, are just beginning to shift into gear.

One is Quincy Lamar Wills. Affectionately known as “Q,” he is meeting me to discuss his love for Atlanta and his commitment to serve our dance community. It hasn’t always been easy for him. He has struggled with a dilemma that many Atlanta-based dancers and choreographers face — whether to stay in Atlanta and build the community or leave for larger cities with more opportunity like New York or Los Angeles. (Wills in second photo, with purple hat. All photos by Lynne Cymone.)

Dressed in athletic attire, a quiet, strong and muscular Quincy agrees to sit with me before his evening hip-hop classes at Gotta Dance Atlanta. He tells me of a simpler time in Atlanta, when hip-hop dance work was limited to backup dancing in an occasional music industry video or tour. Although Q moved to Atlanta with hopes of dancing with female hip-hop sensation TLC, he landed his first gig with R&B artist Evelyn “Champagne” King.

He eventually left Atlanta for Los Angeles, where he had to start from the beginning in a city with a more competitive and developed entertainment industry. Over time, he carved out a place for himself there, signed with a talent agency and became a working, thriving artist. But a series of unusual events led him back to Atlanta.

Following a visit home to Dallas, Quincy missed his flight back to L.A. Without money to rebook a flight, he was stranded at home for six months, until fate landed him a job in a fitness video by Donna Richardson, the wife of radio host Tom Joyner. With money from that, he planned to return to Los Angeles to get back into the game, after a trip to Atlanta to catch up with friends. But he never left Atlanta. It felt like home. And this time, instead of building a career for himself, he set about making opportunities for young dancers in the city he loves. He found his passion here, developing talent.

Partly because of Quincy’s influence, Atlanta now has dance talent agencies of its own, and studios filled with young, hot hip-hop dancers vying for a piece of the pie. But there are a lot of hungry dancers and a very small pie. The concert dance community isn’t much different. Outside of Atlanta Ballet, stable, paying jobs can be scarce.

Atlanta native and Tri-Cities High School graduate Juel Lane (below, at right) was encouraged by teachers like Dawn Axam to leave Atlanta to get training, culture and opportunity. Lane earned a degree from the prestigious North Carolina School of the Arts and then danced in New York with Ronald K. Brown/EVIDENCE. Brown’s choreography informed much of Lane’s athletic, Afro-modern movement style.

Lane’s time in the North contrasted greatly with his life in Atlanta. “Everyone, from what I recall, was trying to have the power,” he said. “I didn’t remember people working together. I just remember all these talented elders, but no one was collectively taking the weight.

“As an artist you have to be able to share with your community, and that’s why I returned to Atlanta!”

Lane is ecstatic to find an eager community of young artists here, working together on exciting projects. He recently choreographed and danced in the premiere of “LIFT,” an all-male dance showcase, and “I Dream,” a new musical about the life of Martin Luther King Jr.

The key to Lane’s success in Atlanta is flexibility. He has been able to flow seamlessly between concert dance and musicals, making appearances in Atlanta and New York. He has maintained connections with New York choreographer Camille Brown and recently performed her work at the Joyce Theater and Jacob’s Pillow. Lane is performing in “I Dream” this month at Atlanta’s Alliance Theatre.

She received a premium Georgia education and forged a career spanning ballet to ballroom, with experiences as varied as dancing en pointe in “Giselle” as a UGA student to MTV’s “Chi Rocks” with singer-actress Adrienne Lau. Couch made a choreographic splash in her November 2009 Dance Canvas premiere of “As I Am” at the 14th Street Playhouse. But this hot hip-hop diva must travel between Atlanta and Los Angeles just to remain relevant in the business. For her and many like her, who seek to book music videos, national tours and major commercial work, L.A. is still the capital. As I write, Couch is planning to return there for more opportunities and for support that only a larger, arts-friendly city can provide.

The reality is that great nations and cities produce great art. New York is synonymous with Broadway, major ballet companies like New York City Ballet and American Ballet Theatre, and the Metropolitan Opera. You can’t think about Paris without recalling images of historic architecture, fashion, the Musée D’Orsay and the Louvre. Atlanta is culturally behind these cities. Until we, as citizens, take responsibility for supporting great art, and purchasing tickets, we will forever be seeking culture someplace else.

Like Couch, hundreds of artists leave Atlanta, or worse yet, never come. But Quincy and Lane have found ways to make Atlanta work. They are committed to making great art here, and so far it is paying off for them. Many artists such as these contribute to making our city a cultural hub, bringing economic benefits for all.